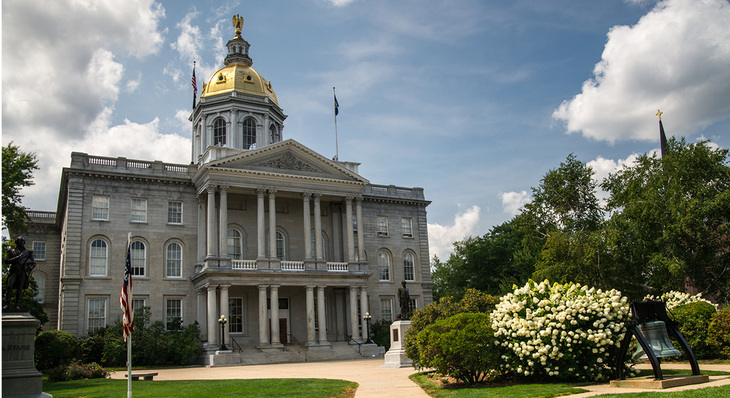 New Hampshire cannabis reform efforts suffered a significant blow Thursday, as State Representatives voted to reverse their support for an adult-use marijuana legalization bill, quashing any prospect for further progress for the remainder of the year.

Just two months ago, Granite State Representatives passed House Bill 656, the legalization of marijuana possession and home cultivation, by a vote of 207-139. However, instead of sending the legislation to State Senators after that January vote, New Hampshire Representatives instead pushed the bill back to the House Ways and Means Committee, a decision that has since proved disastrous for cannabis advocates and activists.

“House leaders should be ashamed of themselves for subverting the will of Granite Staters and failing to send this bill to the Senate,” Matt Simon, the New England political director for the Marijuana Policy Project, said after Thursday’s vote. “As election season approaches, voters will surely study today’s roll call vote with great interest.”

According to the Marijuana Policy Project, New Hampshire’s House of Representatives was significantly influenced by one anti-cannabis legislator, Rep. Patrick Abrami. Abrami is the legislature’s marijuana study commission chairperson, but he has consistently voiced opposition to HB656 in House Ways and Means Committee sessions, highlighting misguided funding and regulation concerns to dissuade fellow legislators.

Unlike legalization proposals in states like California and Colorado, HB656 would only remove legal penalties for personal consumption and cultivation, and would not create a system for cannabis sales. In other words, the lack of a retail market would eliminate the immediate need for the type of overarching regulatory body or funding system sought by Rep. Abrami.

Still, Rep. Abrami’s vocal opposition was enough to sway House voters, with Thursday’s re-vote failing by a slim margin of 135-153. HB 656 will now spend the remainder of the legislative session being studied by the House Ways and Means Committee, and will not see another vote until at least next year.