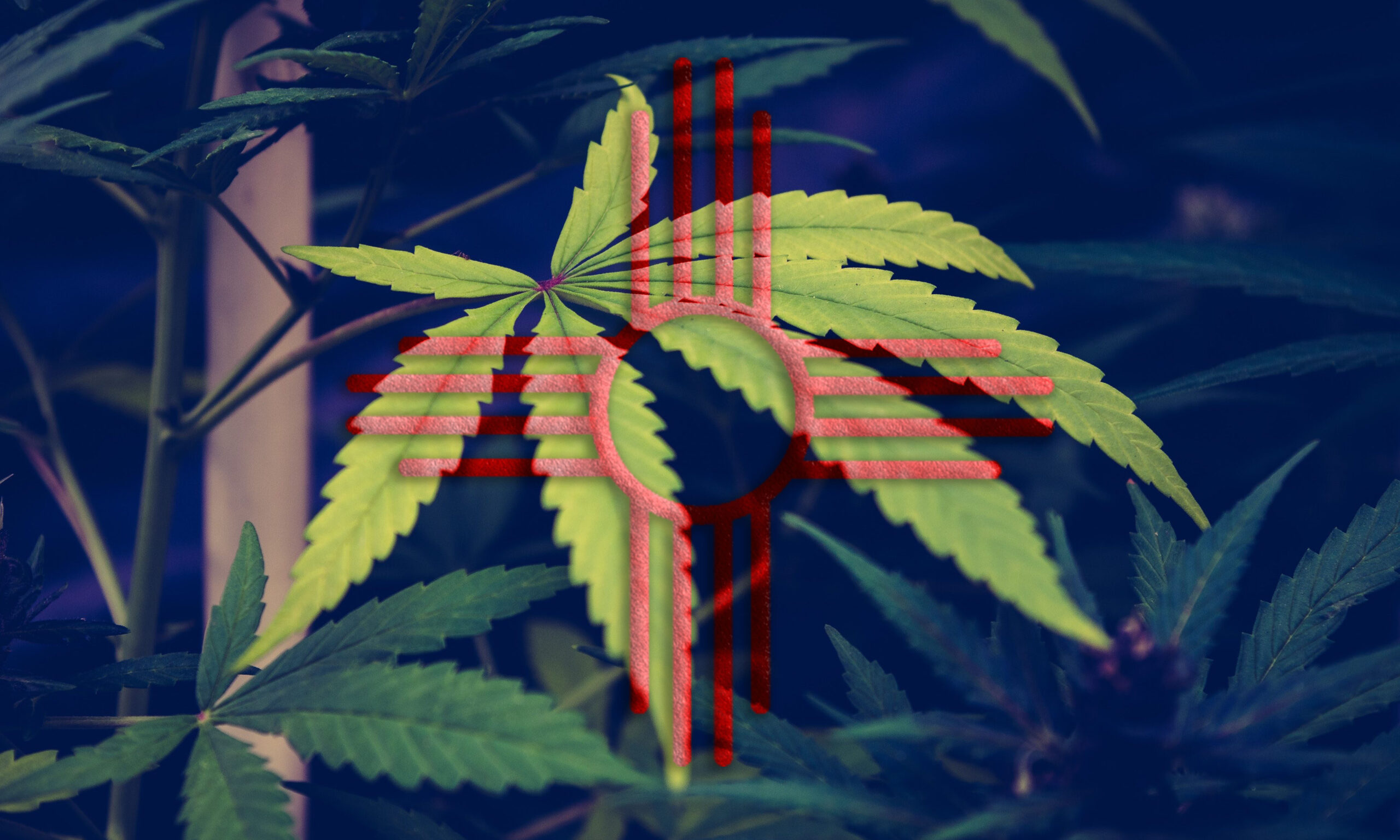 [Canniseur: For many reasons, the legislature failed to pass a bill this year. The New Mexico governor wants to take legalization off the table as an election issue in 2020. The Governor created a working group to figure out how to legalize cannabis during next year’s legislative session. Good for them!]

The Governor’s Working Group On Cannabis Legalization announced the meeting on Friday, releasing comprehensive information about what will be discussed and how interested parties can provide input on issues related to implementing a legal marijuana system.

Residents and organizations can comment in advance online or in-person at the beginning of the hearing. Also at the meeting, members of the group will hear presentations from the state’s Department of Health, which will discuss New Mexico’s existing medical cannabis system, and the Department of of Regulation & Licensing, which will cover the “current regulatory framework.”

Then the panel will deliberate on a wide range of considerations for a legal marijuana system, including talks on licensing, advertising, creating a cannabis control division and the prospect of establishing state-run marijuana shops.

Most items up for discussion have a corresponding landing page online that describes the committee’s goals, key questions they hope to answer, details about a legalization proposal the legislature considered earlier this year and comparisons to parallel policies in other states that have end cannabis prohibition. At the bottom of each page is a form that residents can use to weigh in on the specific components.

For example, here are the questions the group will attempt to resolve when they talk about the possibility to having the state government control marijuana shops, as was proposed in a bill the House of Representatives approved in March but which later died in the Senate:

1. Are state-run cannabis stores the best way to implement distance and density rules for dispensaries?

2. If not, should the law specifically establish density and distance rules by statute? Or should those be left to individual counties and municipalities to implement based on local needs?

3. Would state-run cannabis stores expose state workers and property to federal legal liability? If so, is the state willing to take on this risk?

The meeting will “conclude with a vote by the group on a recommendation of best policy for New Mexico,” the notice states.

“Any working group member may propose a recommendation for endorsement by the group,” it continues. “More details on this process will be explained at the beginning of the meeting.”

A second meeting is scheduled for August 27.

Grisham campaigned on a pro-legalization platform, and when she announced the formation of the working group in June, she said the goal is to craft a bill that would go before the legislature during the short 30-day session that begins January 2020—meaning legalization could arrive very early in the year, potentially setting New Mexico up to be the next state in the U.S. to end prohibition.

In the meantime, the governor signed legislation in April that decriminalizes possession of up to a half ounce of cannabis. That law took effect at the beginning of July. 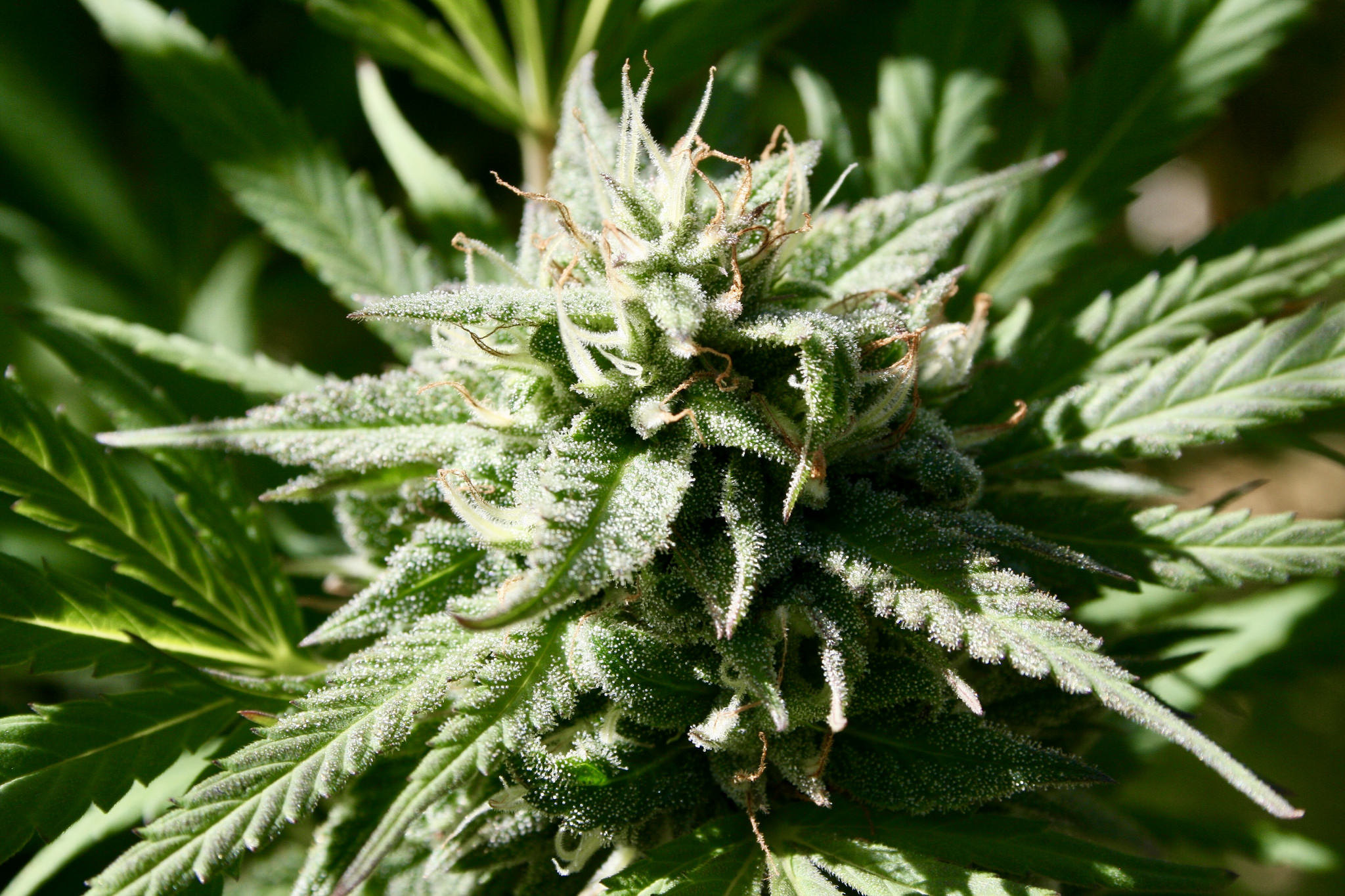 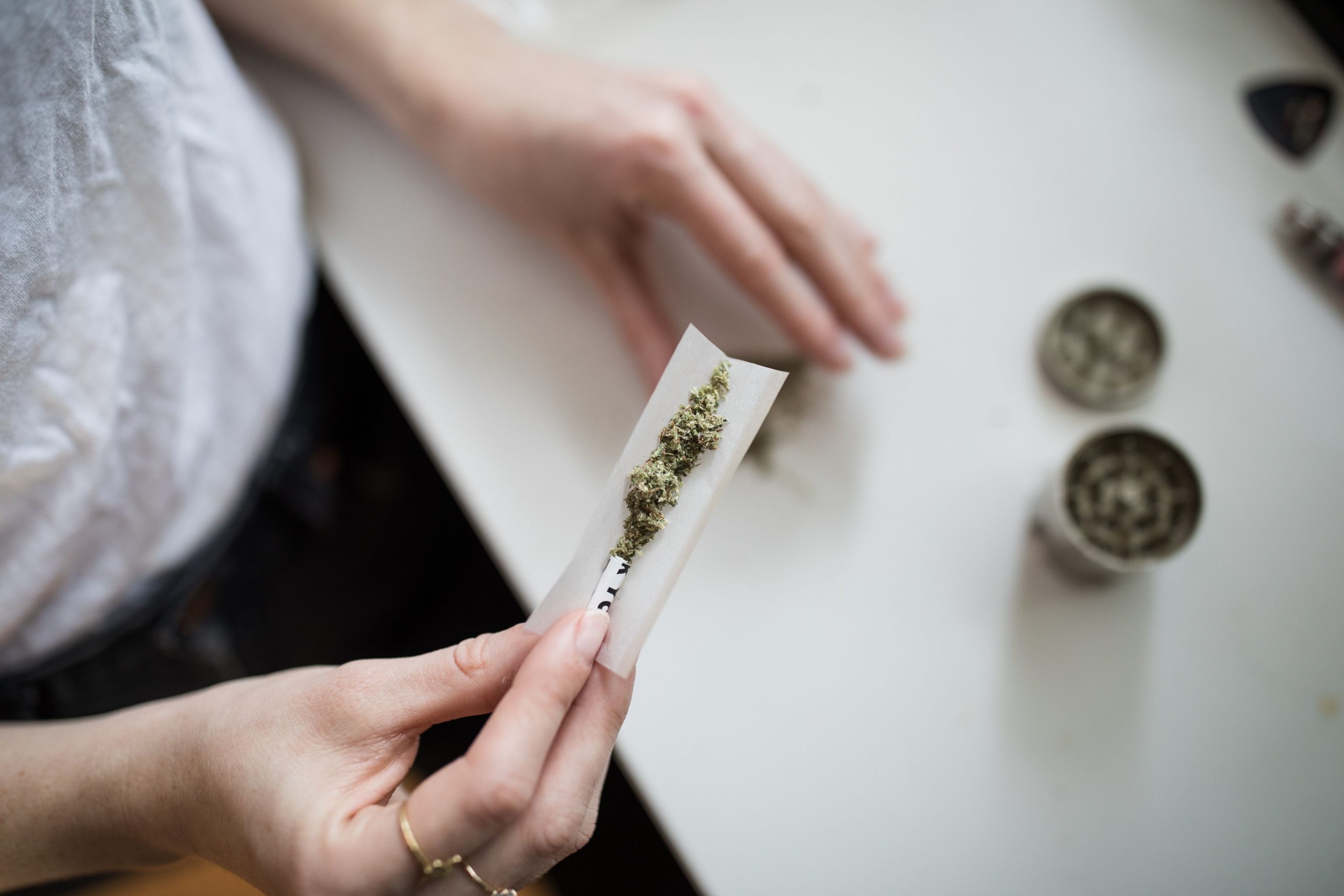 Colorado Marijuana Legalization Would Be Overturned By New Ballot Measure