[Canniseur: The New Mexico legislature couldn’t pass the bills to legalize. But cannabis is decriminalized now. The least they could do and that’s what the legislature did. Now the legislative session is over for the year, so we’ll have to wait and see what happens next year.]

New Mexico is likely to become the next state to decriminalize marijuana, with legislation to do so on its way to the desk of Gov. Michelle Lujan Grisham (D).

The win for marijuana reformers comes amidst disappointment that a broader bill to legalize and regulate cannabis sales that was passed by the House earlier this month ended up getting stalled in a Senate committee.

The successful decriminalization bill was first approved earlier this month by the Senate. The House took it up on Friday, approving minor amendments made by the Judiciary Committee, and the proposal then went back to the originating chamber for a final vote to be sent to Grisham for her signature.

The more far-reaching legalization legislation was passed by the House on March 8. It then advanced through the Senate Public Affairs Committee last week but got stuck in that chamber’s Finance Committee, where the panel’s chairman refused to bring it to a vote.

That bill was unique compared to marijuana legalization laws that have been enacted in other states in that it would have mostly put legal cannabis sales in state-run stores (while making some allowances for the licensing of private retailers).

Meanwhile, the decriminalization proposal, sponsored by Joseph Cervantes (D), would decrease penalties for possession of up to half an ounce of cannabis to a $50 fine, treated as a penalty assessment misdemeanor without the threat of jail time.

A fiscal impact report on the bill highlights the cost savings it could help the state realize.

“Currently, these charges carry criminal penalties that require court hearings to be set automatically. Criminal charges, which carry the potential of jail time, require the defendant to be arraigned by a judge, and often require additional hearings to resolve the charges,” the Legislative Finance Committee document explained. “Processing of penalty assessments involves less court resources than criminal cases.”

Grisham said during her election campaign last year that she supports legalizing marijuana with appropriate safeguards, but she has not commented specifically on the more modest decriminalization bill that is now on its way to her desk. 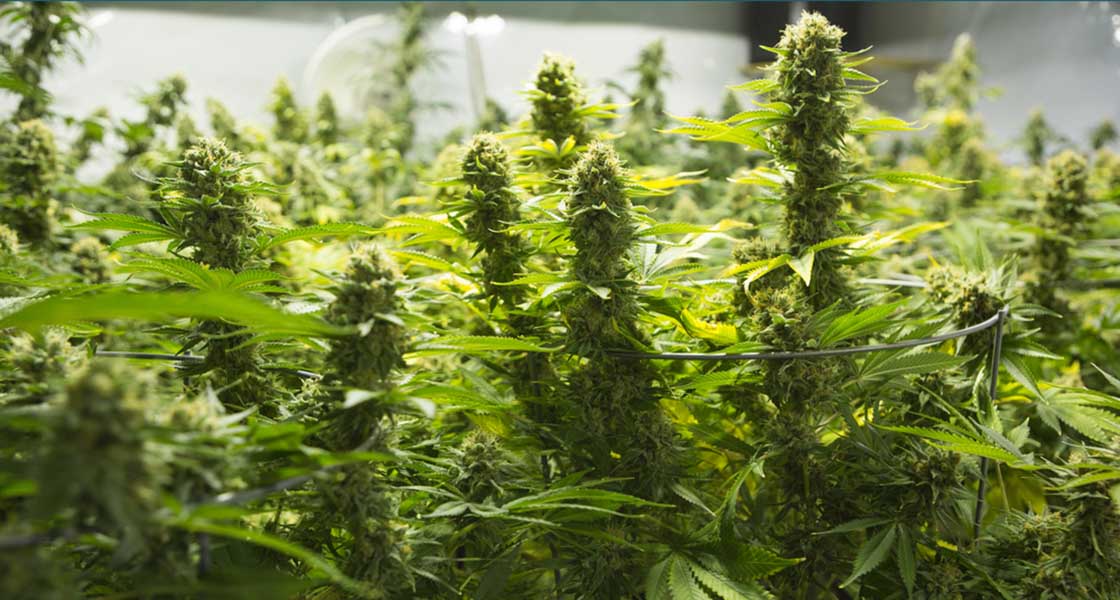