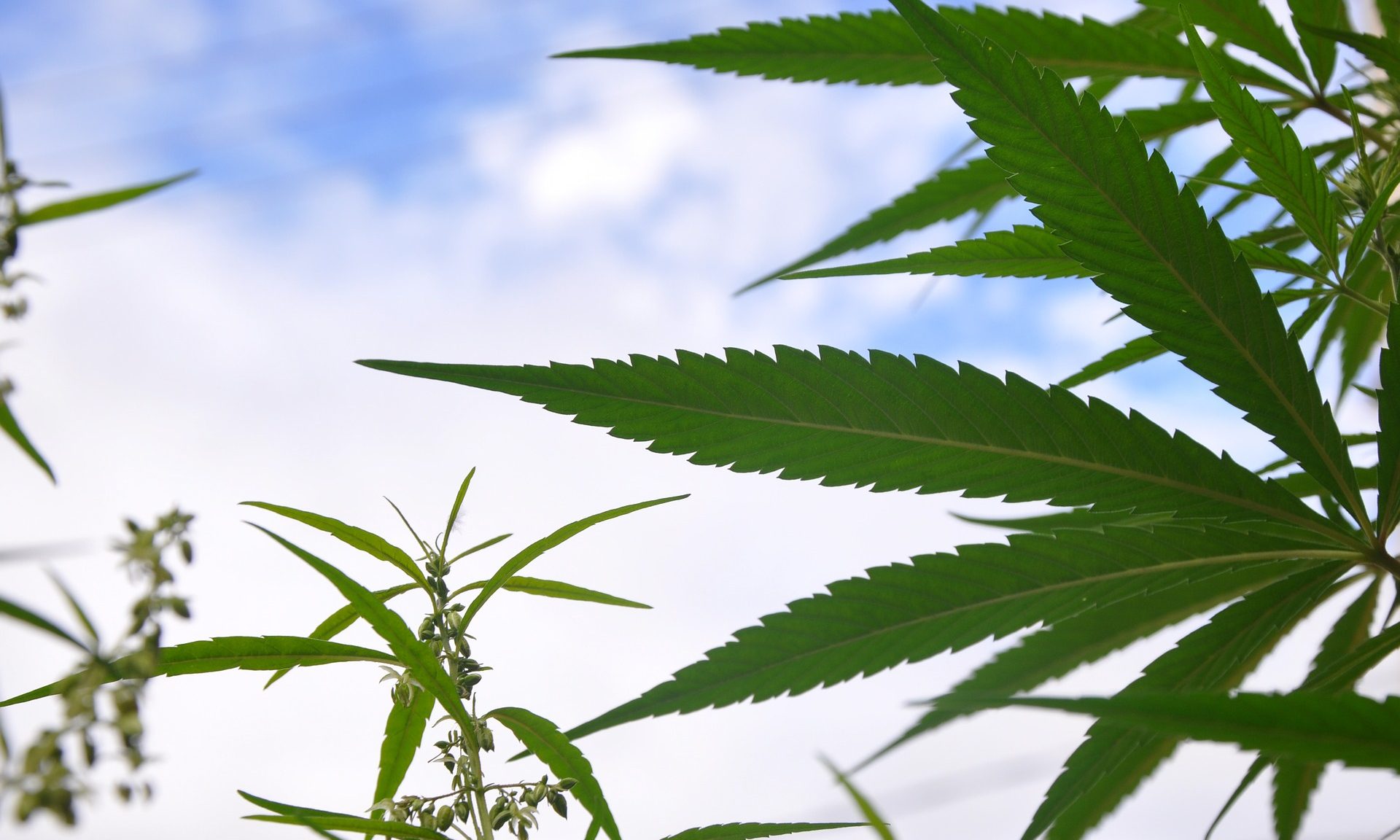 [Editor’s Note: Two bills. Two houses. The bills to legalize cannabis for adult use in New Mexico are completely different in the way they would handle legalization. It will be fascinating to watch the compromise between the House and Senate. The House bill has expungement language. The Senate bill does not. We’re going to follow this.]

Two different visions for how marijuana should be legalized in New Mexico made progress on Saturday as legislative committees voted to advance separate bills to end cannabis prohibition.

One proposal that would legalize use of recreational marijuana for adults 21 and older and would task the state with licensing retailers now heads to the full House of Representatives after being passed out of the House Judiciary Committee with a 7-3 vote.

The legislation would allow adults to grow their own cannabis, provided they receive a license from the state, and it also includes language to expunge arrest and conviction records for certain prior marijuana cases. The committee amended the bill to allow employers to maintain zero tolerance policies regarding marijuana use by workers.

Earlier this month, the proposals was approved by the House Health and Human Services Committee.

Shortly after the latest House victory on Saturday, the Senate Public Affairs Committee voted 5-0 to advance a separate bill that would legalize marijuana sales through state-run stores but prohibit personal growing of cannabis on small scale. Unlike the legislation in the other chamber, the Senate bill lacks language on expungement.

It must pass through two more committees before going to the Senate floor.

Both advancing bills propose varying taxes to be levied on marijuana, although medical cannabis sales would not be taxed under either measure.

Gov. Michelle Lujan Grisham (D) won election last year after campaigning on a pro-legalization platform. During her first State of the State speech in January, she pledged to make opioid addiction a qualifying condition to receive medical marijuana. Grisham has also called for any legislation legalizing cannabis to address workplace intoxication, public safety, underage use and regulation of edible products.

Earlier this month, lawmakers in Hawaii and New Hampshire voted to advance marijuana legalization bills, and a key committee in Vermont approved legislation to legalize cannabis sales in the state. 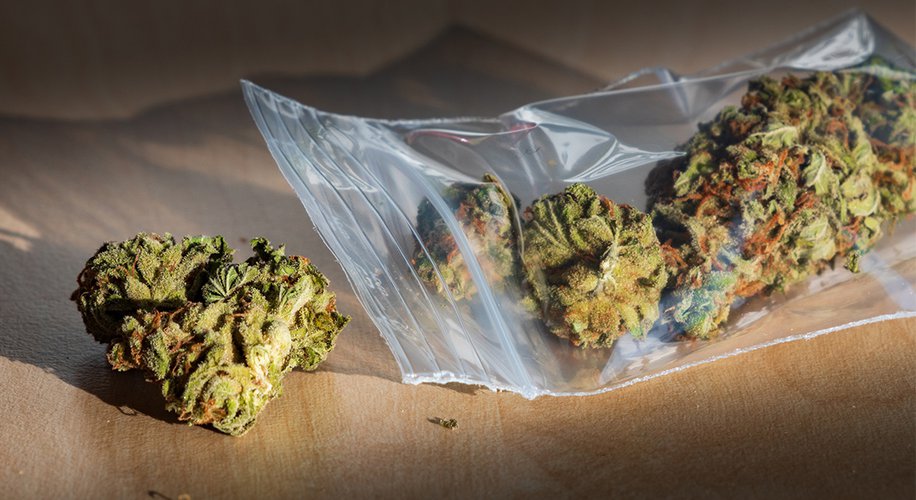 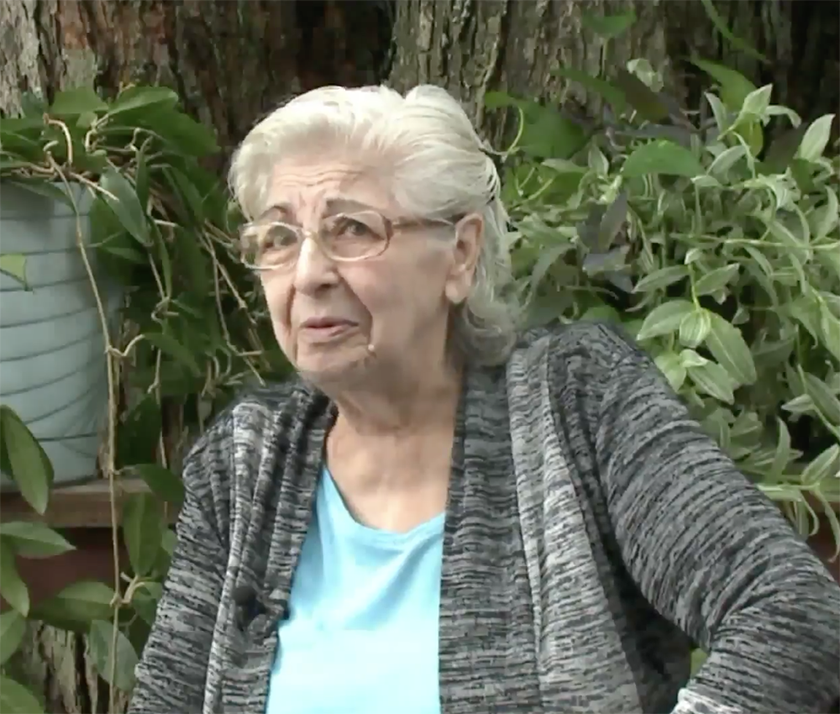