Though recreational marijuana is legal across California, not all Californians can easily access it. There are large swathes of the state, known as “pot deserts,” where anti-marijuana legislation bars the sale of marijuana. But legislators are looking to change this. This week, lawmakers introduced a bill that would revolutionize cannabis delivery in California.

What is a Pot Desert?

Though the West Coast may have a rep for weed, not everyone can readily partake. The Sacramento Bee issued a report that found that 40 percent of the state is 60 miles away from a legal dispensary. Just like “food deserts”—areas where grocery stores are few and far between—”pot deserts” are parts of California where patients have to travel long distances to buy cannabis.

Food deserts are often due to real estate prices or population. Conversely, pot deserts occur when local legislation prevents dispensaries from moving in. Though Proposition 64 legalized recreational marijuana, it also gave local lawmakers the ability to ban it. Numerous parts of the state exercise this right.

The Majority of Californians Have Trouble Accessing Legal Marijuana

Most dispensaries are located in urban areas. Specifically, 30 percent of Californians are 30 miles or fewer away from at least one. This accounts for the Californians who live in San Francisco, Sacramento, Los Angeles and San Diego. In these areas, marijuana retail is very accessible.

An additional 20 percent of lives within 30 and 60 miles of a dispensary. But 38 percent, the majority of Californians, live between 60 and 120 miles from one. This is especially true of Eastern Californians, as most dispensaries are located along the coast.

Not only is cannabis inaccessibility an inconvenience; it’s also a public health issue. California has some of the most advanced legalization legislation in the country. This means that people suffering from a host of conditions can and do use cannabis as treatment.

The scientific community is making progress in cannabis research. But if people in states like California cannot access the medicine they need, why bother with legalization?

What Lawmakers Are Proposing

This week, Democratic State Senator Ricardo Lara introduced Senate Bill 1302. This legislation would permit licensed delivery services to transport marijuana throughout the entire state. As seen with Canadian legislation, people in rural areas of the state would be able to order marijuana and have it delivered anywhere.

However, this legislation might conflict with one of the tenets of Prop. 64. According to Californian law, counties and cities can prohibit cannabis delivery from outside areas, in addition to banning the sale of marijuana entirely.

This week, this legislation is headed to the Senate Governance and Finance Committee for discussion and approval.

Only time will tell. What we do know, so far, is that though most Californians voted for legalization, some areas are staunchly anti-marijuana. Hopefully, the needs of medical marijuana patients will outweigh the demands of those who don’t want marijuana businesses ‘in their backyard’. 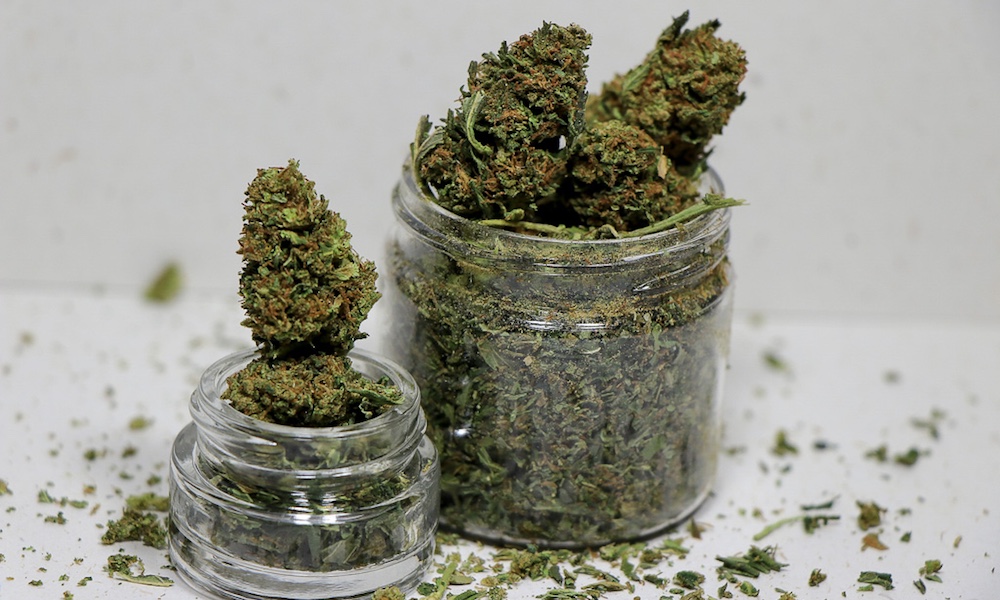