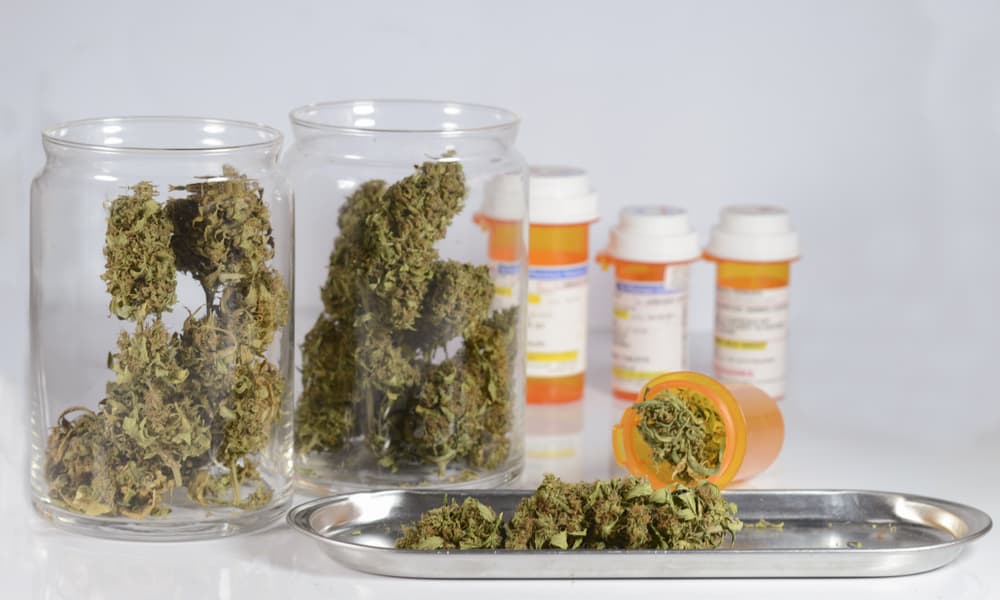 [Editor’s Note: At first read, this seems like a good and logical piece of legislation. And…it’s bi-partisan in a very republican state. However, there’s a long way between a bill being introduced and passage. We’ll watch to see how this develops.]

Oklahoma’s medical marijuana program has divided patients and health professionals, voters and their elected officials. But a new bill, which cleared the House floor Thursday with a 93-5 vote, aims to create unity on the issue. The Oklahoma Medical Marijuana and Patient Protection Act represents a bipartisan effort to craft new rules for the state program. It also marks the culmination of a working group’s efforts to create a framework based on input from proponents and opponents of State Question 788.

Jon Echols (R-Oklahoma City), Oklahoma’s House Speaker and co-chair of the working group behind HB 2612, said the goal of the Medical Marijuana and Patient Protection Act “is not to fix every issue or deal with every issue that will pop up.”

Instead, Echols said the goal was to establish a framework for the booming industry and move on from there. That framework came as a result of 13 meetings group members held with pro-legalization advocates who helped craft SQ 788 and the law enforcement and medical trade groups who opposed the ballot initiative.

Among the most important provisions of HB 2612 are those which protect patients and their access to medical cannabis. The bill prohibits any restrictions on the types and forms of medical marijuana and products, quelling fears about a ban on smokable products. And it prohibits any limitations on the amount or quantity of THC products can contain.

These are just some of the many protections HB 2612 puts in place for patients. There are too many to list. The bill also lays out a host of regulatory and licensing guidelines for business, patients, and caregivers. It establishes testing and labeling requirements. In short, it is a comprehensive framework for a program that enjoyed an accelerated start.

After passing the Oklahoma Medical Marijuana and Patient Protection Act on Wednesday, state lawmakers still have a long lineup of proposals to consider. Each would tweak the state’s medical marijuana law in its own way, and most in less patient-friendly ways than HB 2612.

Republican Sen. Ronnie Paxton’s (Tuttle) bill would institute harsher penalties for patients who forget to carry their medical card. Republican Sen. Julie Daniels’ (Bartlesville) bill would add exempt “safety-sensitive jobs” from workplace protections for medical licensees. But it would also prevent the state from revoking or withholding a concealed carry license for medical patients. Sen Kim David’s (R-Porter) bill would fine patients who violated personal possession limits. Still, other bills would let counties opt out of medical cannabis, impose higher taxes on patients and businesses, and fine anyone who fakes a medical card.

Efforts like these by Republican lawmakers are largely responsible for the divisiveness around the issue of medical cannabis–the same divisiveness House lawmakers are now trying to mend. But with a strong network of advocacy groups and popular support, pro-patient groups in Oklahoma have succeeded at pushing back. The important protections in HB 2612 are solid proof. Now, it’s up to the Senate to agree. 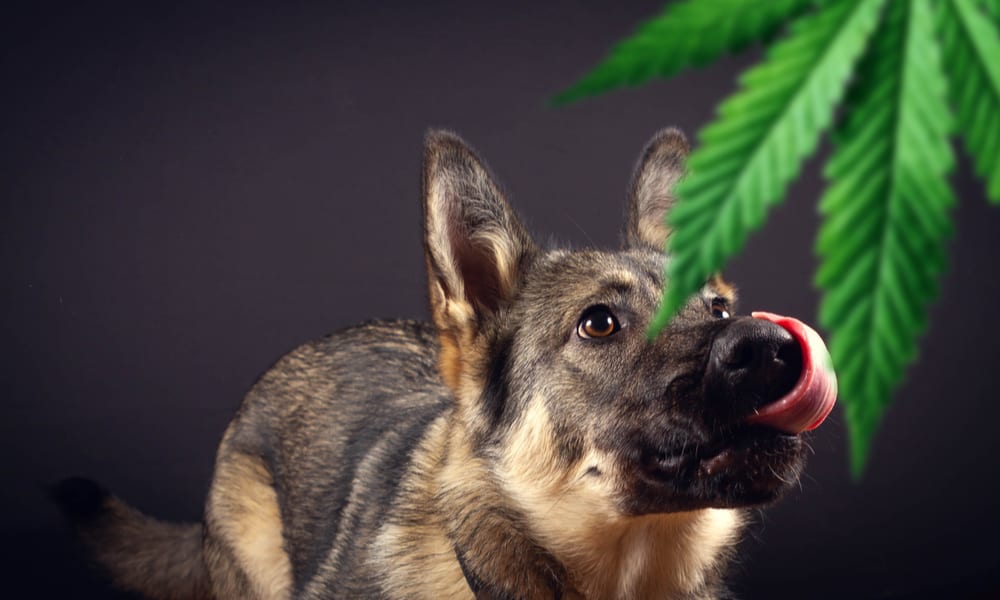 New Mexico Could Expand Medical Marijuana Program To Include Dogs 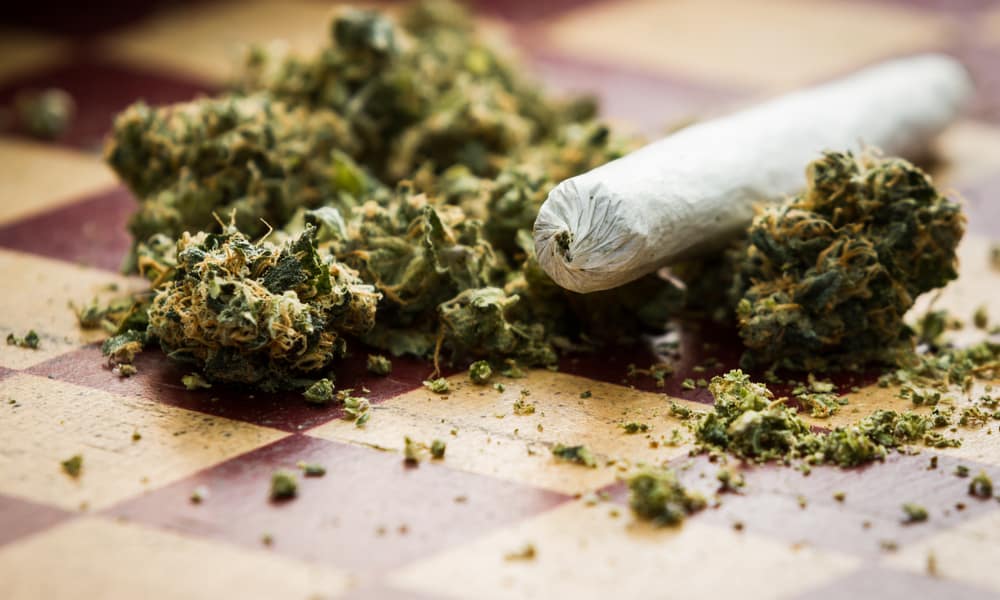