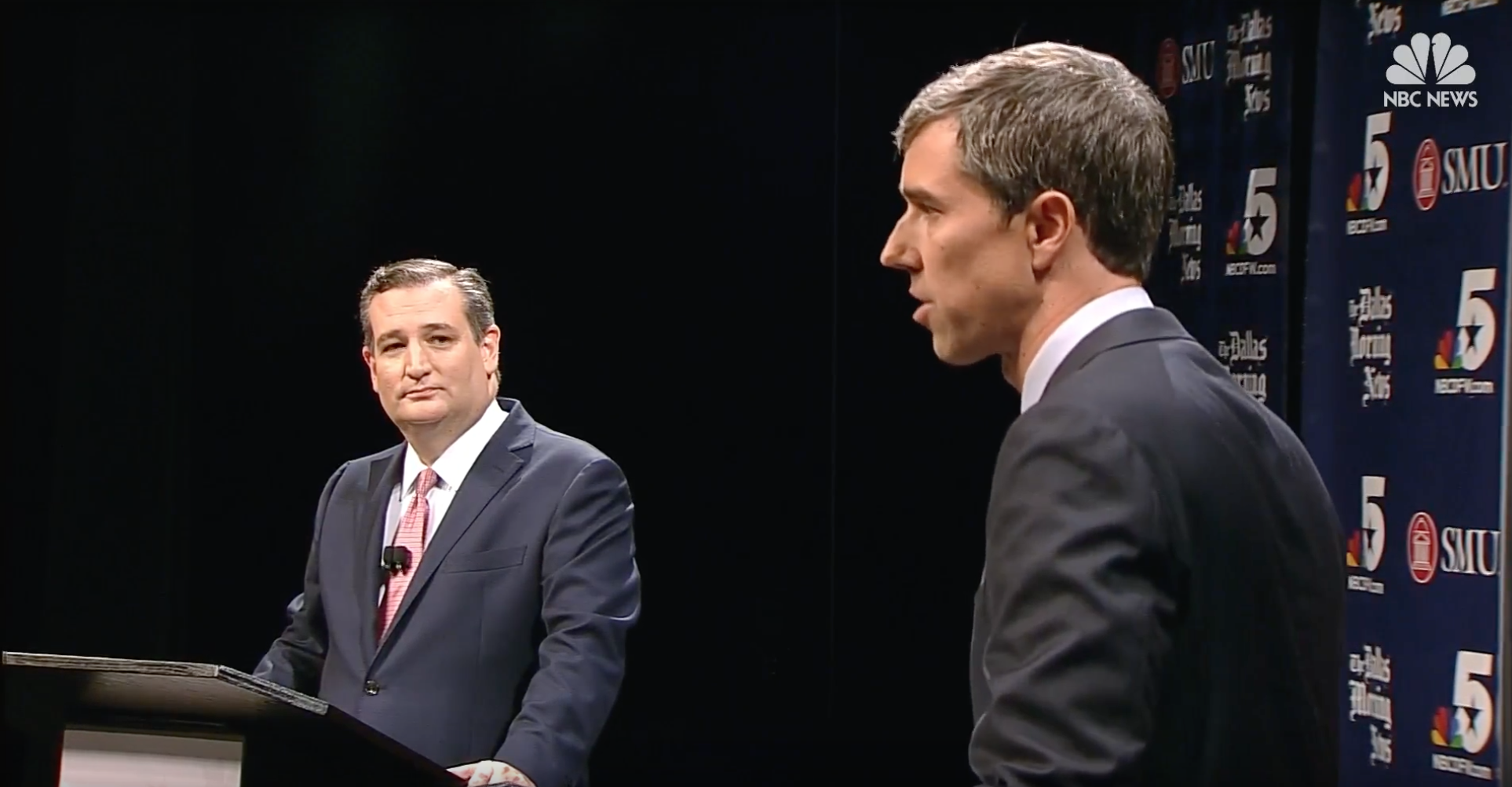 Candidates in one of the most contentious U.S. Senate races in the country this year clashed about the issues of marijuana legalization and drug policy reform during a debate on Friday night.

“I want to end the war on drugs and specifically want to end the prohibition on marijuana,” Democratic Congressman Beto O’Rourke said in response to an attack on his drug policy record from Republican Sen. Ted Cruz, whom he is seeking to unseat in November.

During one of the most heated exchanges of the hour-long debate, the GOP incumbent slammed O’Rourke for sponsoring an amendment as an El Paso city councilman in 2009 that called for a debate on legalizing drugs as a possible solution to violence along the Mexican border.

He also criticized a bill the Democrat filed in Congress to repeal a law that reduces highway funding for states that don’t automatically suspend drivers licenses for people convicted of drug offenses. “That’s a real mistake and it’s part of pattern,” he said.

Calling the issue “personal to me,” Cruz spoke about his older sister, who died of a drug overdose.

“To be clear, I don’t want to legalize heroin and cocaine and fentanyl,” O’Rourke countered.

“What I do want to ensure is that where, in this country, most states have decided that marijuana will legal at some form—for medicinal purposes or recreational purposes or at a minimum be decriminalized—that we don’t have another veteran in this state, prescribed an opioid because the doctor at the VA would rather prescribe medicinal marijuana but is prohibited by law from doing that,” he said.

Enumerating other potential beneficiaries of cannabis reform, the Democrat also referenced an “older woman with fibromyalgia” and “an African-American man, because more likely than not, that’s who will be arrested for possession of marijuana, to rot behind bars, instead of enjoying his freedom and the opportunity to contribute to the greatness of this country.”

Cruz, who called O’Rourke, “one of the leading advocates in the country for legalizing marijuana,” said that he thinks ending cannabis prohibition “is actually a question on which I think reasonable minds can differ.”

“I’ve always had a libertarian bent myself,” he said. “I think it ought to be up to the states. I think Colorado can decide one way. I think Texas can decide another.”

But despite his support for letting states set their own cannabis laws, which he also voiced during his failed candidacy for the 2016 Republican presidential nomination, Cruz hasn’t cosponsored a single piece of legislation during his time in the Senate that would scale back federal marijuana prohibition.

Earlier in the debate, the two sparred over the killing this month of Botham Jean, an African-American man shot in his own apartment by a Dallas police officer, a subject about which O’Rourke recently made headlines by calling out in a fiery speech to a black church. 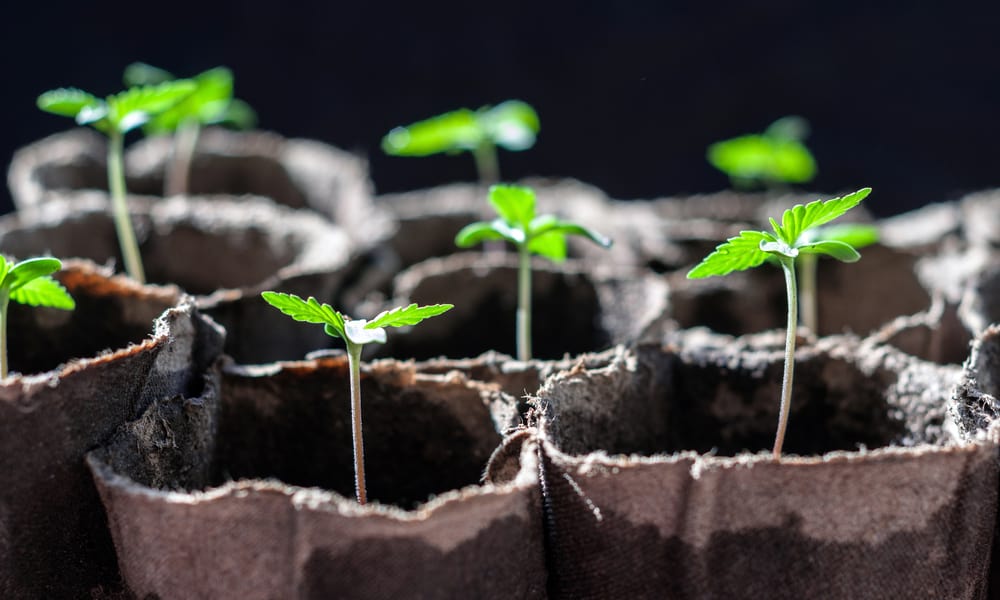 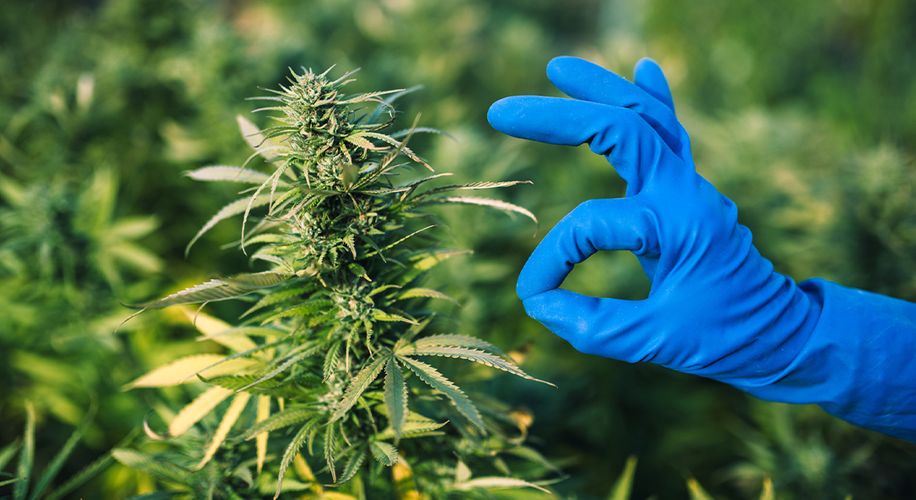