In a historic maneuver that signifies growing support in Washington DC for medical marijuana, a key congressional committee voted Thursday to continue to protect lawful state MMJ programs from federal interference or prosecution.

The House Appropriations Committee approved, by a bipartisan voice vote, an amendment by Rep. David Joyce, an Ohio Republican and former prosecutor, to attach the medical marijuana protections to the FY2019 Commerce, Justice and Science appropriations bill.

The provision – previously called the Rohrabacher-Blumenauer Amendment and, before that, Rohrabacher-Farr – prohibits the Justice Department from using funds to interfere with state medical marijuana programs or to prosecute MMJ businesses compliant with those state laws.

This is the first time the measure has been added to the appropriations bill in committee, all but ensuring it will go to the full House for a vote.

NORML called Thursday’s development “historic,” while the Marijuana Policy Project (MPP) declared that momentum is building behind marijuana reform at the federal level.

“This is just the latest sign that support for marijuana policy reform is growing in Congress, and we’re seeing that support on both sides of the aisle,” MPP’s Don Murphy said in a statement.

Murphy said the fact the committee used a voice vote may indicate that opponents don’t want to be seen as voting against “sick patients and states’ rights.”

Although the provision to block the DOJ from cracking down on lawful state MMJ programs has been in effect since 2014, there is often a struggle to get the measure renewed because it has passed only as an amendment to the federal budget instead of as a stand-alone, permanent law.

Last year, House Rules Committee chair Pete Sessions, a Texas Republican, blocked the amendment from receiving a floor vote. Proponents generally have had to scratch and claw for extensions of three months to a year.

The current law, approved in March, expires at the end of September. It must be reapproved by Congress in some form to maintain federal protections for MMJ companies against potential prosecution or interference by federal authorities.

Rob Kampia, executive director of the Marijuana Leadership Campaign and former executive director of MPP, predicted the amendment most likely will go to the House floor as is. He believes the measure is “99% solid” to be extended for the new fiscal year from Oct. 1, 2018, through Sept. 30, 2019.

But as a matter of legislative process, Kampia said, the House Rules Committee still could strip the amendment out of the bill by a 9-4 (or greater) vote or bring a competing amendment to the floor.

A number of other bills to reform federal marijuana policy have been or are expected to be introduced, but some experts are skeptical Congress will take action before the November midterm elections.

But, he added, “MMJ protections alone are not enough. We need to expand to adult use.”

Jeff Smith can be reached at [email protected] 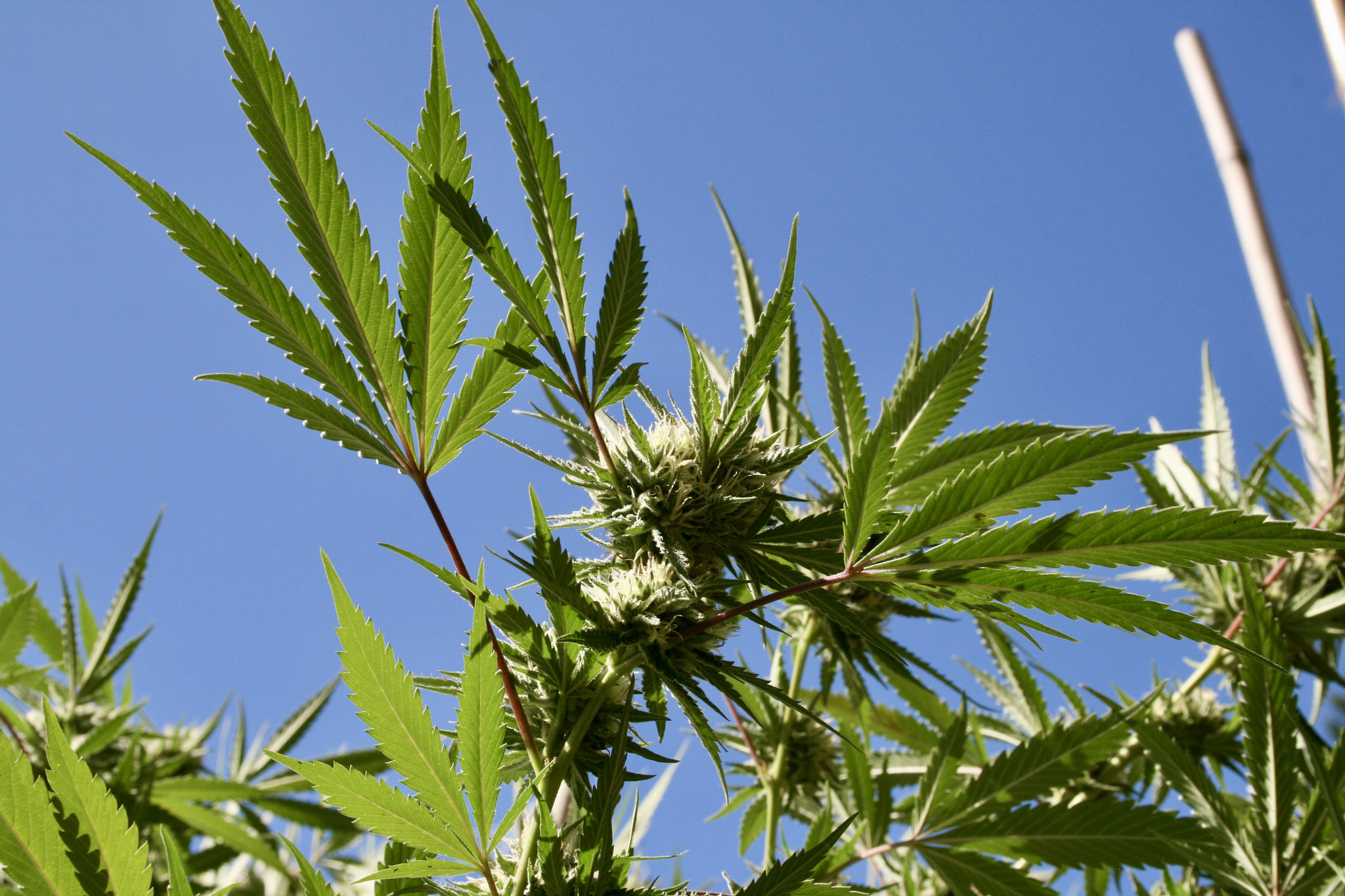