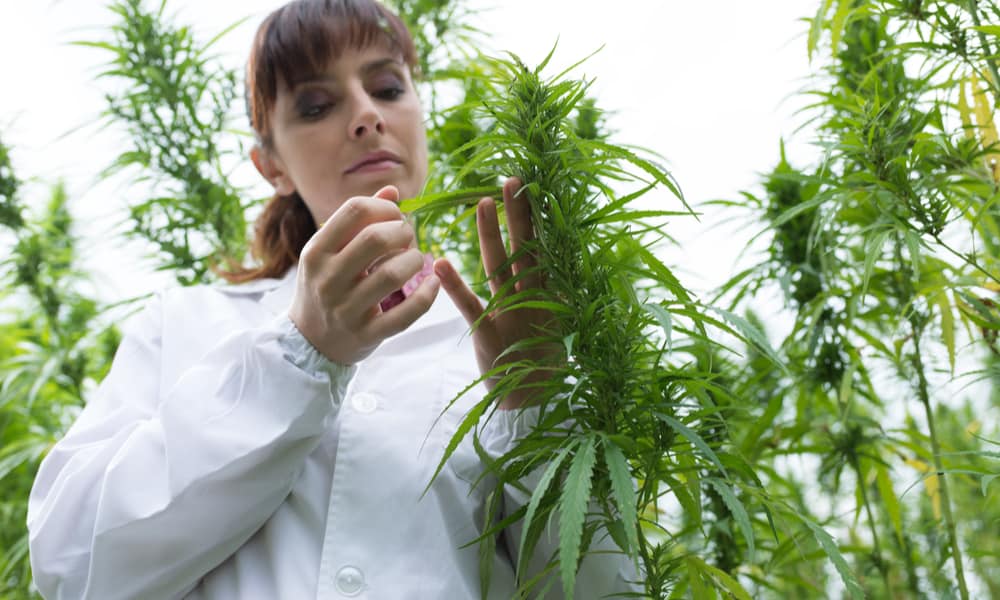 [Editor’s Note: It’s interesting that Russia wants to import cannabis to study it’s addiction-causing capacities. They’re decades behind the times. This is a fascinating insight into the mindset of the Russian mindset.]

Russia may be en route to more scientific studies on marijuana. Last week, Russia’s health ministry proposed a bill that would raise the amount of cannabis that’s legal to import into the country— for the study of the plant’s “addiction-causing capacities,” RT.com reports.

No other usage besides scientific purposes would be allowed under the proposed regulations.

The regulation draft cited recent studies that have compelled the World Health Organization (WHO) to conduct its first review of cannabis’ scheduling since the 1961 and ’71 International Drug Conventions. The WHO’s Expert Committee on Drug Dependence released a report last year underlining its belief that CBD is a low-risk substance that has documented health benefits, and called marijuana a “relatively safe drug.” The report also gave credence to scientific data that’s been published suggesting cannabis can play a role in fighting cancer.

In recent years, Russia has taken a hard line on the legalization of cannabis, even going so far as to chastise other countries for regulating the plant. When the Canadian government decided to federally legalize cannabis last year, Russia’s Ministry of Foreign Affairs released a statement that Canada had “deliberately decided to breach” international agreements on fighting drug trade and limiting the misuse of certain substances.

In 2015, Russian governmental agencies responsible for regulating the country’s media ordered a Wikipedia page to be restricted that contained references to marijuana. Wikipedia acquiesced to the demands so that Russia would not block its population from accessing the rest of the site. Reddit has also come under fire from the Russian government when it discovered a thread “on the cultivation of growing a narcotic plant” in 2015.

As recently as last December, Putin has gone on the record with some rather off-the-mark views about cannabis consumption. Marijuana Moment reports that at a meeting with cultural leaders, Putin agreed with a music producer that hip-hop’s presence on the radio in the U.S. promoted drug use.

“I am most worried about drugs,” the president reportedly said. “This is the way towards the degradation of a nation.” Putin stopped short of suggesting rap music be banned entirely, but did express an openness towards regulating hip hop genres.

Nonetheless, the Moscow Times reports that the proposed measure will be up for public discussion until Feb. 8.

When the Canadian government decided to federally legalize cannabis last year, Russia’s Ministry of Foreign Affairs released a statement that Canada had “deliberately decided to breach” international agreements on fighting drug trade and limiting the misuse of certain substances.