Slowly but surely, support for cannabis reform is beginning to grow among America’s lawmakers. To mark this year’s 4/20 holiday, New York Senator Chuck Schumer, once a leading advocate of federal drug prohibition, has introduced a new bill that would decriminalize cannabis on a federal level, allowing states the freedom to enact their own cannabis laws.

Schumer’s bill would remove cannabis from the list of dangerous drugs scheduled under the Controlled Substances Act of 1970. The bill would also make funding available to minority- and women-owned canna-businesses, and would require additional research on the public health impact of nationwide legal cannabis use. The bill would reserve the federal government’s authority to regulate all commercial cannabis licensing, so that the same restrictions imposed on alcohol and tobacco licenses could be extended to commercial cannabis products.

As recently as 2004, Schumer was working hard on drug enforcement legislation, and was recognized as a “Guardian of a Drug-Free America” by the Partnership for a Drug-Free America. But over the past decade, the Democratic Senator began to warm up to the idea of legalization. By 2015, he had signed on to co-sponsor a bill to let states create their own medical cannabis laws without federal interference.

This week, Schumer has come full circle and proposed a bill that would finally put an end to almost a century of federal cannabis prohibition. “If smoking marijuana doesn’t hurt anybody else, why shouldn’t we allow people to do it and not make it criminal?” the Senate Minority Leader told HBO’s VICE News, according to NPR. “My personal view is legalization is just fine,” Schumer said. “The best thing to do is let each state decide on its own.”

“With this announcement, Senator Schumer has effectively made it clear that a legislative priority for the Democratic Party is to end the federal prohibition of marijuana,” Justin Strekal, political director of NORML, said to Forbes. “As Democratic Leader, it is his role to ensure that the caucus as a whole falls in line with this public policy position — a position that is held by more than 60 percent of Americans.”

Even if Schumer’s bill fails, there are a number of other bills to reform federal cannabis laws currently being heard by Congress. Last week, Sen. Cory Gardner convinced President Trump to promise that the government would respect states’ rights to legalize cannabis, and this week, Rep. Dana Rohrabacher followed up with plans for a bill that would enshrine this promise in law. The soon-to-be-proposed Cannabis States’ Rights Act would prohibit the federal government from prosecuting any individual or business for cannabis crimes that are legal on a state level.

This week, Sen. Bernie Sanders signed on to another cannabis reform bill, the Marijuana Justice Act. This bill, introduced by Sen. Cory Booker last year, is the most progressive marijuana bill currently being heard by legislators. This bill would not only legalize the sale and use of recreational cannabis for all American adults; it would punish individual states that continue to enable racially-biased cannabis-related policing.

Even some of the most conservative members of Congress are pushing for some sort of cannabis reform. Last week, Republican Senate Majority Leader Mitch McConnell introduced the Hemp Farming Act, which would remove hemp’s classification as a Schedule I drug. This bill would not legalize marijuana in any form, but would provide a fully legal source of CBD and other non-psychoactive cannabinoids for medicinal purposes. 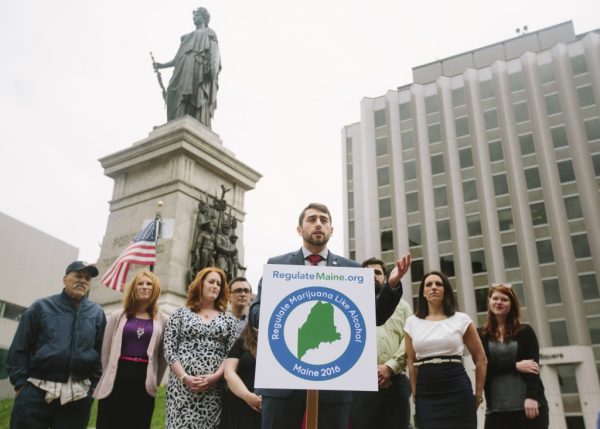 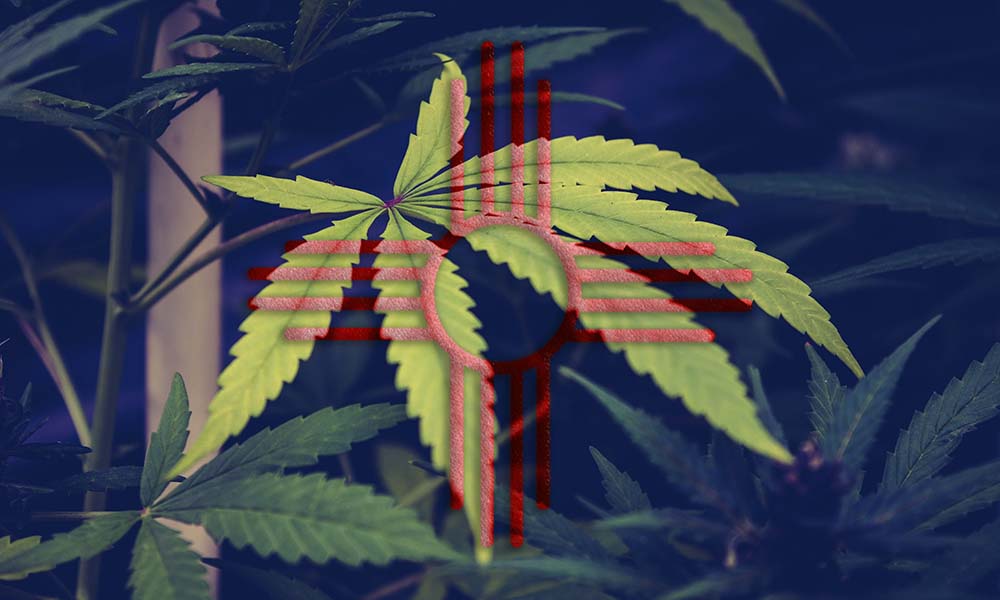