Even though 29 U.S. states and D.C. have legalized medical cannabis in various forms, the country’s expanding pot industry has remained on uncertain footing due to the ongoing federal prohibition of marijuana. However state-legal canna-businesses can now breathe a temporary sigh of relief, as a new budget amendment proposed by Republican Rep. David Joyce is likely to protect them until the end of next year. As Joyce himself tweeted yesterday:

Great news for states’ rights and those suffering severe pain. @HouseAppropsGOP Fiscal Year 2019 Commerce, Justice and Science Appropriations Bill will include an amendment offered by myself protecting states’ rights regarding the use of medical marijuana.

This rider — originally known as the Rohrabacher-Farr amendment — prevented the Department of Justice from spending any federal funds to prosecute or interfere with any state-legal medical cannabis program. This amendment was successfully added to every year’s budget since 2014, but last year, opponents of cannabis reform almost managed to block it.

Last year, Attorney General Jeff Sessions urged Congressional leaders to strike down these protections, and House Rules Committee Chairman Pete Sessions (no relation) took heed, blocking the amendment from his committee’s consideration. These protections remained in limbo while Congress argued over the 2018 budget, and even briefly expired during a week-long government shutdown. At last, in March, Congress finally approved this year’s budget, with the MMJ protections intact.

This year, the chances of running the same amendment past the House Rules Committee again seemed dim. Not only is Pete Sessions still chair of the committee, but Rep. Rohrabacher, original sponsor of the amendment, may be facing difficulty getting re-elected due to his reputation as one of the most pro-Russia members of Congress.

Rep. Joyce had the bright idea of getting around Rep. Sessions’ potential interference by introducing the amendment to the bill during its debate in the House Appropriations Committee instead. “I’d be remiss if I did not point out that recent polling from just last month shows 92 percent of the American people support the use of medical marijuana,” Joyce said during the debate over the amendment, Forbes reports. “In fact, even more voters from every political demographic oppose federal interference in state marijuana laws.”

In a rare show of bipartisan cooperation, the committee approved the funding, which will prevent Rep. Sessions from blocking its debate on the House floor. “Today marks a victory for medical marijuana programs and a loss for Attorney General Jeff Sessions. Passage of this amendment through regular order in the appropriations committee represents another big step in the normalization of state level marijuana reform in the Congress of the United States,” NORML Political Director Justin Strekal said in a statement.

“The strong bipartisan support we’re seeing in Congress mirrors public opinion, as polls show an overwhelming majority of both major parties support legal access to medical marijuana,” said Don Murphy, director of conservative outreach for the Marijuana Policy Project, according to Advance Ohio. “At this point, opponents probably want to avoid being on the record voting against sick patients and states’ rights.”

Although they’re off to a good start, both the amendment and the entire funding bill must be approved by both chambers of Congress to become law. The Senate Appropriations Committee is planning to debate this same amendment next month, but the committee has a solid history of voting in favor of medical cannabis protections, and are likely to do so again. Of course, like last year, the entire budget bill could be hung up again by partisan debate, potentially delaying the adoption of the amendment or leading to additional government shutdowns.

Michael Liszewski, policy advisor at the Drug Policy Project, agreed that the committee’s vote “shows that protecting state medical marijuana programs from interference by the Department of Justice is no longer a controversial issue when members of Congress are given an opportunity to vote on this issue,” Forbes reports.

“The House Appropriations Committee stands with the 90 percent of Americans, including supermajorities of all Republicans and Democrats alike, who think Jeff Sessions and the Department of Justice have no business disrupting state medical marijuana programs,” Liszewski continued. “The only thing standing in the way of more comprehensive federal marijuana reform proposals is a small handful of committee leaders who are blocking these bills and amendments from moving forward.” 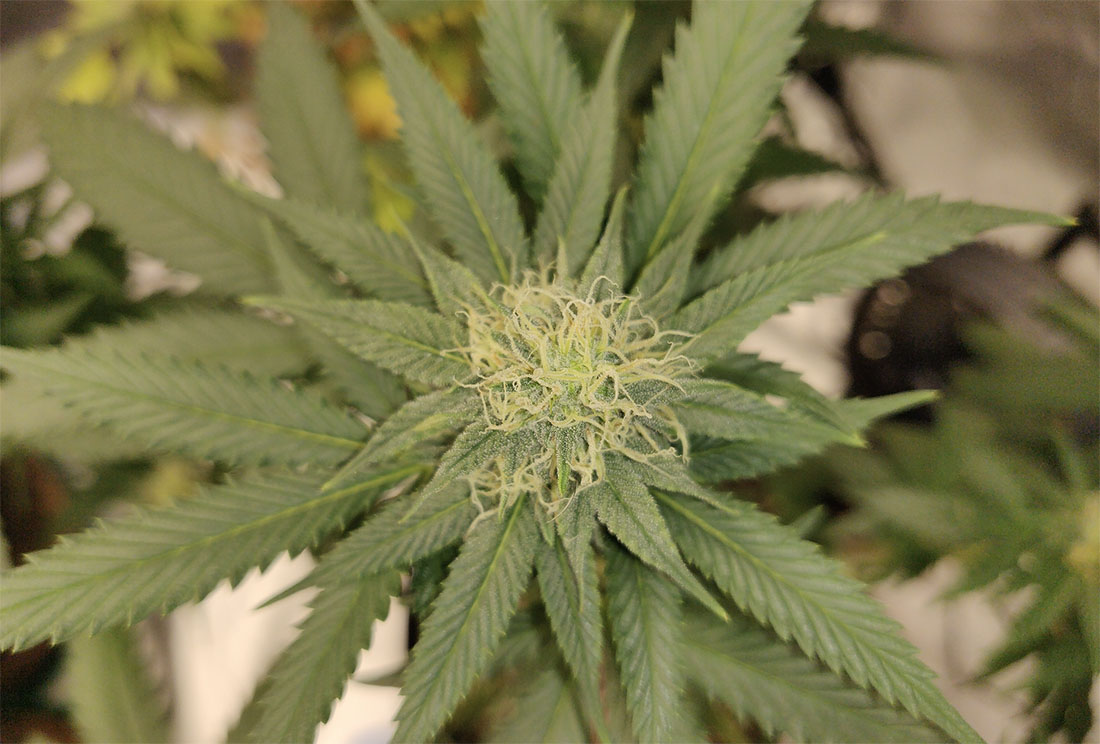