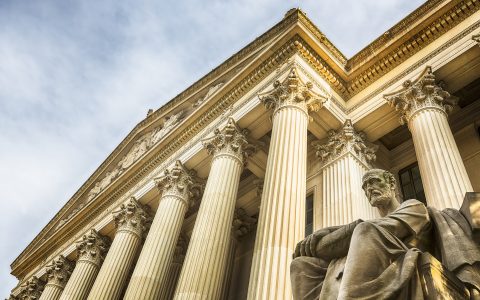 In the last few years, legalization has been shaping cannabis culture and communities across the nation. So much so, in fact, that the effects have rippled out from legal states and began to change the views of cannabis in prohibition states. Even an ex-DEA agent has boosted cannabis, calling for an end to criminalizing the herb, along with countless judges, politicians, and entire families.

How to Change a State Cannabis Law

From quality to products and even vernacular, the past several years have brought rapid growth, change, and innovation to areas restricted by harsh marijuana laws in very specific ways.

The days of middies (slang for “mid-grade” bud) seem far behind us, but it wasn’t long ago that low-grade, dried out weed was not only common, but the standard. It almost resembled government ditch weed over the gorgeous purple nugs lining dispensary shelves today. In that time, a low-grade stash was enjoyed best in blunts or joints, begrudgingly in pipes, and made only slightly more tolerable by bongs.

Despite the quality, not even a decade ago it was uncommon to find cannabis reaching anything better than mids. Now, the landscape has shifted into an almost unrecognizable display. Legalization has changed the way we all look at cannabis quality. After all, it’s hard to want what you’ve never had, but in a world where one can simply hop on a plane to Colorado and smoke some superb Jack Herer, middies just aren’t going to cut it after experiencing full-flavored, trichome-covered nugs. 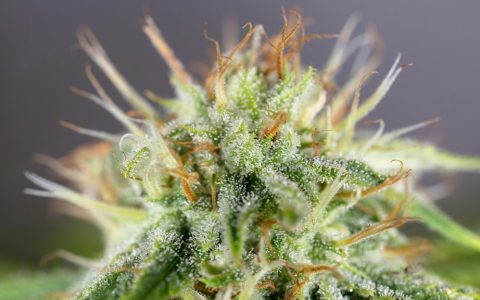 What Are the Strongest Cannabis Strains?

Not only is the cannabis changing, the vernacular is shifting right behind it. The word “headies” (slang for cannabis with powerful effects) has faded from use because nowadays, high-quality is the standard. Learning the distinction from middies and headies? Sativa vs. indica? THC or CBD? Citrus or diesel terpenes? These nuances may seem trivial to those who live in places like California, where legal, professionally grown cannabis has been available in some form or another for over 20 years, but for prohibition states, the changes are amazing to see. 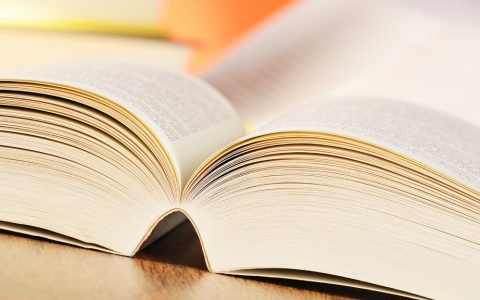 What’s more, the evolution has not been limited to the quality of flower. Edibles have also undergone a significant change. The best you could find in the cannabis culinary world were some dark green middies-made butter and too much sugar in dried-out brownies or skunky cookies. They were unpredictable at best, and as for dosage? Forget it. You never knew if you were going to be couch-locked for days or feel nothing at all.

But as time marches on, knowledge from professional cannabis chefs and bakers in legal states has become widely accessible and constantly evolving. A few clicks on the internet can guide just about anybody to create tried-and-true edibles for any occasion, from infused Hanukkah treats to full-on vegan meals. With legalization, the guesswork is gone—it has granted freedom to develop tasty edibles in proper environments with a world of delicious ingredients at hand, and prohibition states are just as happy to reap the rewards. 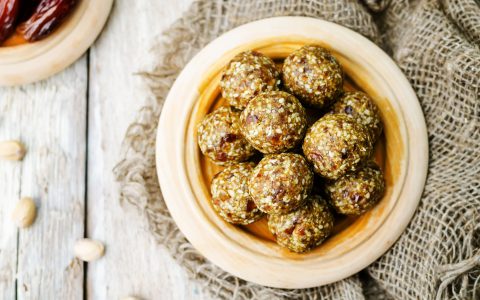 7 Cannabis Edibles That Changed the Game

Most recently, another big change has begun to take place in the cannabis community—the rise of oil pens. The first introduction to oil that prohibition states saw were dabs, starting around five years ago with a burst of popularity. However, as people began to see the perks of oil, it was the pen that eventually took off with a huge fanbase. Oil pens are convenient, flavorful, discreet, highly potent, and have a long shelf life, resulting in more and more people discovering the economical, medicinal, and recreational advantages of this product type. Prohibition states have legalization and cannabis tourism to thank for popularizing this product. 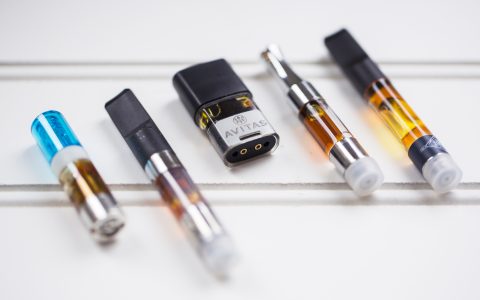 The Past, Present, and Future of Cannabis Oil Vaporizer Cartridges

Legalization will continue to grow each year as the benefits of cannabis are observed in states that have already embraced this new freedom. We may think of these observable perks as economical, with legal states earning a billion (or greater) in legal cannabis profits per year. However, the impact is being felt on an individual level as well. With cannabis tourism growing, so does the way in which people from around the country think of and view cannabis. This positive exposure is another driving factor for constituents to push for legalization in their own state.

It makes you want to demand better. The phrase “The grass is always greener on the other side” is usually a warning, but when it comes to legalization, the grass really is greener—and more potent, too. 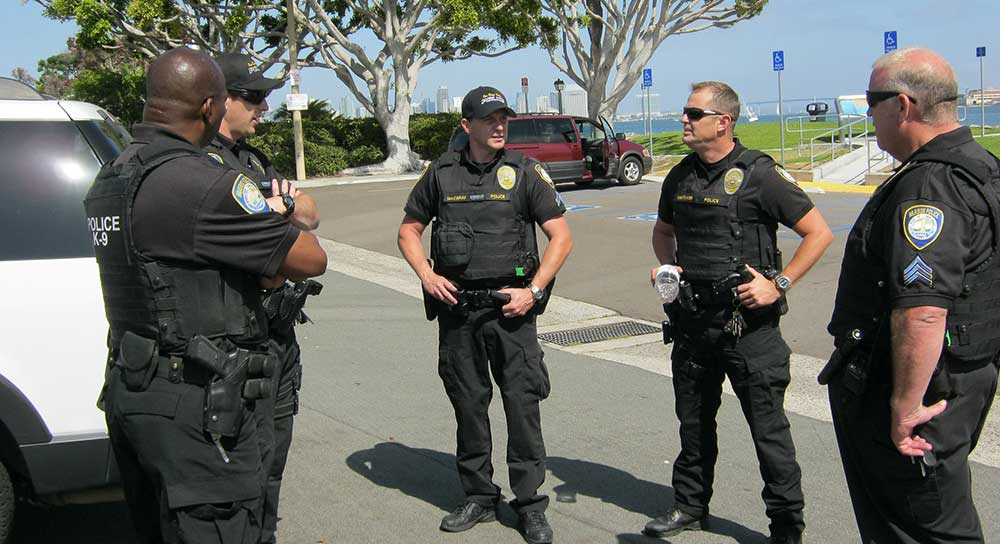 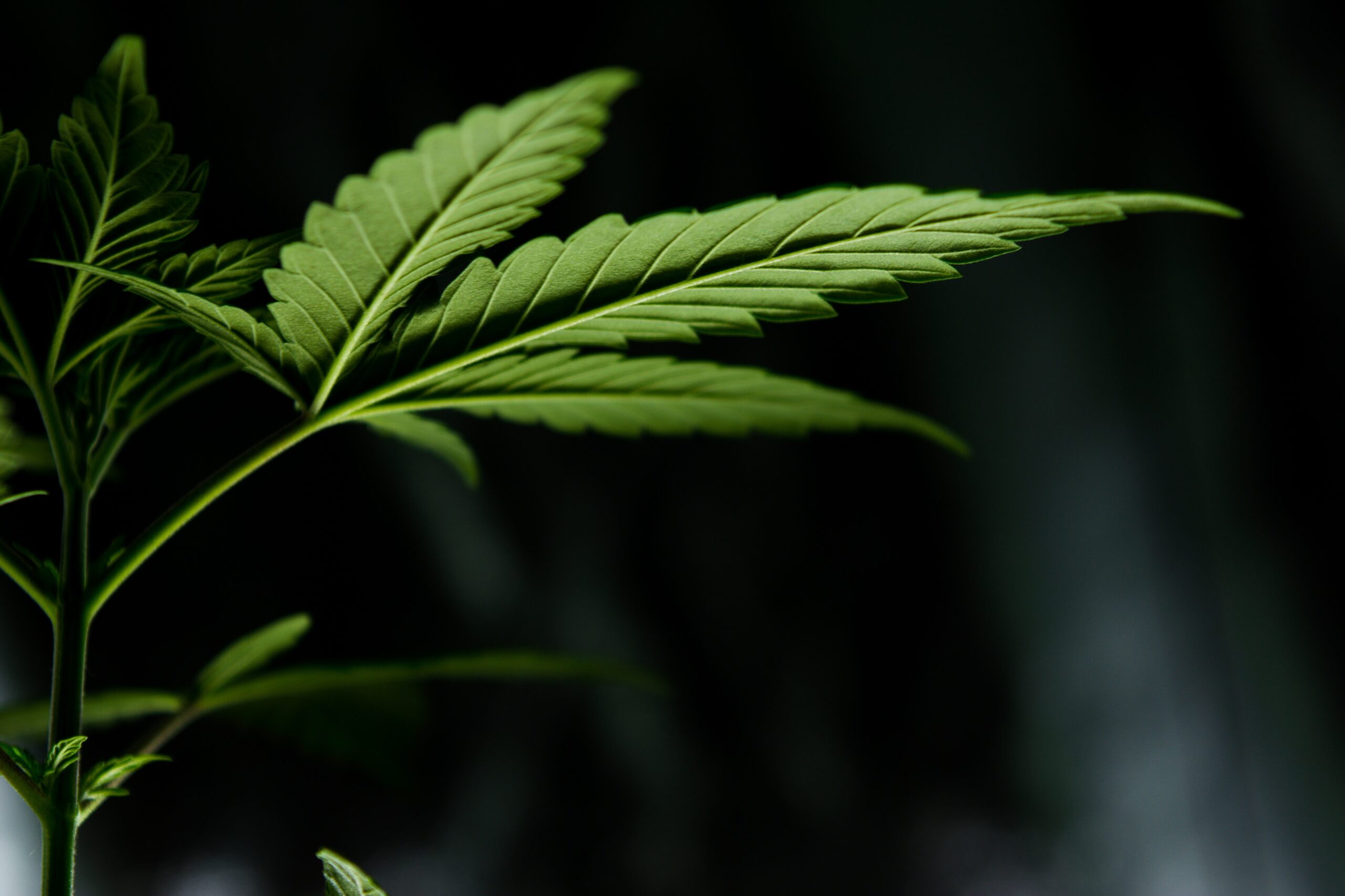 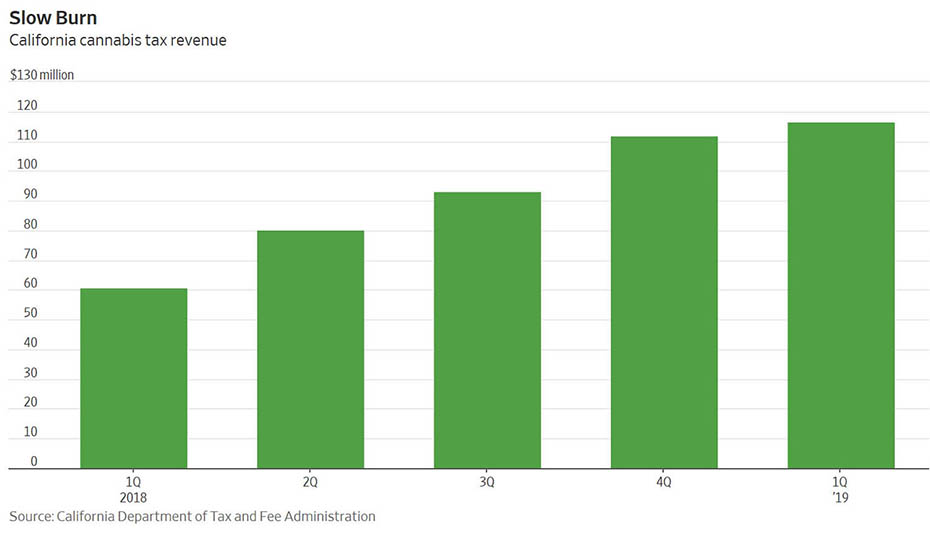