The proposal comes as a state task force created by Democratic Gov. Andrew Cuomo prepares to release a long-anticipated report on legalization. Bills that would regulate and tax recreational marijuana have languished for years in Albany, but are now getting fresh attention as more and more states move toward legalizing the nation’s most popular illicit drug.

“The public’s opinion is evolving on marijuana; we have to look at it from a criminal justice aspect as well,” said Heastie, a Bronx Democrat. “You have a lot of people who have arrest records, criminal records because of marijuana use. … If we’re going to get to the point that it’s going to be legal, why should people still have trouble getting jobs and have a record for something that is legal?”

Nearly 23,000 people were arrested for marijuana possession in New York state in 2016.

Nearly 23,000 people were arrested for marijuana possession in New York state in 2016. Studies routinely show that blacks and Latinos are arrested far more often than whites, even though rates of marijuana use are about the same across different groups. Convictions and arrests for marijuana possession can hurt an individual’s ability to get a job, find housing, apply for a professional license or enter the military. Convictions also can lead to losing custody of a child, or deportation for people living in the country illegally.

Pairing legalization with legislation to expunge or vacate decades of criminal convictions could complicate the legislative debate. But Kassandra Frederique, New York state director for the Drug Policy Alliance, said it essential that lawmakers consider ways to repair the damage from decades of marijuana prohibition.

“Anything that just focuses on marijuana legalization solely — just on the taxing and regulating — is inadequate and irresponsible,” she said. “Maybe it’s just easier to tax and regulate, but that’s absolutely not acceptable.”

Lawmakers plan to adjourn for the year June 20, giving them little time to work out the many details of a marijuana legalization bill this year. Heastie acknowledged as much, but noted that in Albany, complicated deals can sometimes come together quickly.

“It’s a short time but it’s also an eternity,” he said. 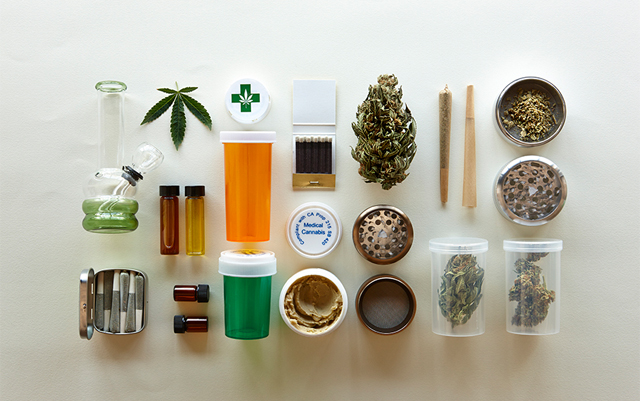 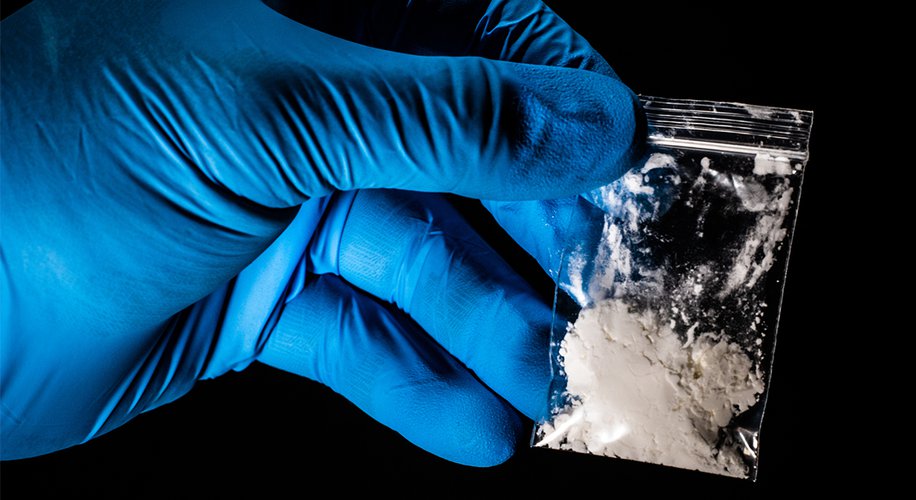