SEATTLE (AP) — U.S. authorities have arrested a Seattle woman, conducted raids and seized thousands of marijuana plants in an investigation into what they say is an international black market marijuana operation financed by Chinese money, a newspaper reported Saturday.

Authorities are still searching for two men who are suspected of leading a crime ring that used hundreds of thousands of dollars wired from China to grow marijuana illegally in 17 homes around Washington state and then shipped it to New York’s black market, the Seattle Times reported .

Agents arrested Seattle resident Xiamin Huang, 37, and are looking for her husband and his brother, Qifeng Li and Qiwei Li.

All three have been charged with conspiracy to manufacture and distribute marijuana, U.S. Attorney Annette L. Hayes said.

In a news release Friday, Hayes said investigators recovered business records and special equipment such as water tanks and lights used for growing marijuana in the raids.

They also believe a commercial property in New Jersey was involved in the alleged crimes.

“Large wire transfers of funds” from the People’s Republic of China paid for some of the homes and agents are still investigating the money’s source, authorities said.

The federal Drug Enforcement Administration and Department of Homeland Security are leading the probe.

The suspects allegedly made payments of more than $37,000 for electricity in a three-month period at one property alone and used cash to avoid bank reporting, according to a complaint outlining the case against Huang, Qifeng Li and Qiwei Li. Other people may have had a hand in the alleged crimes, too.

Hundreds of federal and local law enforcement agents last month conducted a similar seizure involving about 100 Northern California houses purchased with money wired to the U.S. by a Chinese-based crime organization. It is unknown whether or not that operation is connected to the Puget Sound investigation.

The post US arrest, raids in Seattle pot probe with China ties appeared first on The Cannifornian. 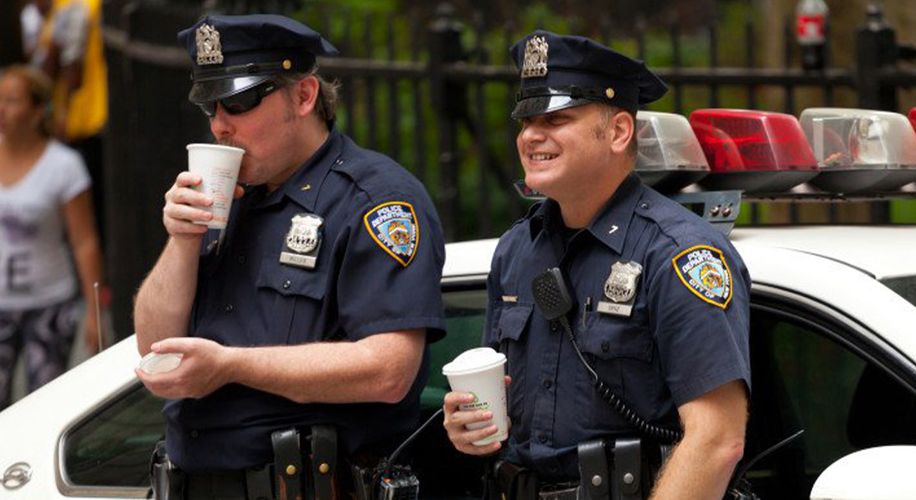