Voters in Michigan legalized the recreational use and sale of cannabis in one of three statewide victories for marijuana policy reform in the midterm elections.  Medical marijuana initiatives in Missouri and Utah were also successful on Tuesday, while a measure to legalize recreational pot in North Dakota failed to pass.

Michigan’s Proposal 1 passed by a margin of 55 percent to 45 percent, state election officials reported on Wednesday morning. The measure allows adults 21 and older to use, possess, buy, and grow recreational marijuana and establishes a regulatory framework for commercial sales.

Josh Hovey of the Campaign to Regulate Marijuana Like Alcohol, the group that spearheaded Proposal 1, said that voters were able to see beyond the propaganda against legal pot.

“The Proposal 1 campaign boiled down into one of fact versus fear,” said Hovey. “The data from the nine other states to have legalized marijuana made clear that regulation and taxation are a better solution. Legalization of marijuana will end the unnecessary waste of law enforcement resources used to enforce the failed policy of prohibition while generating hundreds of millions of dollars each year for Michigan’s most important needs.”

“This is yet another historic election for the movement to end marijuana prohibition. Voters have once again sent a message loud and clear that it is time to legalize and regulate marijuana. The victory in Michigan highlights just how widespread support is for marijuana policy reform. This issue does not only enjoy strong support on the coasts, but also in the Midwest and all throughout the country,” Hawkins said.

Hawkins also said that it was time for lawmakers in Washington to follow suit.

“Marijuana has now been legalized for adult use in one out of every five states, so I think it’s safe to say federal laws are in need of an update. We hope the results of this election will inspire Congress to finally start addressing the tension that exists between state and federal marijuana laws in our nation,” he said.

Matthew Schweich, deputy director of MPP, led the campaign to pass Proposal 1. He noted that Michigan is the first Midwestern state to approve recreational pot.

“The passage of Proposal 1 is a major milestone for marijuana policy reform in the U.S. Michigan will be the first state in the Midwest to end marijuana prohibition and replace it with a system in which marijuana is regulated for adult use,” Schweich said. “Adults will no longer be punished for consuming a substance less harmful than alcohol, and rather than having to resort to the illegal market, they will be able to access it safely and legally from licensed businesses.

Schweich said that a regulated recreational cannabis market will provide additional resources for the state.

“In addition to the public health and safety benefits associated with regulating marijuana, the state will have a significant new stream of tax revenue. Michigan is going to demonstrate that regulating marijuana works, and it will set a strong example for other states in the region and around the country.”

While welcoming the passage of Proposal 1, some cannabis policy reform advocates believe that the initiative does not go far enough. Matthew Abel, an attorney with the Cannabis Counsel in Detroit, said that criminal records should be cleared of convictions for acts that are no longer against the law.

“We need to go back and add expungement for marijuana offenses; there’s nothing automatic about it,” Abel said.

“Now I’m very hopeful that we can now work on getting these brothers and sisters out of jail and getting them into jobs, and that’s what I’m all about,” Young said. 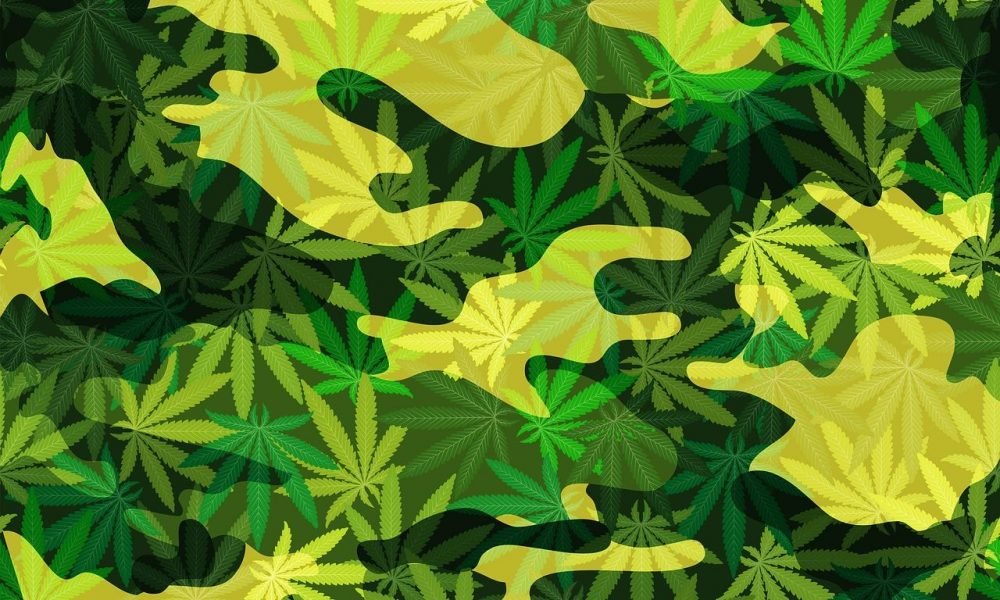