[Canniseur: This seems like a no-brainer. If you’re taking medicine, you should not get in trouble from your employer for taking your meds. We hope this passes easily.]

New legislation introduced in the House of Representatives is being hailed by advocates as a critical step for workers’ rights in the age of cannabis normalization.

A bipartisan bill introduced on Capitol Hill this week aims to protect federal workers who use cannabis in conformity with the laws of their state. The Fairness in Federal Drug Testing Under State Laws Act would prohibit cannabis drug-testing “from being used as the sole factor to deny or terminate federal employment for civilian positions at executive branch agencies if the individual is in compliance with the marijuana laws in their state of residence.”

A sponsor of the bill, Rep. Charlie Crist (D-FL), was quick to frame the legislation in terms of rights for workers — especially the ailing and veterans.

“For our veterans, cannabis has been shown to address chronic pain and PTSD, often replacing addictive and harmful opioids,” Crist said in a press release. “At the same time, the federal government is the largest employer of our veterans’ community. This conflict, between medical care and maintaining employment, needs to be resolved. For federal employees complying with state cannabis law, they shouldn’t have to choose between a proven treatment and their job.”

Co-sponsor Rep. Don Young (R-AK) said that he was optimistic that the bill would pass.

“I truly believe that in this Congress we will see real reform of our nation’s cannabis laws — reform based on a states’ right approach,” Young said in the same release. “This bill would protect federal workers, including veterans, from discrimination should they be participating in activities compliant with state-level cannabis laws on their personal time.”

He added: “The last thing we need is to drive talented workers away from these employment opportunities. As a co-chair of the Congressional Cannabis Caucus, I remain committed to promoting this bill, as well as other legislation to protect individuals and reform our federal cannabis laws.”

The bill is a rewrite of similar legislation that failed to pass last year.

HR 1687, as the bill is designated, would bar federal agencies from discriminating against workers solely on the basis of their status as a cannabis user or due to testing positive for cannabis use on a workplace drug test. This is a concern for all federal workers who consume cannabis.

In 1986, the Federal Drug-Free Workplace Program required that all civilian workers at executive branch agencies be prohibited from using substances that are illegal under federal law as a condition of employment. Medical marijuana (not necessarily including actual herbaceous cannabis) is currently legal in 31 states, as well as the District of Columbia, Puerto Rico and Guam. When CBD-only states are included, the number reaches 46. Yet cannabis, of course, remains illegal under federal law. So federal workers can be denied employment or terminated due to testing positive for cannabis metabolites — even if their use is in compliance with state law.

A September 2017 study by the U.S. Office of Personnel Management found that military veterans make up approximately one-third of the federal workforce. And a January 2018 study published by the National Institutes of Health found that veterans use medical marijuana at double the rate of the general public. A November 2017 poll by the American Legion found that one in five veterans use cannabis to alleviate a medical condition.

NORML released a statement expressing how heartened the organization is by the legislation. “The discriminatory practice of pre-employment drug testing for cannabis disproportionately hurts the ability for veterans and medical patients to achieve economic security and a feeling of self-worth,” said NORML political director Justin Strekal. “The bipartisan nature of this effort and the bill’s sponsors underscore the absurdity of the status quo and we appreciate the leadership of congressmen Charlie Crist and Don Young.”

Liberalization of cannabis’s legal status at the state level has not negatively impacted workplace safety, NORML asserts. The organization cites a 2016 study published by the National Bureau of Economic Research finding that legalization of medical marijuana is associated with greater workforce participation and fewer workplace absences.

In January 2017, the National Academies of Sciences issued a report on “The Health Effects of Cannabis and Cannabinoids,” which found “insufficient evidence” to support an association between cannabis use and occupational accidents or injuries. 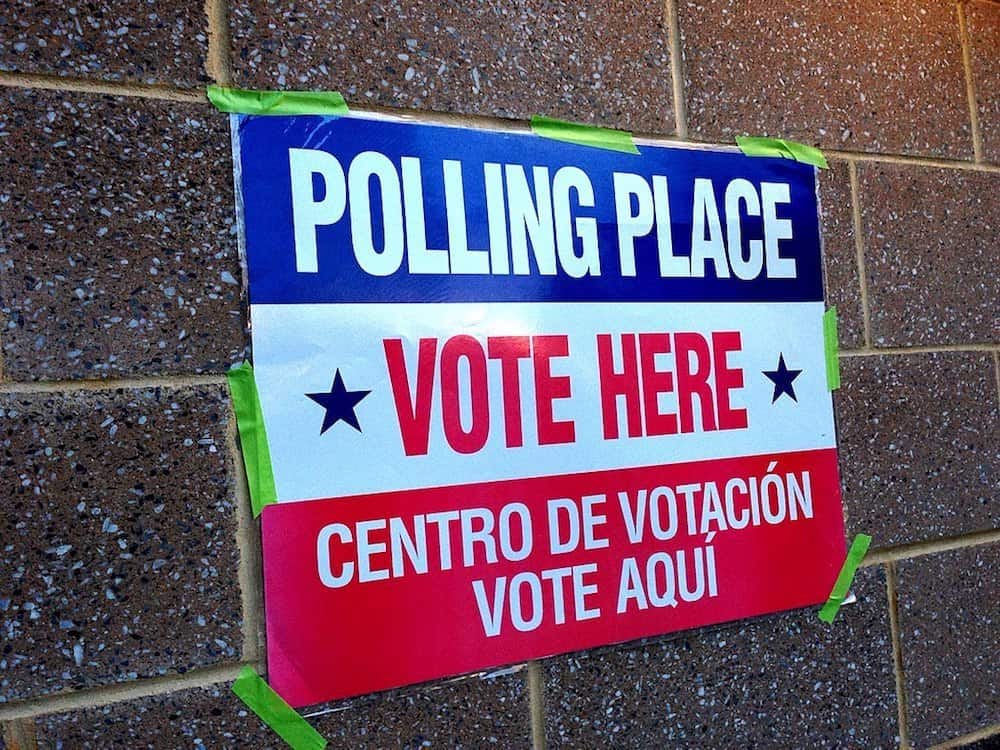 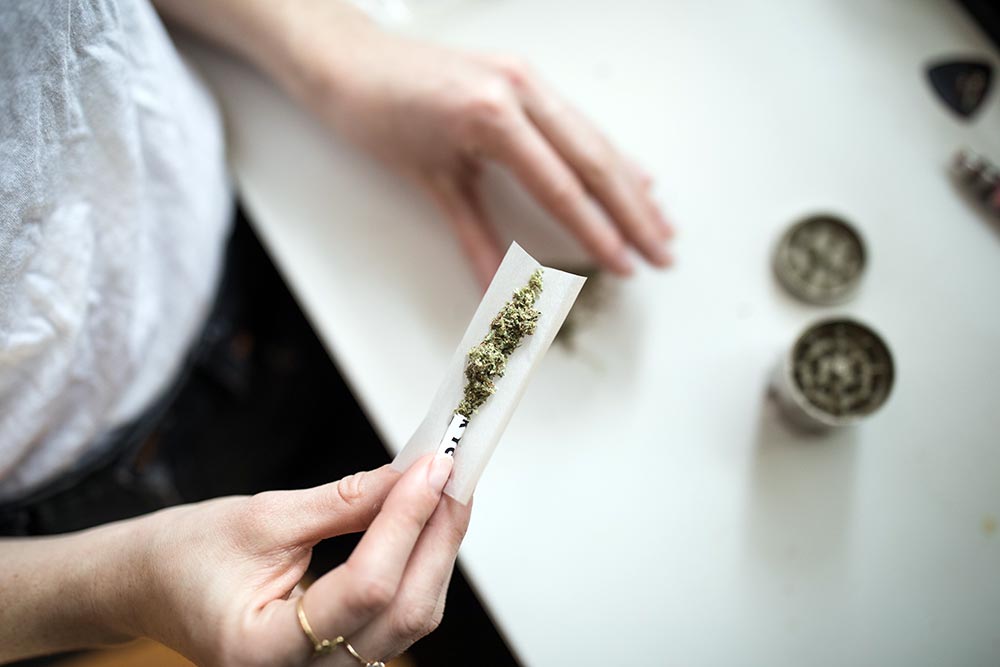 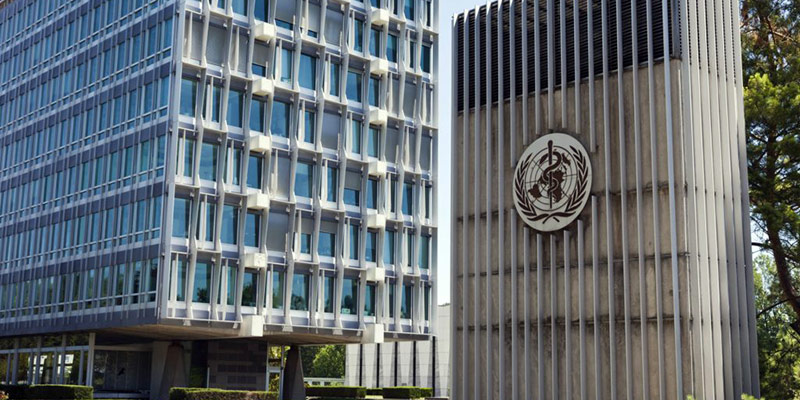