President Donald Trump’s Supreme Court pick, Brett Kavanaugh, will shape the country’s legal system for decades to come if he is confirmed by the Senate. But how would the federal judge rule in cases dealing with marijuana legalization and drug policy reform?

When it comes to cannabis and the right of states to set their own laws, it’s really anybody’s guess at this point. Kavanaugh doesn’t appear to have weighed in on the issue specifically, but it’s possible he’ll be asked about his views during confirmation hearings by pro-legalization Judiciary Committee members like Sens. Cory Booker (D-NJ) or Kamala Harris (D-CA).

That said, a brief overview of the nominee’s judicial record reveals someone who routinely defers to the regulatory authority of the Food and Drug Administration (FDA), which has for decades refused to change marijuana’s restrictive status under federal law. For example, Kavanaugh sided with the majority in a 2007 case before the U.S. Court of Appeals for the District of Columbia Circuit, which determined that terminally ill patients don’t have a constitutional right to access drugs that haven’t received FDA approval.

That could set up an interesting debate if there are any legal challenges to a new “right to try” law that Trump signed in May. The policy allows seriously ill patients to access unapproved drugs— and based on the criteria, cannabis may qualify.

Kavanaugh also upheld the authority of the FDA in a 2013 case, STAT News reported. He argued that the federal agency’s procedure for approving or denying expedited approval of medical devices should be respected.

“A court is ill-equipped to second-guess that kind of agency scientific judgment.”

“A residential school program for at-risk youth who have a history of drug problems can turn south quickly if the schools do not maintain some level of discipline,” he wrote. “To maintain discipline, the schools must ensure that the employees who work there do not themselves become part of the problem. That is especially true when, as here, the employees are one of the few possible conduits for drugs to enter the schools.”

Kavanaugh said that because the drug testing program is “narrowly targeted” and the government “has a strong and indeed compelling interest in maintaining a drug-free workforce,” the mandate doesn’t amount to a violation of the constitutional right against unreasonable searches and seizures.

Though these cases don’t provide an especially comprehensive window into the SCOTUS nominee’s views on marijuana specifically, they do appear to reflect a pattern: Kavanaugh puts his faith in the FDA, which has denied that marijuana has any proven medical benefits, and his interpretation of the limitations of the Fourth Amendment seems to stand in contrast to drug policy reform advocates. 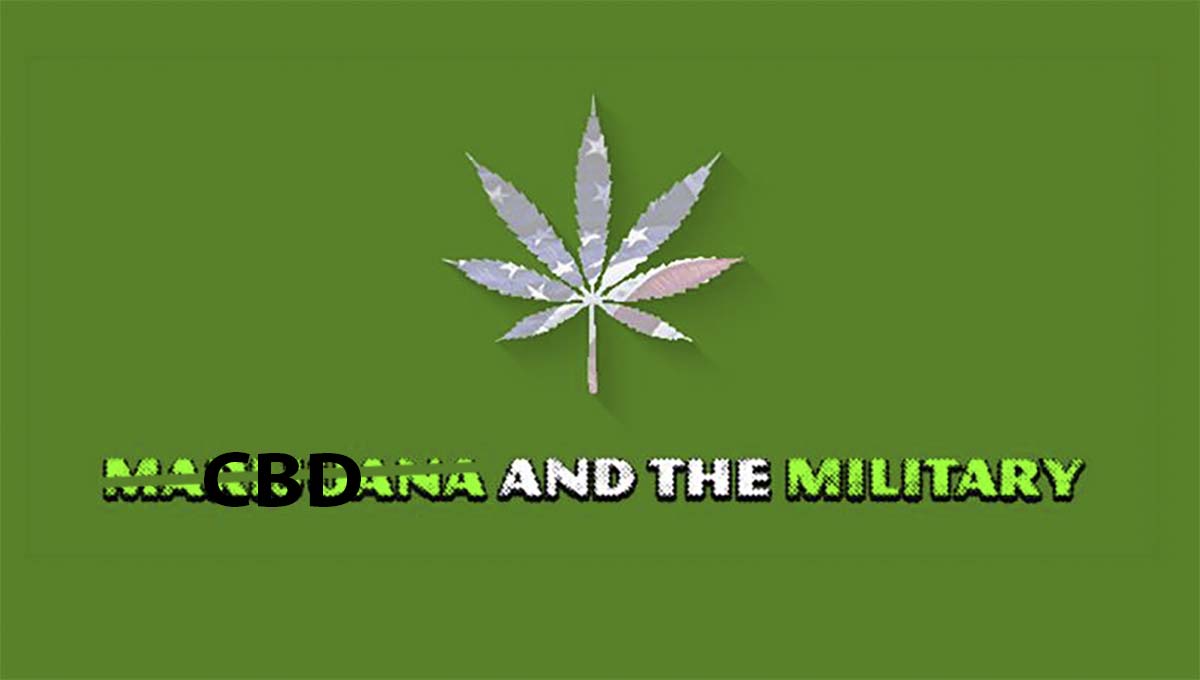 U.S. Military Reiterates That CBD Is Off Limits To Service Members