Will 2019 be the Year of Federal Marijuana Law Reform?

Editor’s Note: With the Democrats taking the House, we have a good chance of de-scheduling cannabis and making legalization a State right. Will this happen in 2019?

In the wake of Election Night 2018, there are many paths the cannabis law reform community could take. The state-by-state approach – a path pro-legalization forces have been forced into – continues to be wildly successful. But there will come a time when that path will reach a dead end. We will come to a wall – a wall that needs to be knocked down. That wall is federal marijuana prohibition.

No matter what marijuana law reform measures are enacted, that wall looms. No state measure is safe as long as cannabis remains federally illegal. So, in the end, marijuana can never be said to be “legal” until federal law is changed.

I’m not saying anything new, or anything that many haven’t been saying for years. What has changed is the political landscape in Washington D.C. It has been changing for the last several years, and on Tuesday night the chance to accelerate those changes increased quite a bit. To gage just how much they have increased, I spoke to representatives from 2 major policy organizations to get their thoughts on the brave new world of federal marijuana law reform.

Both agreed that things were looking up. “House Democrats want to move marijuana legalization legislation, and the new arrivals to the Dem caucus will only bolster the appetite for reform,” Michael Collins, the Interim Director of the Office of National Affairs for the Drug Policy Alliance told The Marijuana Times.

“The likelihood of the House of Representatives passing legislation that will end the federal prohibition of marijuana in the next Congress has dramatically increased, but it is still uncertain how the Republican-controlled Senate will respond,” said Justin Strekal, the Political Director for the National Organization for the Reform of Marijuana Laws (NORML).

With House Rules Committee Chairman Pete Sessions being forced out by the loss of his Congressional seat, the way seems clear for Democrats to be able to move marijuana law reform bills through that chamber. And depending on who ultimately replaces him, the ouster of Attorney General Jeff Sessions certainly removes a very vocal critic of marijuana legalization from the halls of power in D.C.

But how will the Democrats proceed? “Any legislation that moves must include provisions addressing racial justice. This is what Democrats and their voters demand,” Michael Collins said.

“The bills that have the most likelihood of passing both chambers would be a ‘states’ rights’ approach to cannabis regulation, which would involve either a clean de-scheduling of marijuana or some kind of exemption component,” Justin Strekal told us. “We at NORML are most supportive of the clean de-schedule approach as it would end the policy of federal criminalization.”

In other words, it may be too much to expect the federal government to declare cannabis “legal” in the United States. The best that can be hoped for at this point is Congress deciding to simply remove the Controlled Substances Act prohibition of marijuana so individual states can decide for themselves.

To be sure, under that circumstance, some states may decide to continue with their own prohibition of cannabis. But how long will those states be able to stand by and watch their neighbors benefit from having a free hand to legalize cannabis?

Someday cannabis will be legal in all 50 states and on the federal level in the United States. What happens in 2019 will be a major determining factor in just how long it takes us to get there. 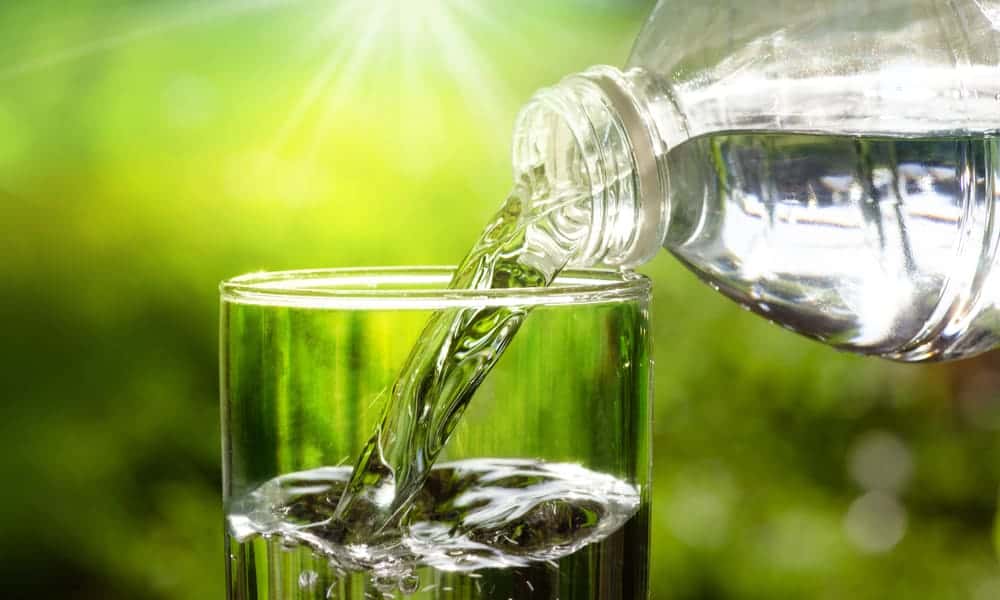 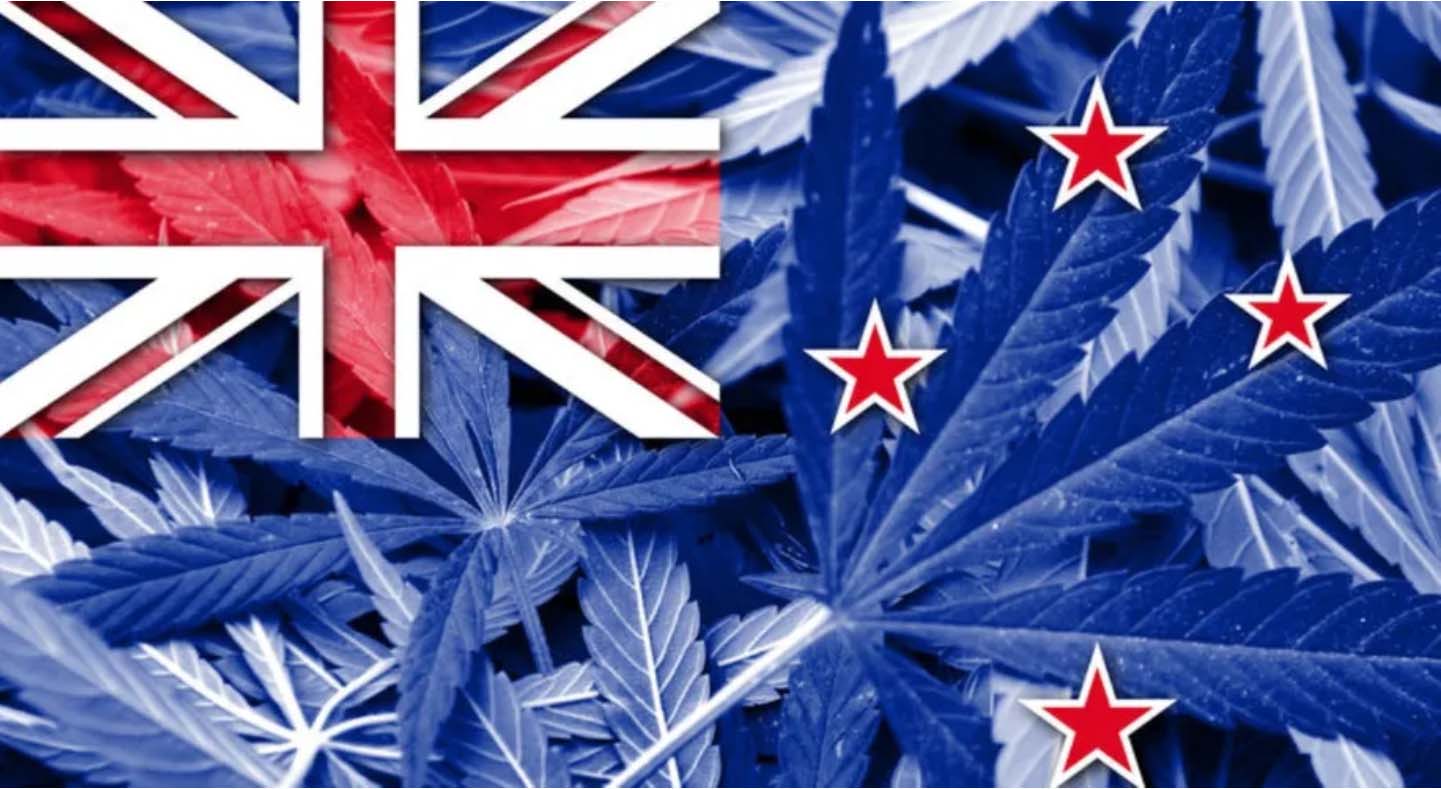