[Editor’s Note: The WHO cannabis rescheduling announcement delay reeks of politics. The big question is when will they make their announcement. A positive recommendation would accelerate legalization worldwide.]

When the World Health Organization (WHO) said earlier this year that it would conduct a review of evidence surrounding the cannabis plant and make a recommendation on its legal status, the announcement was heartening news for the global cannabis advocacy community.  Onlookers worldwide waited for months with bated breath to see whether marijuana would finally be stripped of its Schedule I status within the confines of international drug law.

The United Nations agency said an assessment would be made in early December and announced at the International Cannabis Policy Conference, held in Vienna. But unfortunately, the WHO pulled a fast one at the last minute and revealed that it was postponing its decision on this matter indefinitely. The agency provided no reason for the delay.

Although conspiracy theorists might be quick to chalk this deferment up as some master manipulation to prevent cannabis from being unleashed at a global level, it is important to point out that the WHO has made positive recommendations regarding marijuana in the past.

Just last year, the agency published a favorable report on cannabidiol (CBD) which suggested that this compound should no longer be ranked a Schedule I drug because it “is not likely to be abused or create dependence as for other cannabinoids (such as tetrahydrocannabinol (THC), for instance).” The agency also found “preliminary evidence” that CBD could have therapeutic benefits for health conditions like Alzheimer’s disease, cancer, psychosis and Parkinson’s disease.

More recently, the agency’s Expert Committee on Drug Dependence (ECDD) found that marijuana, in general, is a “relatively safe drug.” Over the summer, following the first review of the cannabis plant since the 1960s, WHO published a report saying the cannabis plant contributed to no significant health issues. The only side effects marijuana consumption appears to cause is “euphoria, laughter and talkativeness,” the report reads. The agency reiterated the overall safety of the cannabis plant by stating that it “is not associated with acute fatal overdoses.”

It was that report that incited a more extensive review, the positive outcome of which could force the United Nations to reconsider its position on the cannabis plant. Perhaps this is the reason the ECDD pulled back a little, saying it needs more time to review the evidence and testimony provided to make a proper assessment.

If Not Now, When?

What is concerning, however, is that the agency did not give any indication when the determination could be expected. Many cannabis advocates are afraid that sandbagging a recommendation will only serve as a justification for not rescheduling the cannabis plant when it comes up for review in front of member states in early 2019.

“The fact that the recommendations weren’t made… as expected could mean that when the time comes to decide what to do with the recommendations in March, it will be easier for certain countries to argue that they didn’t have enough time to review the inputs to have a position, possibly delaying the process once again,” Bruno Javier Faraone Machado, permanent representative of Uruguay to the United Nations, told Marijuana Business Daily.

But there’s still good reason to believe the United Nations is going to be forced soon to take a different direction on cannabis. Not only have Uruguay and Canada legalized the leaf nationwide for recreational use, but so have several American states. Others will undoubtedly join in 2019. What’s more, the UN’s controls on cannabis (and other illegal substances) were called out this year in a report by the International Drug Consortium, which called its policies to stop the flow of drugs a “spectacular failure.” The report also names marijuana as the leading illicit substance contributing to swells in the drug trafficking game.

Whether the WHO will step up soon with its cannabis recommendation remains uncertain. It stands to reason that the agency has been politically motivated to hold out. After all, a favorable report could change a lot concerning cannabis in the grand scheme of international law. The UN drug treaties have been an excuse that many countries, including the United States, have used for maintaining prohibition. 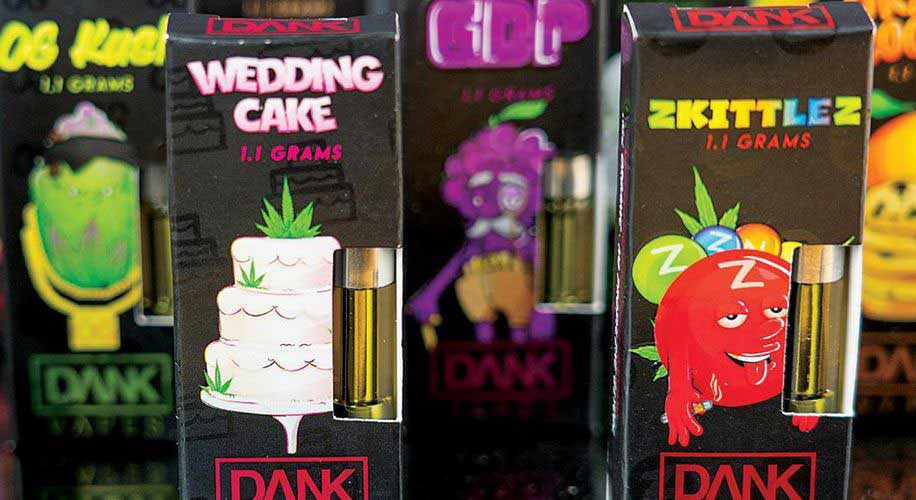