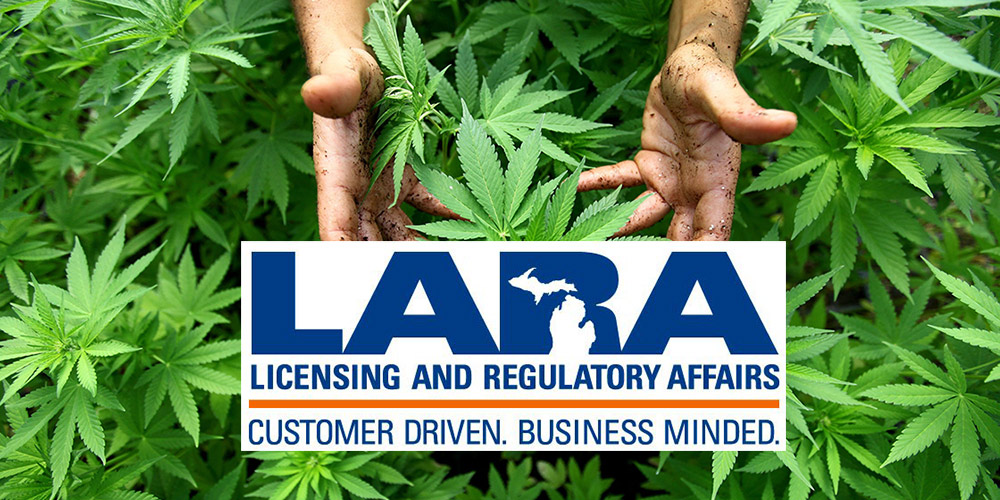 Update 1/15/19: LARA has done the right thing. If LARA adopts new, proposed rules on Wednesday, January 16th. Read more at michigan.gov. The proposed rules will take us back to last year’s status, with the addition of complete testing. Many of the shuttered dispensaries will reopen. These new rules are only good until March 31st, but it’s a start.

The medical marijuana market in Michigan is in a critical state. There is a shortage of cannabis for medical patients in the few dispensaries still open as of Sunday January 13, 2019.

At the very least, The Michigan Department of Licensing and Regulatory Affairs (LARA) is not doing its job. LARA is probably obstructing the will of the people. The technical word for that is malfeasance. How bad has LARA made things for patients in Michigan? I spoke with several different dispensary managers or owners in Ann Arbor over the past few days. There is almost no medical cannabis in any of the few shops LARA has licensed. There are several reasons for this, all of which could have been avoided with a little forethought and honesty. Instead, what the citizens of Michigan got was doublespeak from a LARA representative. Cannabis in dispensaries all over the state was from the (only) four growers LARA has licensed, so far. The price and selection was the same in each store and in very limited supply. Probably it’s mostly gone by now. One shop had only one lonely variety of flower and a few vape cartridges for sale. Another shop was closing early today (Saturday January 12) because they no product to sell. They would open for business on Sunday, but would be turning customers away. Has any good come out of this? Or is it all bad? And what’s plain ugly? Most importantly, how did we get here?

LARA has done a few good things. In their defense, LARA is trying to bring order to an unordered market through regulation. This isn’t bad in and of itself but LARA was the agency that was responsible for the chaos in the market previously. LARA has also mandated testing for all manner of things in cannabis growing like pesticides, bugs, molds and other nasty surprises you might not want to know about in your favorite flower. The concept of seed to sale is a great idea. In Michigan it’s called METRC. This seed to sale software is used in several states besides Michigan, like Colorado. One of the things the software is supposed to do is track lab results. I like to know the provenance of what I’m consuming and that there are no pesticides, bugs, fungus, mildew or carcinogens, etc. Tracking is a good thing for us consumers. (Implementation is a different issue.) This is about it for the good. For now.

LARA has been malfeasant in its application of the medical marijuana regulations they made up. On January 1st of 2019, the medical marijuana dispensaries who had not been licensed were to shut down. Let’s say you were a dispensary who complied to the letter with the regulations that LARA had set forth last year. LARA then moved the goal posts. Several times. There have been several injunctions against LARA and the bureau just doesn’t seem phased by anything. They set their arbitrary deadline for January 1st and that was it for a majority of applicants who spent a lot of money with the state, had extensive background checks, and jumped through countless hoops. Most of these dispensaries were then told they could not operate their business because of a bureaucratic bungle beyond anything rational and reasonable.

LARA does not care or want anything looking like a normalized or regulated market. Voters approved medical marijuana in Michigan in 2008. LARA was empowered to issue cards and caregiver certificates. LARA made no attempt to regulate dispensaries and through a jumble of regulation licensed ‘caregivers’ who could grow and patients who had to find their own caregiver. Really? That was how medical cannabis operated in Michigan from about 2009 until this year. LARA, in it’s infinite wisdom, decided that rather than ease into a regulated and orderly market, they would just draw a line in the sand. Before January 1st, 2019, whatever license was OK. After January 1, 2019 you had to have the official blessing of LARA, and that was not easy to come by.

Now we get to the licensed growers. The state only approved 4 growers before the end of the year. Four. Four for the whole state of Michigan including the Upper Peninsula. Four growers is not enough to supply the state’s dispensaries. There was not an adequate supply to begin with. It takes from 16-20 weeks to bring a plant to market. If the grower is conscientious, drying and curing can take a month. Then there’s trimming, weighing, packaging, etc., etc., etc. There’s a whole lot of etcs in growing. And still, the state only approved 4 growers. Unless they’re giant growers, four isn’t going to adequately supply the state. Ten times that probably won’t handle the state demand for medical cannabis and adult use cannabis, which is looming around the corner later this year.

Now we find ourselves in the sad situation where patients who had access to their medicine, now have no access because there’s no approved product. Whether a patient’s preference is flower, oil, balm whatever, there is no product. And frequently their favorite dispensaries are closed. The dispensaries that are open have nothing to sell. Gee, where are all these patients going to go?

The original intent was that a medical marijuana patient would get to know a caregiver, a grower, who would provide the plant material to the patient, grow the correct strains, etc. As nice as it sounds, it could never work. It was an unworkable system. LARA created a market without providing much of a structure for the market. Because of the vague regulations, dispensaries started to pop up as LARA changed the rules. Some of the rule changes allowed for dispensaries to operate. The ‘providers’ were allowed to continue to grow cannabis and sell their cannabis to the dispensaries. There was no regulation over pesticides, bugs, molds or any of the other nasty things that can happen to cannabis.  So LARA, rightfully, so, decided to roll out ‘saner’ dispensary and grower licensing and regulations. All this is good, however LARA has not followed its own directives. Now there are somewhere between 70 and 90 fewer dispensaries, until LARA licenses those who were following the regulations for application and dotted their i’s and crossed their t’s. That’s bureaucratic bungling of the worst sort. LARA needs, at the very least to allow those dispensaries to operate and allow the growers to operate as well. But it may be too late. A lot of the legitimate product may have moved to a different market.

The implementation of METRC has been a disaster for the state and the dispensaries and growers. Like most software systems, there was no time to learn and test the system. It’s as though LARA just told the dispensaries and growers they had to use it. Period. No software has ever been implemented and work like it’s supposed to the first time out of the box. There should have been a gradual implementation of the product from the grower to the dispensary to the consumer, which would have made everyone’s life easier. And the software never should have been implemented at the same time as the new license laws. What was LARA thinking?

There’s one other thing. If 70 dispensaries closed and they had an average of 10 employees. That’s 700 people out of work. Their salaries are off the market. Their taxes aren’t being paid. There’s also the rent due on those 70 or so dispensaries. And the patients. What about them. Michigan has around 300,000 medical marijuana card holders. If the cannabis has run out of the market where are they going to go? The answer is obvious. DO THE RIGHT THING LARA. Do the right thing. 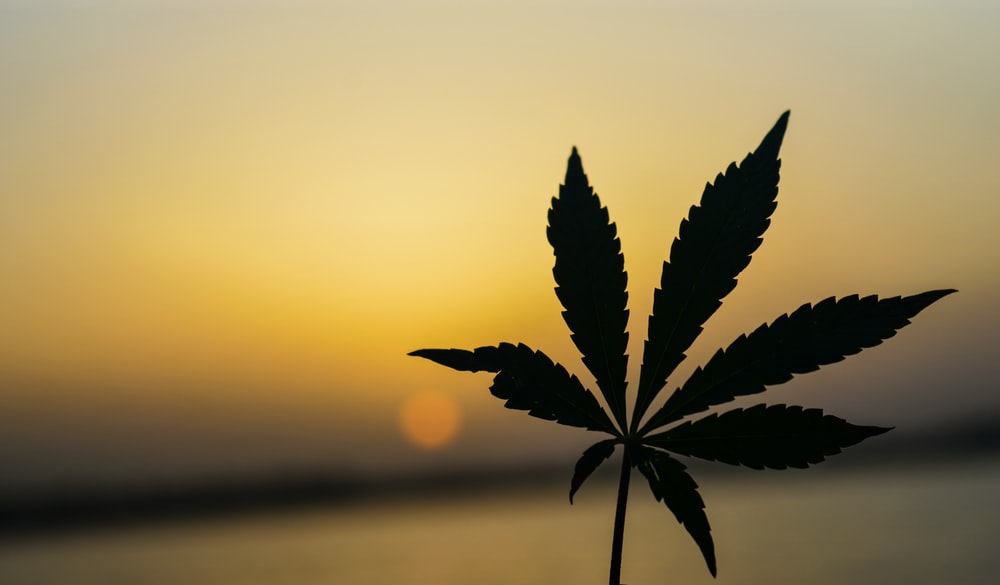