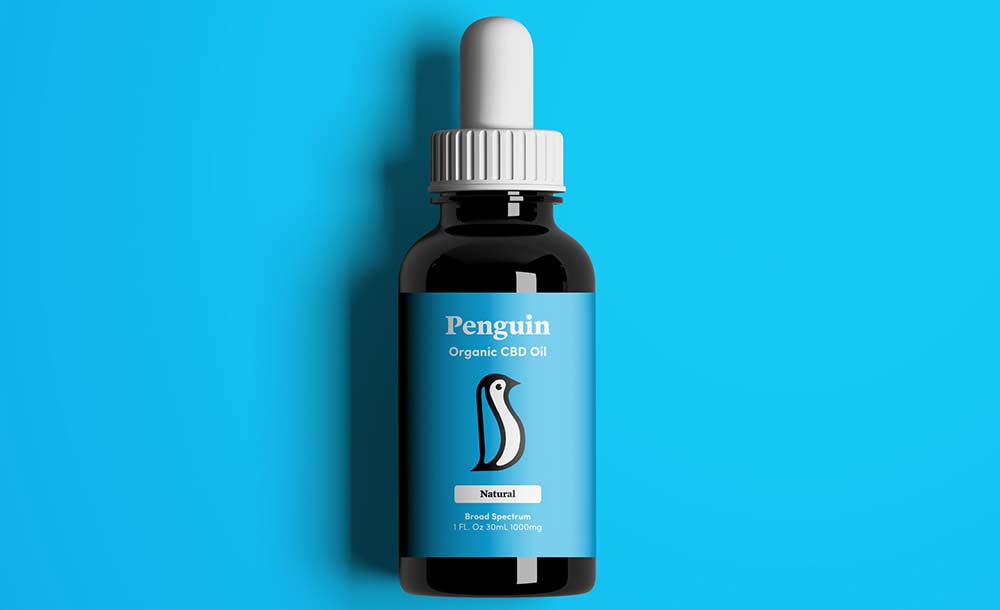 [Canniseur: CBD is all the rage. Here’s a short primer on the ways CBD can help your health.]

CBD, short for cannabidiol, is one of the 200 different substances (cannabinoids) that can be extracted from the cannabis plant – the other most common being THC.

THC is the cannabinoid that’s responsible for making people feel “high.” CBD, on the other hand, offers the benefits of marijuana without the stoned feeling.

All mammals have an endocannabinoid system, which has receptors on nearly all the cells in the body – which allows the CBD oil to work all throughout the body to help with a number of ailments and issues.

That said, much of the research available to support CBD is limited to animal studies and small-scale human studies. This is large because of the legislation that lumped marijuana and hemp together as illegal plants in 1970. Hemp was separated from marijuana permanently in 2018 legislation, making it much easier to study now, but from what is available, CBD oil shows great promise.

Inflammation is the body’s natural response when there is harm. It can be acute, as a result of illness, infection, or injury. Oftentimes, however, it is chronic – when there is a prolonged inflammatory response in the body. When it continues it can lead to oxidative stress – or an imbalance between free radicals and antioxidants. Inflammation and oxidative stress are associated with a wide range of illnesses and diseases.

A 2015 review in Bioorganic and Medicinal Chemistry found that CBD reduces inflammation in multiple pathways of the body, and as such could be an effective potential for a variety of conditions that are characterized by inflammation.

Animal studies published in the British Journal of Pharmacology and Public Library of Science (PLOS) One show that CBD has anti-depressant like effects. This is likely due to the fact that CBD can act on the brain’s receptors for serotonin, a neurotransmitter that regulates social behavior and mood.

Many people who use the best CBD products on a regular basis say they do so to treat or at least mitigate pain. CBD works to relieve pain by binding to and desensitizing receptors that are known to mediate pain and sensory perception, body temperature, and inflammation.

A 2017 study published in Pain examined the effects of CBD in male rats with osteoarthritis. After two weeks, acute inflammation of the joints was reduced by local CBD treatment applied to the area. The administration of CBD was also found to prevent the development of nerve damage and joint pain.

4. Calms the Mind and Relaxes the Body

If you have an anxiety disorder, the National Institute on Drug Abuse, or NIDA, says CBD has been shown to reduce stress in animals. Physiological symptoms of anxiety improved, as well as behavioral signs of anxiety.

Researchers believe that CBD’s ability to act on the endocannabinoid system and other brain signaling systems may benefit people with neurological disorders. Though the research is still new, studies have shown promise. Animal and test-tube studies have shown that CBD may decrease inflammation and help prevent neurodegeneration that’s common with Alzheimer’s disease.

In addition to its anxiety relief and anti-depressant like effects, some studies show that CBD may help people with schizophrenia and other mental disorders. How? It’s thought to reduce psychotic symptoms, per a 2015 review in Schizophrenia Research.

Cancer treatment often causes nausea, vomiting, and pain. In a 2010 study published in the Journal of Pain Symptom Management, people who received both CBD and THC extract saw more pain relief than those who only received THC.

A 2006 study published in the Journal of Clinical Oncology found that CBD may help reduce chemotherapy-induced nausea and vomiting.

A 2010 small-scale study in the British Journal of Clinical Pharmacology showed that a one-to-one combination CBD and THC administered via a mouth spray reduced chemotherapy-induced nausea and vomiting better than the standard treatment alone.

Several studies have linked CBD to multiple benefits for the heart and circulatory system, such as the ability to lower blood pressure. High blood pressure is linked to several health conditions including metabolic syndrome, stroke, and heart attack.

At this point, it’s thought that the stress and anxiety-reducing properties of CBD may be the reason it helps lower blood pressure.

Multiple animal studies have shown that CBD can help reduce the installation and cell death that’s associated with heart disease because of its powerful antioxidant and stress-reducing properties. One study, in particular, found that CBD treatment reduced oxidative stress and prevented heart damage in diabetic mice with heart disease.

In animal studies, diabetic mice were treated with CBD. This reduced the incidence of 56% and significantly reduced inflammation. More studies are needed with humans to see if the benefit transfers.

In animal studies, CBD has been shown to modify the circuitry in the brain related to drug addiction. It has been shown in rats to not only reduce morphine dependence but also heroin-seeking behavior.

Studies have shown that CBD oil can help reduce seizure activities in children with Dravet syndrome, as well as adults with severe epilepsy. But, both studies saw that people experienced side effects including fatigue, fever, and convulsions.

Multiple Sclerosis often causes stiff muscles and muscle spasms, which are often treated with muscle relaxant medications such as Baclofen and tizanidine. Muscle spasticity is also common in cerebral palsy, and other conditions where there are brain or spinal cord injuries. Studies show using cannabinoids can help ease the spasms and pain associated with them.

Generally speaking, CBD is generally well tolerated and considered safe, but it may cause side effects in some people, such as diarrhea, changes in weight and appetite, and fatigue. It’s worth mentioning that it can interact with several medications, altering how much of it is in your system. That’s why it’s important to talk with your doctor before you start using it to treat any medical condition.