How does one define an essential strain? Is it based on a strain’s strength or the way its smell hits your nose? Now more than ever, the cannabis consumer is educated, searching for the finest flower on the market and in a position to know exactly why they love what they’re smoking.

The Cannabis Now editorial team has spent years comparing the numerous strains we’ve smoked from around the world. We compiled this list to highlight many of the best from the modern era and a few timeless classics. This list doesn’t claim to determine the exact marijuana mountaintop, but rather to present a spectacular selection from the thousands of strains that have been produced since cannabis law reforms really got moving in the right direction with California’s Proposition 215 in 1996.

While we spent plenty of time judging these strains, we know it’s nothing compared to the generations of time that master breeders have spent — under the threat of arrest — to progress the cannabis genome. Their lifetimes of effort are clear in the caliber of cannabis today, which all of the strains on this list have demonstrated whenever we’ve had the privilege of getting our hands on them.

Today, in states with legal adult use cannabis, these experienced cultivators are taking their efforts to the stratosphere now that they don’t have to protect themselves as they did under prohibition. Things are so good on the hunt for new strains nowadays that folks are popping thousands of the same seed in hopes of getting their hands on a golden ticket phenotype. So, while you’ll notice some new faces on this list that you might not have come across yet, we assure you they’re up to snuff.

Just as we did before we promised 3rd Generation Family’s Rozé would blow up before it placed second in the 2017 Emerald Cup and won the accompanying Breeder’s Cup, we’ve compared these strains against the fullest landscape possible. It wasn’t too hard to give Rozé a stamp of approval, given its mother is Zkittlez, which was among the top strains of the last few years and arguably the most hyped cut on the planet since the original Girl Scout Cookies pheno many years ago. But then again, one could definitely argue Supernova Gardens’ Purple Punch is beginning to nip at Zkittlez’s heels, as every major U.S. pot publication selected Purple Punch as their Best Strain of 2017.

We definitely weren’t just going to toss something on this list because it tested 30 percent THC. In the same sense that 99.9 percent THC-A crystalline dabs aren’t that fun, there is a lot that more that goes into the cannabis plant than just THC, so our grouping assembles a very diverse palate of cannabinoids and terpenes.

For example, deep purples like Forbidden Fruit and God’s Gift will provide a grapey myrcene content, which brings along sweetness and some of the most narcotic, full-bodied highs of all. On the other end of that flavor and feeling spectrum is Durban Poison, which also made the list because of its legendary history. Famed Canadian author Dana Larsen wrote he bought more than two ounces of the South African classic for $12 Canadian while visiting Johannesburg in 1994. These days, a top-shelf eighth is likely still going to set you back $60 bucks, but luckily, you can still get your hands on this premium landrace sativa.

Much of the list contains far more balanced hybrids than the above examples. Cult classics like Mr. Sherbinski’s Mochi Gelato have a beautiful purple hue and a nice gassy overtone on top of an already complex smell. For an even deeper adventure into terpenes like pinene and humulene, Titan OG and Sour Headband will have you mistaking the jar for a gas station after you pop it open the first time.

On this list, you’ll see plenty of awards winners with accolades from every newspaper, magazine and sesh imaginable. But in the end, no matter the trophy, title or accolade, it’s all great cannabis because it connects with us. We recognize it as special because it makes us feel special, and here at Cannabis Now, these 25 strains are definitely exceptional to us.

Hot Take: Don’t let your fingers get stuck together!

Hot Take: The original Sour Diesel gets a flavor upgrade.

Hot Take: Smells like a gas station in the woods.

Hot Take: An Amsterdam classic and the best lemon strain ever.

Hot Take: A great high from the Cookies lineage.

Hot Take: One of the most developed lines of Gelato.

Hot Take: A more intense version of Headband, but Diesel lite for sure.

Hot Take: The best pairing of OG Kush and Cookies.

TELL US, did we leave anything essential off the list?? 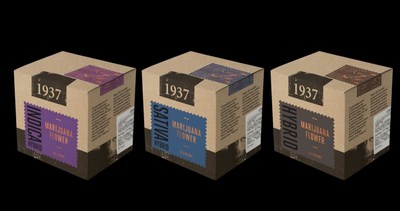 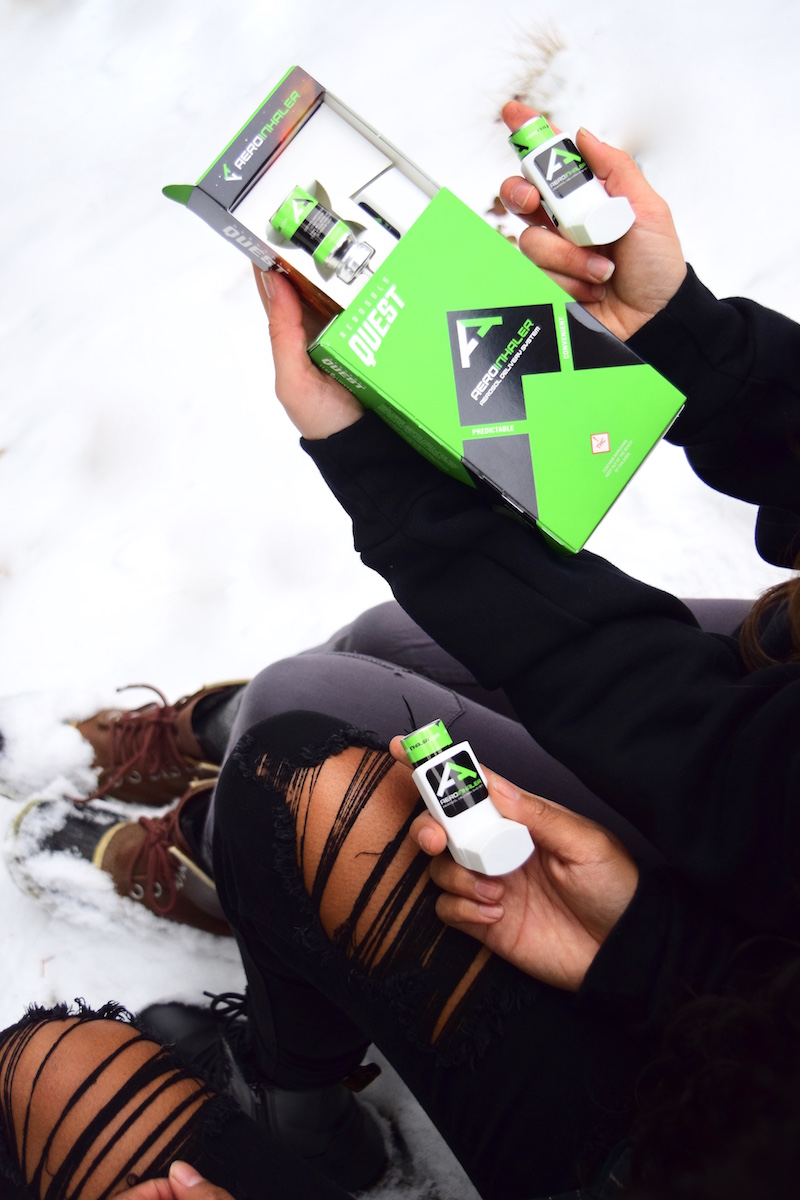 The Quest AeroInhaler: A Remarkable New Way To Elevate