Are You About to Puff on a Fake Vape Pen? 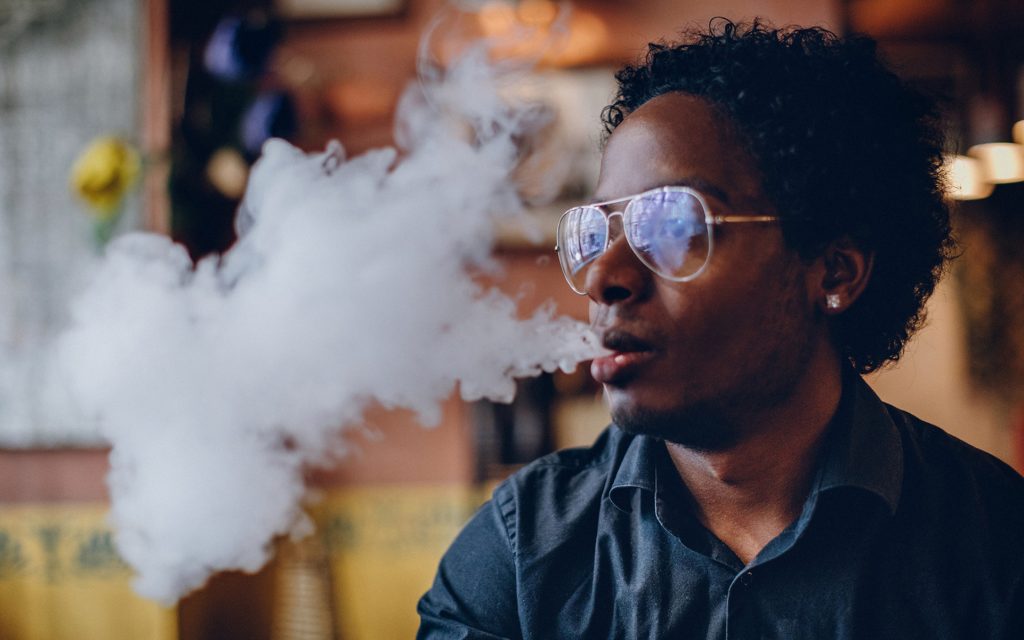 [Editor’s Note: I’m not a fan of vape pens for precisely the reasons here. Including cartridges from dispensaries. I don’t really know what’s in them. Does anyone other than the people who made them. There is no transparency about vape pens or cartridges. We deserve transparency.]

The market for cannabis concentrates in the United States is on fire—well, not literally, because fire leads to combustion, and combustion leads to smoke (instead of vapor).

But it’s figuratively on fire, as evidenced by a report from Arcview Market Research that shows almost $3 billion in legal concentrate sales in 2018—a 49% increase over the previous year. By 2022, researchers estimate annual sales will reach $8.4 billion, putting concentrates roughly on par with smokable flowers.

What if everything about your vape game—from the pen itself to the oil inside—is fake?

Read the rest of this story at:

Original Post: Leafly: Are You About to Puff on a Fake Vape Pen?