‘Beyond Buds, Next Generation:’ Water Hash 101 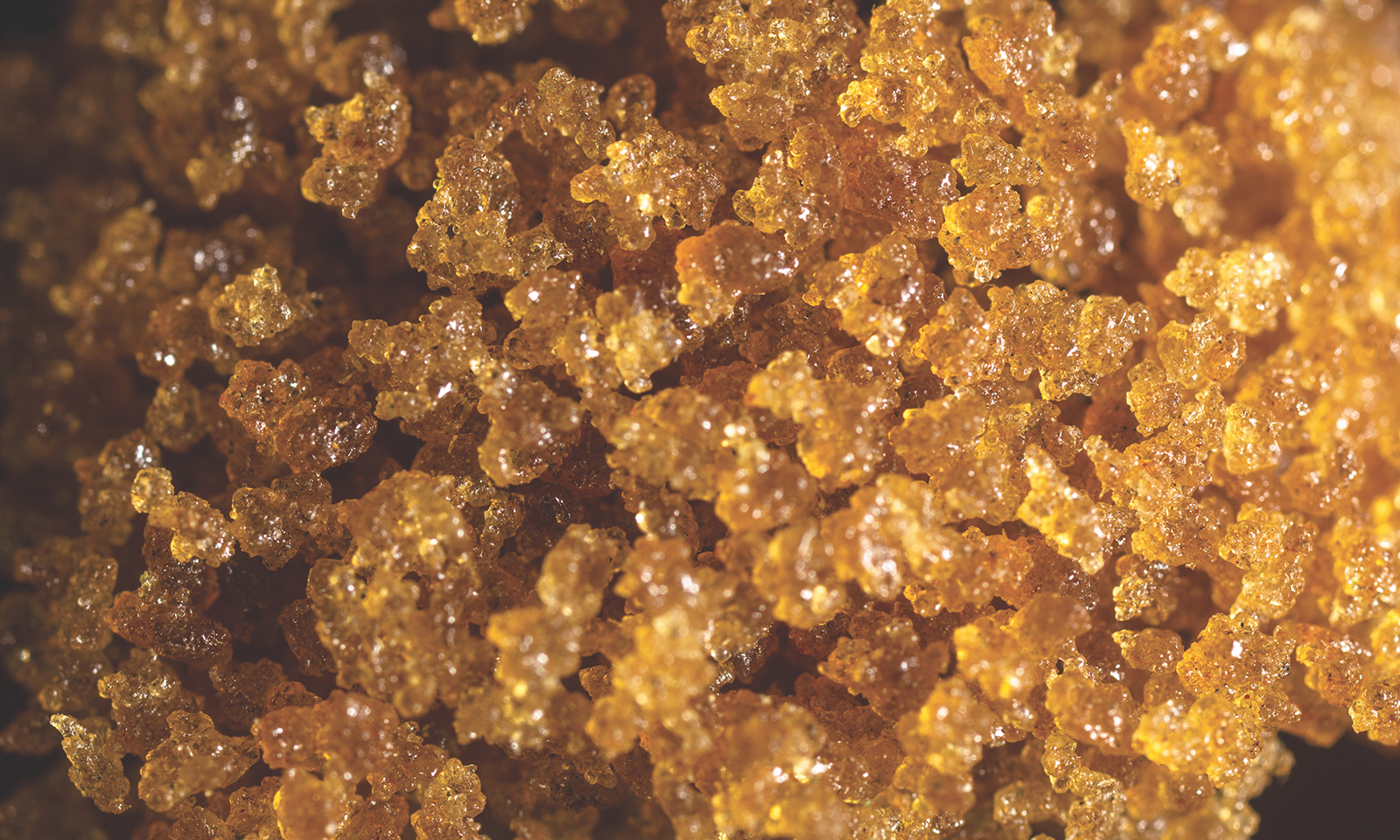 [Canniseur: Many types of hash, concentrates, butter, sugar, shatter, dabs, wax are available in today’s market. There’s all sorts of names for cannabis concentrates. Most all are made with a solvent of some sort; alcohol, butane, whatever. Water hash is a different story. The only ‘solvent’ used to extract the hash is ice water. For those wanting to reduce the amount of toxins ingested, water hash is superior. The trichomes are harvested whole and you get all of the whole plant goodness in concentrated form. Water hash fell out of ‘style’ in the early 2000s. Why? It’s a little more difficult to make and the yields aren’t as high, but it’s worth the trouble for full-spectrum effects.]

Water hash is a favorite method of making concentrates employed all over the world. Its name comes from the water process used to collect glands from the trim, leaf and buds. On a fundamental level, the process works because cannabinoids are not water-soluble, meaning that the desired resins are not damaged by contact with water and ice.

Water hash can be smoked as loose, granular resin or pressed into traditional hashish: High-quality loose hash can easily be pressed into hashish using nothing more than the palm of one hand and some light, brisk friction, applied using the thumb of the other hand. Loose or pressed, many people are still enthralled by the unique, full-spectrum experience of this potent natural product.

Water hash can be made in small or large quantities, and turnkey extracting systems can be purchased to simplify the process. It is also possible to make water hash using home-gathered equipment, but with inexpensive kits available, the savings are often negligible. Pre-made systems offer increased precision and efficiency for the water hash process, and their availability contributed to a surge in water hash’s popularity during the late 1990s and early 2000s.

Water hash’s two-decade run of dominance ended with the rise of solvent-extracted hash; shatter, wax, and other butane hash-oils have muscled aside bubble hash on many dispensary shelves in the United States over the last few years. But this competition from solvent hash has also inspired water hash makers to step their game up, inspiring an increased emphasis on appearance and flavor. Ultra-fine water hash is now being sold as “solventless wax,” reflecting the broad demand for solvent-free products that mirror the desirable consistency and refined flavor profile of solvent-extracted hash.

High-grade water hash is also great for edibles, and any experienced dabber will tell you that “five star” hash is very dabbable. It’s also next to impossible to seriously injure yourself or anyone else making water hash, because the process doesn’t involve any flammable chemicals or potentially explosive machinery.

All water hash methods use water, ice and agitation to separate resin glands from plant material. Water and plant material are placed in a bucket that has been lined with filtration bags, similar in composition to the screens used for making dry sift kief. Like those screens, the bags filter the glands by micron size, separating the hash from the trash. A micron is one-millionth of a meter, or .001 millimeters. The material is stirred to knock the trichomes free, and while the plant material floats in the top bag, the glands (which are heavier) sink and are collected in the lower bags.

Ready-made systems use multiple bags that sort the glands by size: Unlike kief-making, the material is separated in one step rather than through repeated sieving. Usually, the material is processed once, but some commercial hash makers process it a second time to further isolate the THC.

As with all extraction methods, cold temperature is a key element of water hash production. The ice keeps the water and material very cold so the glands remain brittle and snap off with agitation. After the material is agitated in ice water, it’s allowed to settle. Then, the bags are separated and the glands are removed from each one. After the water hash is dried, it’s ready to smoke.

Water hash varies in color and can be many shades of white, brown, red and even purple. When extracted from the finest-grade material, the potency of water hash can test as high as many solvent hash products, with up to 80 percent cannabinoid content.

A Note on Yields

Processing 227 grams of high-quality material usually yields between 18 grams (8 percent yield) to 35 grams (15 percent yield). Yields increase with the quality of the starting material. However, in some instances, such as with Tangie, obtaining a yield over 7 percent using water is nearly impossible. This is one reason solvent-based methods and other, newer extraction techniques have overtaken water processing in popularity.

But there are considerations other than yield; the full-spectrum effects and natural flavor profile of water hash are unique because the process preserves the terpenes in the glands. For this reason, some people prefer high-quality water hash to solvent-extracted products.

To learn more about extraction techniques for water hash and other cannabis concentrates, check out “Beyond Buds, Next Generation: Marijuana Concentrates and Cannabis Infusions.” 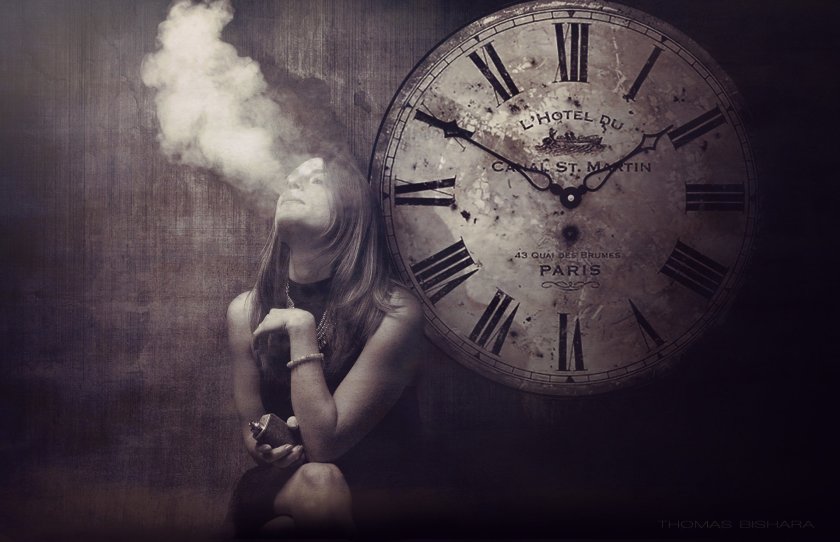 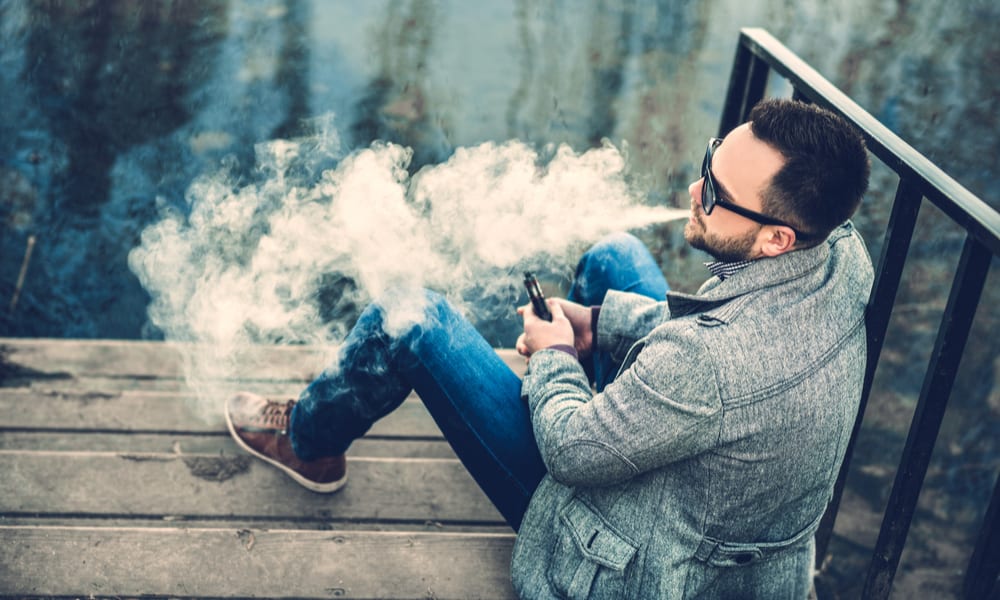 Why Cheap, Poorly-Made Vape Pens Must Be Avoided 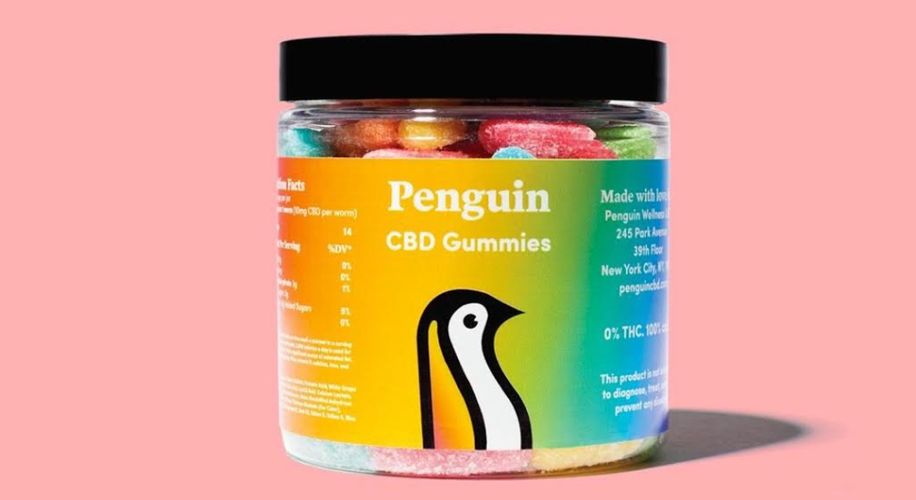