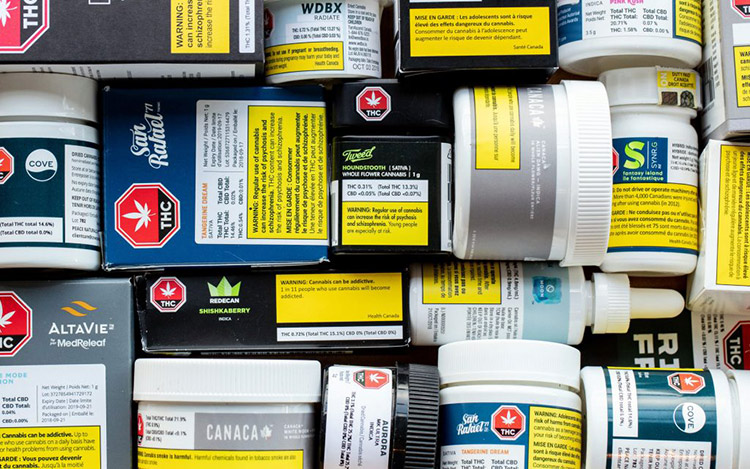 [Editor’s Note: Most of these strains are familiar to cannabis consumers, but a few seem new. It might be nice to try a few of the unfamiliar ones.]

In the three months since cannabis was legalized across the country, Canadians have only just begun wading into the evergrowing options of legal bud available. And, while Canadians have shown high interest in strains like Pink Kush, Blue Dream, and White Widow since the very beginning, the tastes and preferences of cannabis consumers continue to evolve. Here are the strains that Canadians are most curious about according to Leafly searches in the first three months of legalization.

This hybrid strain has captured the curiosity of Canadians, but being a proprietary name means that on Leafly, you’ll find Gorilla Glue listed as Original Glue (GG4), or related phenotypes, New Glue (GG5) or Sister Glue (GG1). As its name suggests, the Glue family of strains delivers heavy-handed euphoria and relaxation that’s often equated to feeling “glued” to the couch.

Canadians interest in Pink Kush has hardly waned. The indica-dominant hybrid has been a top-searched strain since the very first month of legalization and remains popular for its potent body-focused effects and bright green buds that smell like sweet vanilla and candy perfume. The potency of this strain could be considered overpowering, and often small doses are all you need.

Also retaining its status as one of the top-searched strains on Leafly Canada, Blue Dream is a strain that has achieved legendary status. By crossing a Blueberry indica with the sativa Haze, the sativa-dominant hybrid balances calming, full-body relaxation with gentle cerebral invigoration that will appeal to novice and veteran cannabis consumers alike.

Another mainstay on this list is this famous hybrid that boasts white buds with crystal resin, warning you of the potent effects to come. First bred in the Netherlands by Green House Seeds in the ’90s, White Widow has graced every Dutch coffeeshop menus since and owes its enduring popularity to reported effects that include a powerful burst of euphoria and energy that stimulates both conversation and creativity.

Rising in popularity as the dust from legalization settles, this indica-dominant hybrid is a cross between Rockbud and Sensi Star that is known to deliver strong cerebral effects without debilitating sedation. Leafly reviewers report this potent strain is “amazing for menstrual cramps, as well as headaches,” while others bill it as “fantastic for stress, depression, headaches, migraines, and insomnia.”

This fruity strain has piqued Canadian interests with its reputation for a sweet berry flavour and high THC content. Known to produce relaxing effects and a long-lasting sense of euphoria, this indica might be the right strain for consumers looking to contend with pain and stress.

Another fruity indica that Canadians are curious about is Mango, a strain that’s notable for producing buds as big as baseballs. Copper-coloured trichomes and a scent that’s “sweet, mellow and with a hint of pine,” are among its most appealing characteristics according to Leafly reviewers who also report relaxed and happy effects.

This Canadian-bred strain combines genetics from Kish (a cross of two Shishkaberry parents) and God Bud (see below) to produce buds coated with crystal resin. Solidifying its status as a strain worthy of seeking out, Nuken is renowned for its sweet, herbaceous aroma and strong but even-keeled effects that will typically leave consumers feeling functional enough to still enjoy hobbies and the company of friends.

A mix of Hawaiian, Purple Skunk, and the mysterious Canadian strain known only as “God,” this indica-dominant hybrid has proven popular for its dense, resin-coated buds that produce relaxed euphoric effects. High in alpha-pinene, the potent strain is known to exude a tropical aroma that’s simultaneously earthy and citrusy, while the flavour is sweet and musky.

Conceived from two separate Skunk phenotypes that displayed exceptionally zesty traits, this hybrid strain will wake up your senses with its skunky, citrus flavour and a happy, energetic buzz.

Emerald Cup 2018 Winners and Where to Buy Them 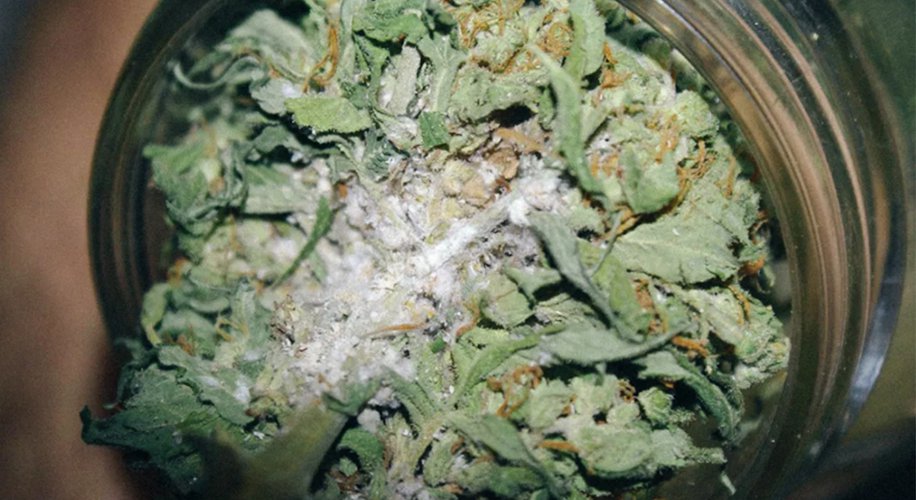