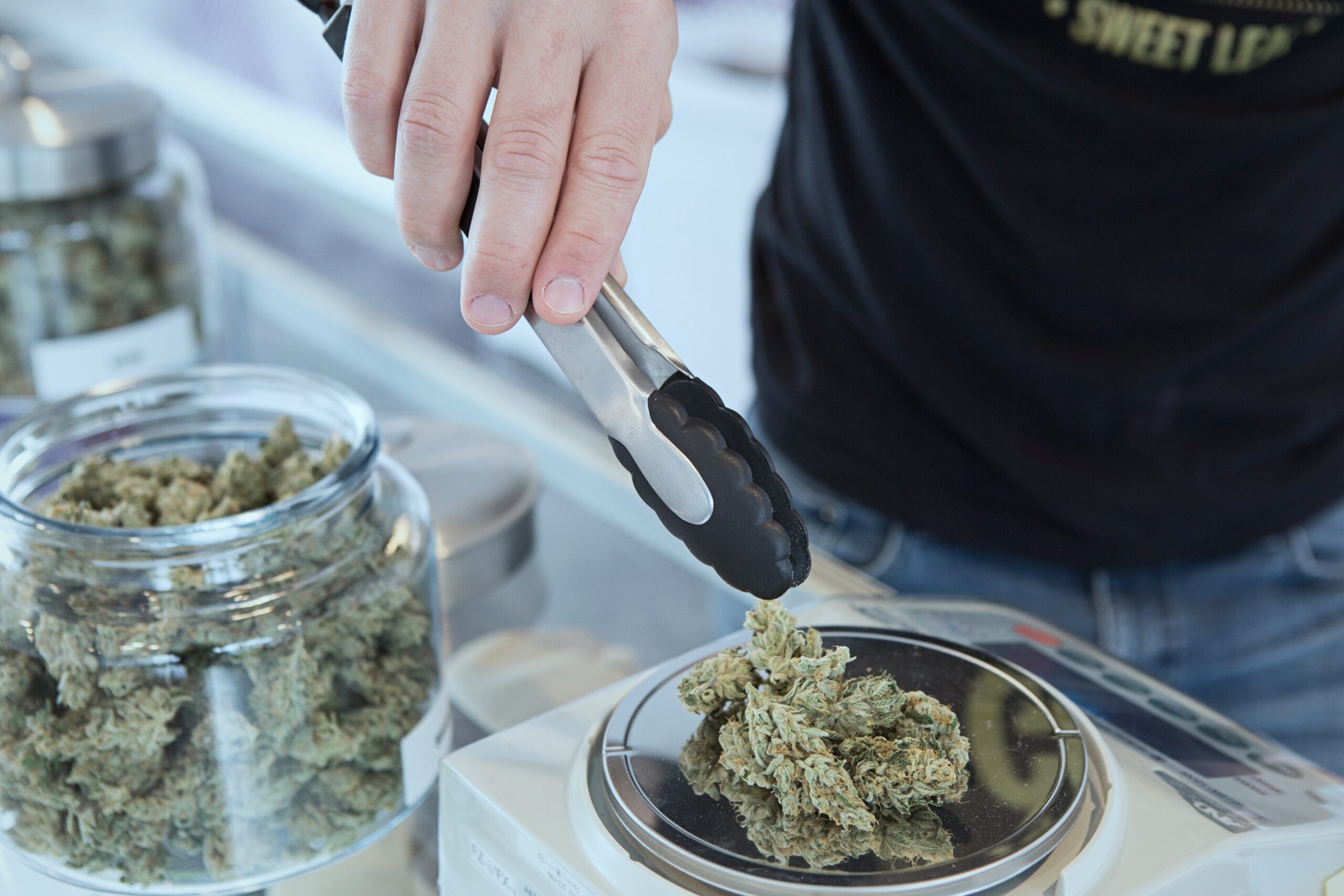 [Canniseur: Oh boy! Just what we need. Scratch and sniff cannabis packaging. Somehow, this is not a great idea. I don’t believe it’s possible to accurately reproduce the aroma of a good strain of cannabis. The aromas are a complex blend of terpenes, THCs, and other compounds that all contribute to the aroma of a particular strain of cannabis. It’s been tried with wine and it does not work. Why would cannabis be any different?]

Scratch-and-sniff marijuana packaging could be coming to a dispensary near you.

An application for a patent on the cannabis container concept was published by the U.S. Patent and Trademark Office on Thursday. In order to comply with state regulations while at the same time ensuring consumers know what they’re buying, the inventors are pitching a secure package that uses non-THC volatiles to produce the scent of the product when a sticker on the exterior is scratched.

The applicants recognized in their filing that there’s an existing patent application for scratch-and-sniff stickers that are meant to identify the flavor of coffee, but argued their idea is distinct because the other application produced the scent of coffee after it’s brewed whereas this sticker would smell like cannabis in its unsmoked form.

“A major hurdle to the purchase of Cannabis is the secure packaging laws of various states,” the application states. “Packaging can often prevent a purchaser from observing certain characteristics of the Cannabis, such as its scent.”

In a summary of the proposal, the applicants said the “general purpose of the present invention is to provide a Cannabis package and method of selection that includes all the advantages of the secure packaging, and overcomes the drawbacks inherent therein.” 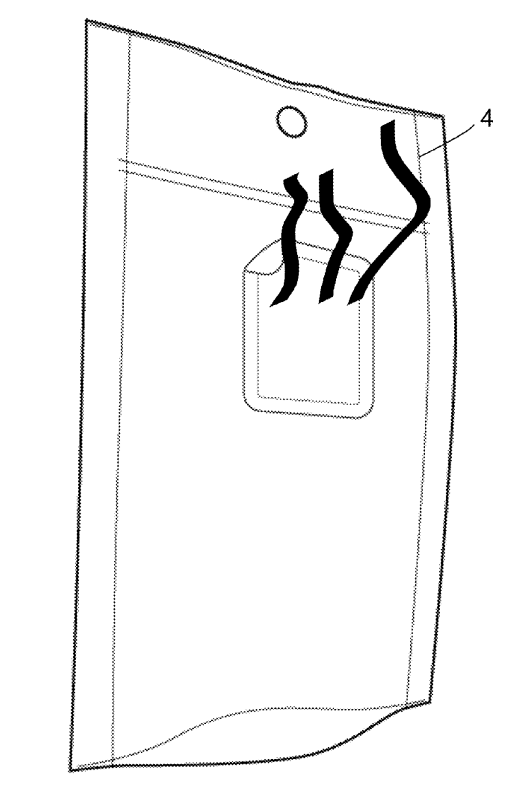 Another advantage of the proposed packaging is to help patients identify medicinal properties of different marijuana varieties, or assess quality, without having to open the product, the applicants, Random Vaughn and Jonathan Tanzer of Olympia, Washington, argued. They said that scent is is important in “selecting Cannabis for medical reasons such as seizures, headaches, or insomnia.”

The application lists two iterations of the concept. The main one would involve a sticker that would be infused with the scent of cannabis. Terpenes, which are non-intoxicating compounds in the plant that give cannabis its smell and taste, would be used to produce the scent.

For the other, the scent wouldn’t correspond with the actual small of the marijuana itself, but instead various flavor notes, which are sometimes used in cannabis marketing to describe the product’s qualities similar to what’s often done with wine. The applicants listed a diverse list of potential smells, including freshly cut grass, bread, vanilla, bacon, fish and chips, a Christmas tree, cinnamon, after shave, shampoo, the seaside, furniture polish and a Sunday roast.