Jack Herer: The Most Famous Sativa In History

If you’ve been a cannabis fan for a while, you’ve probably consumed your fair share of Jack Herer.

Known for its uplifting nature and thoughtful experience, many cannabis fans love this high-THC strain for daytime relaxation.

However, while this popular strain is pervasive, its robust history and dynamic pine flavor is often overlooked in place of trendy, fruit-scented hybrids.

Interested in getting to know the real Jack Herer? Here’s the scoop on the most famous sativa in history:

The history of Jack Herer

Jack Herer may just be one of the most quintessential sativa strains of all time. Named after the “Emperor of Hemp”, this upbeat flower pays homage to the late Jack Herer, a much-beloved cannabis activist and author.

Jack Herer is a man to remember.

Sometimes described as the “father” of the legal cannabis movement, Herer, along with fellow activist Ed Adair, began campaigning for cannabis legalization in 1973.

He published The Emperor Wears No Clothes in 1985, which remains one of the most popular and oft-cited historical investigations of the cannabis plant to date.

The book has remained in print each year since publication and it is now on its 12th addition.

An apostle for the reunion of hemp and common life, Herer worked ardently to educate the public on the innumerable medicinal, social, and environmental benefits of hemp. He campaigned for legalization until his death in 2010.

The Jack Herer cannabis strain was created in the 1990s as a commemoration to Herer’s life work.

Bred by Sensi Seeds in the Netherlands, the invigorating flower contains an intricate blend of Haze, Northern Lights #5, and Shiva Skunk heritage.

Coming as no surprise, the herb has won many a Cannabis Cup in its day.

Now, however, Jack Herer relatives and offshoots are more likely to be found on dispensary shelves. Still, this stunning and resin-heavy strain is one of the most popular and widely recognized sativa plants in contemporary history.

The effects of the Jack Herer strain

Searching for an uplifting yet potent psychoactive buzz? This cannabis cultivar has a reputation for inspiring a stimulating and thoughtful mental experience.

Potent, this plant routinely boasts between 16 and 20 percent THC, which is the primary psychoactive molecule in the cannabis plant.

As a high-THC cultivar, consumers can expect changes in perception and cognition after partaking in Jack Herer.

Notably, THC can cause temporary feelings of happiness, relaxation, and euphoria. It can also change your perception of time, which many consumers find helpful for enjoying the present moment.

While this particular cultivar isn’t commonly known to produce sedation, research on THC suggests that it stimulates the production of melatonin.

Melatonin is a neurotransmitter that helps control the body’s internal clock, inspiring feelings of sleepiness at nighttime.

High-THC strains can also produce negative side effects, however. It’s not uncommon for those with a low tolerance to the compound to experience a racing heartbeat.

THC can also cause anxiety and paranoia in some consumers, particularly when taken in excess.

However, there’s more to Jack Herer than just THC. To get a more in-depth look at the experience this cultivar provides, current thought suggests that it’s important to follow your nose.

The medicinal uses of Jack Herer

First and foremost, the medicinal applications of cannabis are still far underresearched. However, emerging research has found that multiple cannabis compounds, not just THC, may hold therapeutic effects.

Most fascinatingly, aroma molecules in the cannabis plant called terpenes may embellish the overall effects and medical applications of cannabis strains.

In the case of Jack Herer, these terpenes include:

One of the most common terpenes in the cannabis plant, myrcene is a musk-scented molecule also found in lemongrass.

Thought to be hypnotic in nature, this terpene has been touted as the culprit behind the “couch-locking” effect of some cannabis varieties.

In animals, the compound has been found to ease pain.

Such is the case in a 1991 study published in the Journal of Ethnopharmacology, which discovered that myrcene-rich lemongrass tea successfully eased peripheral pain in rodent models.

In the study, the authors concluded that this analgesic effect may work comparably to aspirin-like drugs, though via different active mechanisms.

Test results have revealed that the Jack Herer strain can produce significant levels of alpha-pinene, a stimulating aroma molecule with a sharp pine-like fragrance.

While some early theories suggest that pinene may stimulate alertness, one of its more researched applications is as a potential bronchodilator.

Back in 1990, an experiment published in the Scandinavian Journal of Work, Environment, and Health found that low levels of inhaled pinene had a bronchodilatory effect in humans, opening airways in the lungs.

In addition, both myrcene and pinene have demonstrated anti-inflammatory potential, according to a 2011 review published in the British Journal of Pharmacology.

Beta-caryophyllene (BCP) is yet another anti-inflammatory terpene with some serious kick. This spicy molecule is a common constituent of black pepper, giving it a strong scent and taste.

While research on all terpenes is fascinating, beta-caryophyllene is the king of the crop.

Recent laboratory research has discovered that the compound acts as a cannabinoid in the body, mimicking some of the effects as cannabis compounds like cannabidiol (CBD).

Calming in nature, the cannabinoid-like action of this fragrance compound may also give it anxiety and depression-relieving properties. At least, according to rodent research published in the journal Physiology and Behavior.

A classic sativa, the Jack Herer strain has been around since the 1990s.

As to be expected, this old school cultivar has parented plenty of offspring in its day. Some of the most popular relatives of this strain include:

The Secret to Strain Selection? Terpenes…

Discover their different effects, aromas, where to find terpenes, and much more… 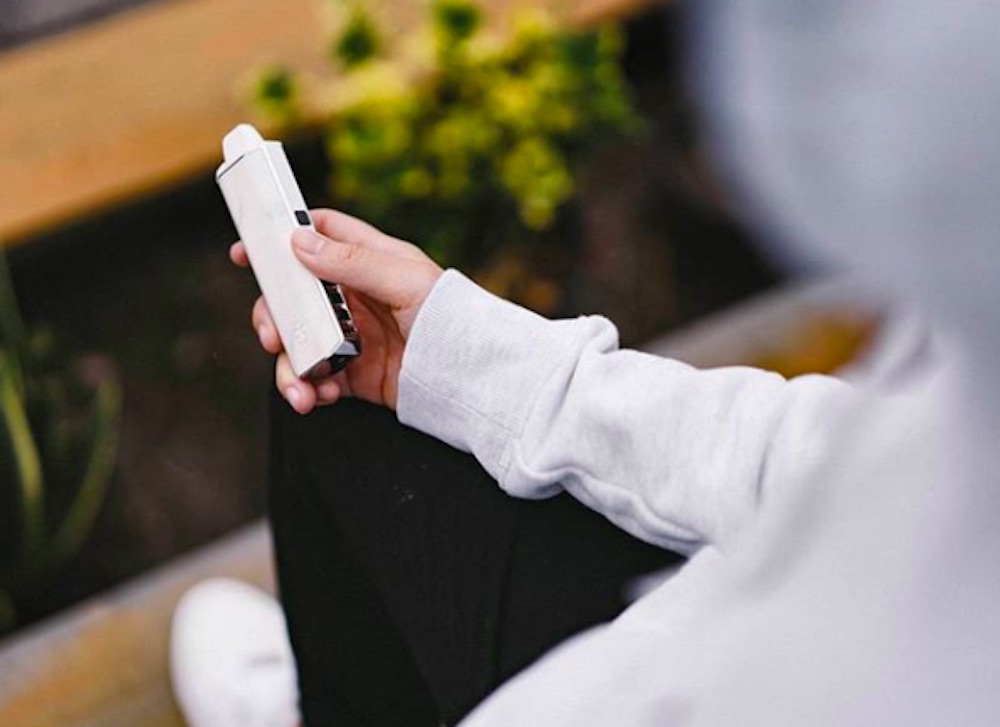