Searching for a way to wind down and relax this evening? The Bubba Kush cannabis strain may be just the right flower.

Bubba Kush is an old school strain known for its sleepy personality and comforting psychoactive nature.

Dreamy, peaceful, and hypnotic, here’s what every cannabis aficionado should know about this decades-old cannabis cultivar:

The Bubba Kush cannabis strain has been around for a long time.

Debuting in 1996, the herb was only available as a clone for the first two years of its public life.

The original strain is considered a cross between OG Kush and Northern Lights.

Like many cannabis strains, however, the precise lineage of this plant may have been lost to folklore.

In 1998, however, commercial breeders stabilized the plant and seeds are now for sale from a variety of online retailers.

Clones of “Pre-98 Bubba Kush,” however, are still available today and are marketed as a separate strain from plants grown from seed.

Unfortunately, because Bubba Kush now is frequently grown from seed, Bubba Kush flowers and products purchased at one dispensary may be significantly different than samples found at a location just across town.

Cannabis plants pass on their genetic lineage in a manner similar to humans.

Both male and female plants will pass on unique traits to their offspring, and each resulting seed may produce a flower that expresses slightly different physical characteristics (phenotypes) than another.

This means that the Bubba Kush strain has likely continued to develop and change over time, as it has been passed from grower to grower.

However, it’s long heritage has produced a family of plants that are short in stature, with wide indica-dominant fan leaves.

In popular culture, the Bubba Kush strain is famous for its sedative and euphoric effects.

Generally speaking, those hoping to wind down and call it in for a night will likely have a positive experience with this plant.

The herb, however, is known for its ability to grow quickly and produce high levels of tetrahydrocannabinol (THC).

THC is the most famous psychoactive component in the cannabis plant.

The Bubba Kush marijuana strain can produce a surprising 25% of this compound and above.

With such high THC levels, consumers can expect a strong, mind-altering experience from this plant.

High doses of THC are known to cause marked changes in your perception of time, your short-term and working memory, and your spacial awareness.

A muscle-relaxant and euphoric compound, many find that this strain causes a fast-acting and substantial boost on mood.

Encouraging relaxation and centering your experience on the present moment, this psychoactive strain makes a great selection for those hoping for a tranquilizing yet impactful cannabis affair.

However, it’s also important to mention that high-THC cultivars can come with a few side effects.

High levels of THC can cause a sudden increase in heart rate, as well as feelings of anxiety and paranoia.

Dosages of THC that are too high for a person’s individual tolerance may also increase feelings of stress and pain perception.

Those sensitive to the psychoactive compound may want to start with a more mild-mannered flower, like a high-CBD cannabis strain.

THC may be a potent analgesic and muscle relaxant, but it isn’t the only medicinal compound in the cannabis plant.

In fact, part of what makes the herb so beneficial is its ability to produce over 400 different chemical constituents, depending on the plant variety and its cultivation environment.

Some of these compounds include terpenes, the therapeutic aroma molecules that give each strain its unique scent. Lab testing demonstrates that three of the most common terpenes in the Bubba Kush strain include:

Herbs and spices are thought to be some of the most nutritionally dense and valuable foods.

As it turns out, the cannabis plant produces substantial amounts of a spicey terpene most often found in the Black Pepper plant called beta-caryophyllene (BCP).

The Bubba Kush strain, in particular, has tested with high levels of BCP.

Fascinatingly, it’s currently thought that BCP may work in tandem with THC and other cannabinoids to produce enhanced medicinal and experiential effects.

Preclinical research suggests that BCP has anti-inflammatory effects and may ease gut-pain and intestinal spasms.

Cannabinoid receptors are the landing sites on human cells that allow THC and other cannabis compounds to interact with our bodies.

The spicy molecule may also ease pain and is expected to have a calming effect, quelling anxiety.

The name says it all. Limonene is a citrus-scented terpene with an uplifting personality.

Like BCP, limonene is thought to have anxiolytic properties, perhaps easing feelings of stress and anxiety.

Known to be a mood-lifter, this terpene has demonstrated some antidepressant effects in early animal trials, suggesting that it perhaps lends a hand in the euphoric and happy mood Bubba Kush provides.

Get ready for some sleepiness!

Myrcene is a hypnotic terpene commonly found in lemongrass and cannabis.

In fact, some cannabis experts suggest that it’s myrcene that is responsible for the indica/sativa experience plants provide.

High levels of myrcene? You may find yourself yawning. Lower levels of the terpene? Expect less of a tranquilizing experience.

Early research has found that myrcene appears to relax skeletal muscles, along with easing pain and inflammation.

A good choice for the evening, the combination of myrcene, limonene, and BCP may indicate that Bubba Kush produces a somewhat sleepy yet euphoric experience with ample pain-fighting potential.

Aches and muscle tension keeping you up at night? This anti-inflammatory herb may help.

As mentioned above, this calming flower has been around for a while.

So, it’s no surprise that the herb has many popular relatives. Some strains related to Bubba Kush include:

RECOMMENDED FOR YOU: The REAL different between Indica and Sativa 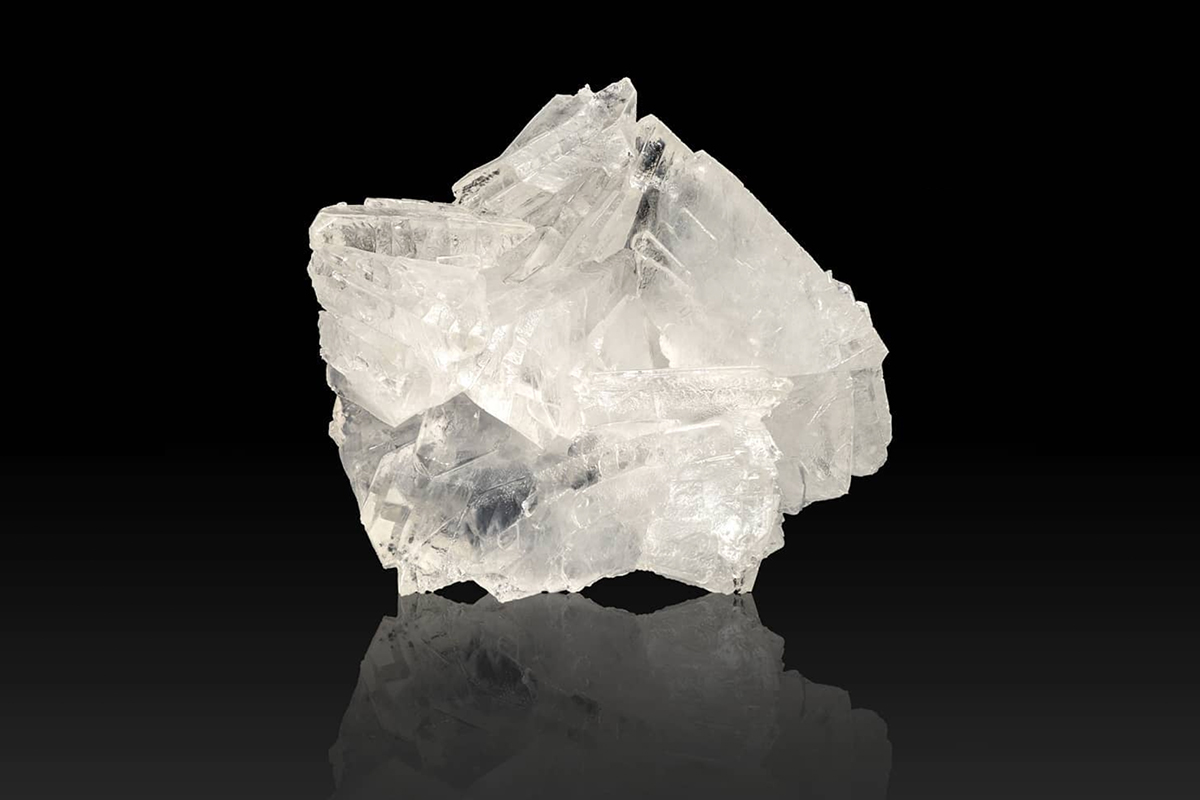