What Is “Shake” Weed and Does It Get You High?

[Canniseur: Shake used to be the leftover ‘stuff’ at the bottom of your bag of weed. It consisted of bits of flower and some trichomes that might have been dislodged from the flowers, it was frequently the most potent part of the baggie. Today, shake means something else. The way it’s described here is more like putting together all your almost empty bottles of wine, throw in some leftover beer for good measure and then consuming. You’ll get a buzz, but is it a buzz you’d like? Mmmmm, not my ‘cup of tea’ so to speak.]

Weed shake. No, not a frothy drink made from blending cannabis with ice. We’re talking about the loose, leafy detritus found at the bottom of baggies and bottles. Is that stuff any good to smoke? Is it good to use in baking or extraction? Or is it best used as backup weed for when your mooching friends come over to bogart your stash?

First, a little etymological history of the term “shake.” Like most things relegated to cannabis folklore, we don’t know when this term originally appeared or who said it first. But back in the days of widespread prohibition, “shake” simply referred to the leftover weed that fell off the lush, fuller buds. Think “table weed.”

Today, “shake” often refers to the shittier flower that dispensaries won’t put on display. Sometimes the shake is made up of bud pieces that weren’t properly cured. Usually, though, pot shops will throw all their well-cured scraps — from multiple strains — into a ‘mixed salad’ and sell that at discount. In some legal areas — like Denver, for instance — an ounce of shake can go for as little as $40.

What to do with a pile of shake, if you come across some? Here are a few ideas even the haughtiest cannabis connoisseurs can dig.

When crafting cannabis edibles, bud quality doesn’t have to be the highest priority. (Though, in our opinion, fairly decent buds are what people should exclusively consume, period.) Rather, prioritize a high-quality oil or butter used to cook along with the weed. Since pretty buds aren’t necessary for edibles (unless used as a garnish), shake weed is perfect for dropping into a home infusion device or right onto a baking sheet for decarboxylation. Besides, since weed should be ground up before mixing into a cooking oil, sticking with shake means you can skip a step.

Keep in mind that because most shake weed today is composed of flower from several strains, there usually isn’t a reliable, lab-tested THC content on its packaging. Without an accurate THC percentage, calculating how much shake weed should go into an edible can be tricky, if not impossible.

As with edibles, tinctures can be made with weed shake, too. If the tincture needs an extra kick, consider adding some hash or kief to beef up the potency.

Blunts and ice cream cone-sized joints require a ton of bud to fill all that empty space. Since shake weed usually comes cheap, why not stuff that into a Backwoods wrap instead? Although you should reserve the primo chronic when sharing blunts with the homies, random guests at a hot-boxed house party likely won’t notice the difference.

Gravity bongs will always serve as a test for college freshman’s Weed MacGyver skills. Although they’re great for getting the entire dorm fucked up, gravity bongs pretty much suck when it comes to savoring quality weed’s citrusy, sweet bouquets. Because gravity bongs rapidly condense an entire bowl’s worth of smoke into a two-liter cloud, the rip ends up tasting like pure campfire ash, regardless of how much that Strawberry Cough actually tastes like strawberries. Don’t waste the dank stuff in a gravity bong; go with some shake weed instead — you’ll get just as stoned, trust us. 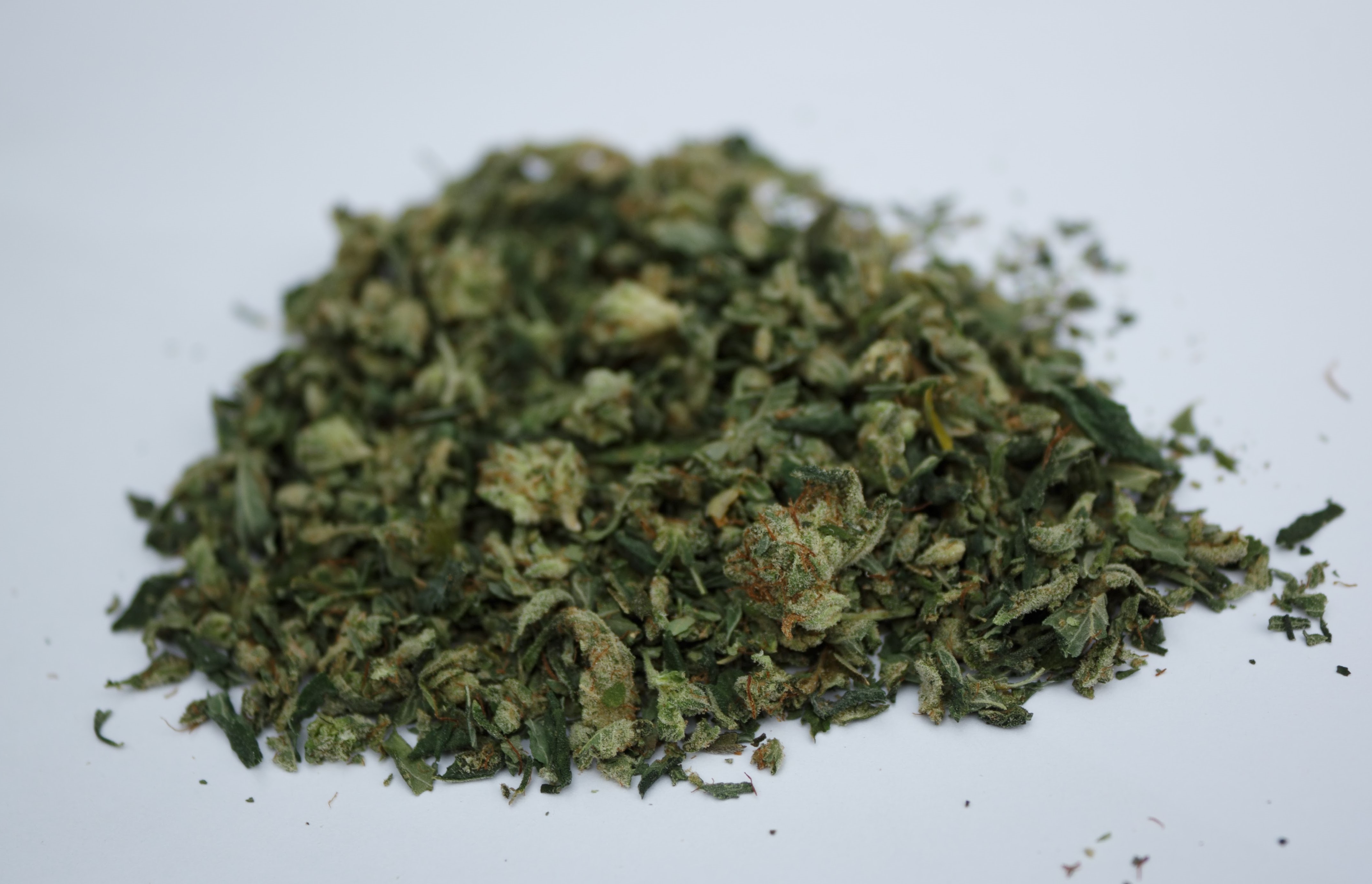 For those (safely) making extracts at home, shake weed provides a good alternative to top-shelf buds, especially for those new to the extraction game. Why accidentally fry a quarter pound of top-notch Tangie when you could use shake weed as training wheels instead? However, other carefully-made concentrates like pressed hashish or ice-water hash should only use the best flower to ensure a better-quality product.

The jury is still out on how different strains cause different kinds of highs, but some tokers swear that shake weed gives them a much chiller buzz. With commercial cannabis hitting over 30 percent THC, less potent weed means someone can smoke a lot more for much longer. That’s ideal in social situations where the joints make the rounds nonstop, or when someone wants to get slightly lifted but still remain totally functional.

Essentially, treat shake weed like you would any other weed, but always assume it’ll be lower quality than a fresh batch of craft flower. 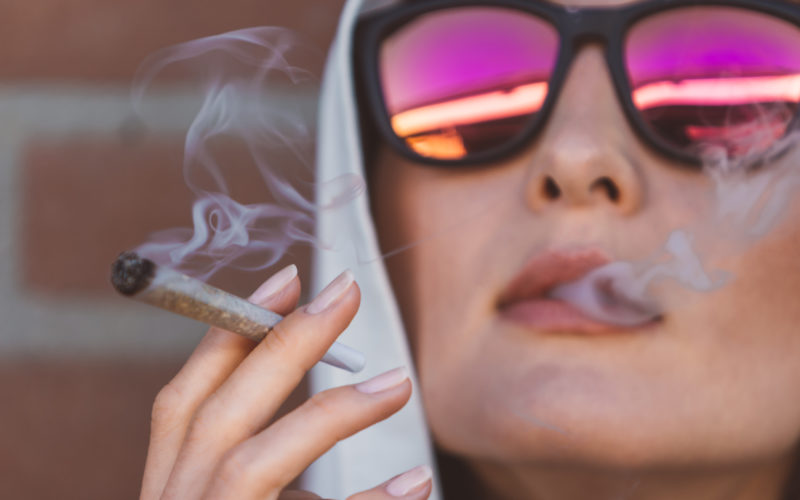