Can Cannabis Help You Lose Weight? 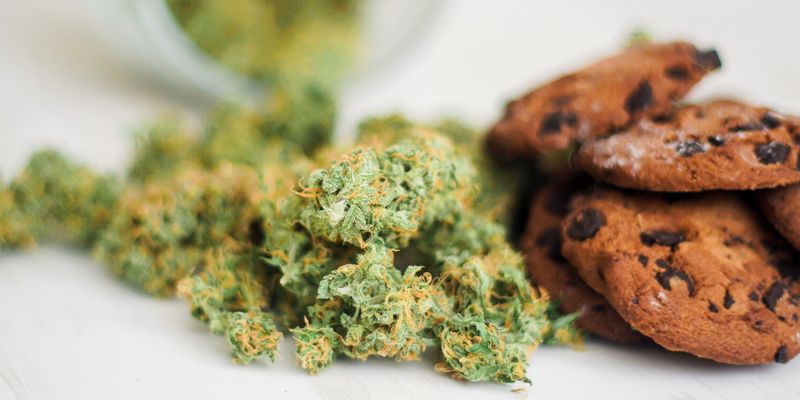 [Editor’s Note: Cannabis research is turning up a lot of exciting positive applications for weed and its components. Don’t stop exercising yet.]

The calendar has turned from one year to the next, and chances are your social media feeds are full of posts exclaiming something like, “New year, new you!” Ads for yoga studios, gym memberships, and spin classes are only a few of the options that might pop up, as well as the newest, hottest, diet trend you “must” try to get your body in shape for the new year.

When contemplating dropping a few pounds, and forming healthier habits, a question cannabis consumers may want to contemplate is this: can cannabis help manage weight?

It is an old stoner trope that cannabis spikes appetite, giving consumers a case of the munchies. But there is a sound scientific reason behind this surge in appetite. Cannabis is composed of compounds called cannabinoids. THC – the compound associated with cannabis’ euphoric high – and CBD, its non-intoxicating cousin, are the most well-known of the more than 100 that have been identified, and both have been correlated (though THC more so) to an increase in appetite.

When consumed, THC travels through the bloodstream and binds to receptors in the body’s own endocannabinoid system, which, when balanced, creates homeostasis, a state of balance in the body. When THC binds with its receptor, CB1, it affects memory, coordination, pleasure, and appetite.

Dr. David Bearman, M.D, is the VP of quality assurance and credentials at the American Academy of Cannabinoid Medicine, and author of the book, Cannabis Medicine: A Guide to the Practice of Cannabinoid Medicine. “We know that THC can stimulate appetite. The way that this works is that they [cannabinoids] fit into receptors,” Bearman told MERRY JANE. “You have something close to the right shape to fit into the receptor, and they can either stimulate or block that receptor.”

THC fits right into the CB1 receptor, thereby stimulating appetite. When THC is modified, the way it fits into the receptor changes. One such modification is called Tetrahydrocannabivarin, or THCV. Though there is only a minor difference in the molecular structure of the two, this modification creates very different effects. “THCV can fit into that same receptor [CB1] differently, and by doing that, it sort of hits the off button, if you will, in terms of appetite,” Bearman said. Studies of THCV have shown that it may also play a role in seizure prevention, act as a neuroprotectant, and improve insulin resistance.

Some investigations of cannabis generally have shown lifetime cannabis exposure (in men) is associated with lower BMI (body mass index), lower rates of obesity, and fewer incidence of type 2 diabetes. But research that supports THCV’s ability to aid in weight management is pretty much nonexistent. “The most popular cannabinoids are THC and CBD, and it’s not always easy to get a product that is just one isolate, one compound,” Bearman added. “If you can find it [THCV] at a dispensary, you might want to look for a product that has even five percent of THCV.”

CB1 receptor research has been on the radar of pharmaceutical companies such as GW Pharmaceuticals, the company behind cannabis-derived drugs Epidiolex and Sativex, and Sanofi Aventis, who developed an investigational drug in the European market in the early 2000’s to manage obesity called Rimonabant (Acomplia in the EU). However, Rimonabant never received Food and Drug Administration (FDA) approval in the U.S. because the drug put consumers at risk of depression and other psychiatric disorders, including suicidality. In 2008, Sanofi Aventis pulled Acomplia from the European market.

Bearman says that even though plant-based medicines like cannabis have fewer side effects than synthetic medicines, he believes that caution should be exercised when considering a particular cannabinoid like THCV to manage weight. “The question is [when considering drugs for weight loss], will THCV do the same thing [as Rimonabant]? And the answer is, I don’t know. My feeling is, the more we treat cannabis as any other medication, the better off we are.”

Bearman also sees a bright side to big pharmaceuticals and start-up companies looking to cash-in on the exploding cannabis industry.“The cannabis business, if you will, is a very lucrative business,” he said. “Some of these startup companies worth millions of dollars are in a position that they could have the money to do double-blind studies to get approved by the FDA.”

Nonetheless, THCV is still finding a place in the cannabis marketplace. In 2017, alt-pin-up website Suicide Girls launched their own vape line featuring cannabis strain Durban Poison – believed to have a comparatively higher concentration of THCV – called Chill Hustle Zero, and can be found at some California cannabis retailers.

A separate cannabinoid that may play a part in weight management is Tetrahydrocannabinolic-acid (THCA), or cannabis in its raw form. THCA converts to THC when it is decarboxylated, or heated. THCA on its own is non-intoxicating, and may have promising implications in the treatment of epilepsy, chronic pain, and digestive disorders, and when juiced or consumed raw, could help cannabis consumers lose weight.

Courtney, who refers to cannabis as a “dietary essential,” believes that raw cannabis can lead to better overall health and may improve the immune system, bone metabolism and neural function. Raw cannabis has high levels of vitamins, minerals, fiber, and is anti-inflammatory. It also contains balanced proportions of essential amino acids, and has the ideal ratio of omega-3 and omega-6 fatty acids, believed to be rich with antioxidant properties.

While the idea of upping the intake of cannabinoids like THCV and THCA sounds better than hitting the gym, relying on them to manage weight is not a great idea. Combining consumption with around 30 minutes of moderate activity every day, like mowing the lawn, cleaning the house, or yes – going to the gym, is a balanced approach to long-term good health. 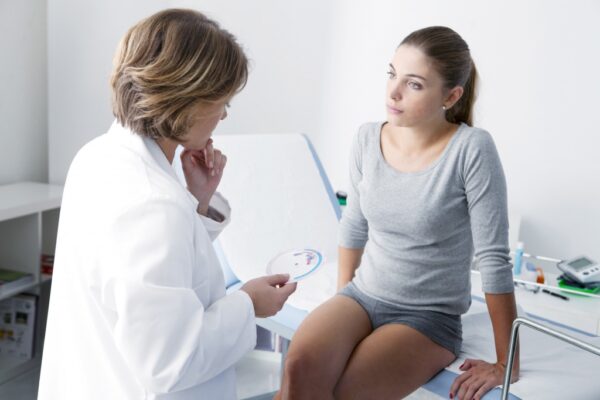 CBD Tampons Are the Latest Craze. But Are They Safe, and Do They Even Work? Here’s What You Need to Know

What is the endocannabinoid system and how does it work?