Ed. Note: PTSD is real. It’s pervasive. We’re of a generation where it used to be called battle fatigue. It’s not. It’s trauma. And apparently cannabis can help. I’m guessing not all cannabis can help, but a lot of different varieties can. We’ve seen men who now in their mid to late 60s and early 70s who never had any treatment for PTSD go spiraling out of control emotionally. They’re seen as loud boisterous people at bars, trying to have too much fun. It’s sad, but that generation who suffered through the Vietnam war are beginning to disappear…those who didn’t take their own lives previously. The VA is hamstrung on this issue, which doesn’t help. VA can’t prescribe cannabis to veterans because of its Schedule 1 status. That has got to change.

Post-traumatic stress disorder, better known as PTSD, is a mental illness that occurs after a person has experienced a traumatic and scarring event. For instance, according to a VA report from 2012, 30% of veterans who have served in Afghanistan or Iraq suffer from PTSD. The symptoms of PTSD include flashbacks to the event that caused the disorder, anxiety and depression.

Of course, there are people other than veterans who suffer from the illness. In fact, research shows that more than 5 million people battle with post-traumatic stress disorder. These are the people who experience abuse, assault, personal trauma, or accidents and natural disasters. PTSD is a serious mental illness that puts people at a high risk of suicide and should be treated.

The usual methods of treatment are prescription medication and therapy, however, some studies suggest that cannabis could be very beneficial to patients suffering from PTSD. Cannabis has shown to reduce or even eliminate symptoms caused from PTSD. A recent study showed that patients who used marijuana as a way to treat their PTSD showed a 75% reduction in their symptoms

A study, the results of which were published in the journal Neuropsychopharmacology, was conducted where scientists observed the effects cannabis could have on a brain suffering from PTSD. They administered synthetic cannabinoids to rats who have been exposed to traumatic events and they found that the cannabinoids had a positive effect. The chemicals managed to prevent physiological – as well as behavioral – symptoms caused by PTSD by targeting the brain cells which are responsible for forming and recalling traumatic memories and changing them.

According to the researchers, this study “contributes to the understanding of the brain based on the positive effect cannabis has on PTSD.”

However, these rats weren’t given cannabis, but rather a synthetic cannabinoid called WIN 55,212-2 which actually has a similar effect on the brain as THC. Cannabinoids found in marijuana, on the other hand, occur naturally in the plant. In this experiment, scientists took a closer look at how this synthetic cannabinoid managed to calm PTSD panic attacks caused by non-traumatic events or sounds. For instance, a simple car backfiring could trigger the traumatic events from a person who survived a shooting.

The experiment went like this: The lab rats were exposed to a traumatic event in the form of an electric shock. Then the scientists injected some of the rats with the WIN 55,212-2 synthetic cannabinoid, while the others weren’t given any sort of treatment. After three and five days, the rats were given trauma reminders which were a callback to the electric shocks they experienced.

The results of this experiment showed that those rats who were injected with the synthetic cannabinoids after the electric shocks didn’t have PTSD symptoms, such as increased startle response, or weakened extinction learning or changes in pain sensitivity when given a trauma reminder. In fact, these rats showed much better results than a control group of rats which were injected with a substance that’s usually used to treat PTSD, Zoloft.

On the other hand, lab rats who didn’t receive synthetic cannabinoids treatment experienced all of these symptoms and reacted to the trauma reminders much more drastically.

It’s important to understand what happened in these rats’ brains after they were exposed to the traumatic event. There are two brain receptors which are associated with emotional processing – the CB1 receptors in the endocannabinoid system and the GR receptors, also known as the glucocorticoid receptors. There was an increase in expression in these two receptors in the rats after the traumatic effect, meaning the parts of the brain responsible for saving and storing traumatic memories (the hippocampus and the prefrontal cortex) were heightened. However, the synthetic cannabinoids injected in the rats actually prevented the increase in expression.

Dr. Irit Akirav, who is one of the lead authors of this study, has this to say regarding his experiment:

“The findings of our study suggest that the connectivity within the brain’s fear circuit changes following trauma, and the administration of cannabinoids prevents this change from happening.” He went on to say, “This study can lead to future trials in humans regarding possible ways to prevent the development of PTSD and anxiety disorders in response to a traumatic event.”

Even though this research is only preliminary, the results are very promising and suggest that PTSD could be effectively treated with the use of medical cannabis. In fact, medical marijuana has shown to be effective in alleviating symptoms for many mental illnesses, such as anxiety and depression, and treating PTSD with cannabis might be the next medical breakthrough. There will undoubtedly be more research on this topic but, thus far, it seems that people who have suffered traumatic events could really benefit from the cannabis plant. 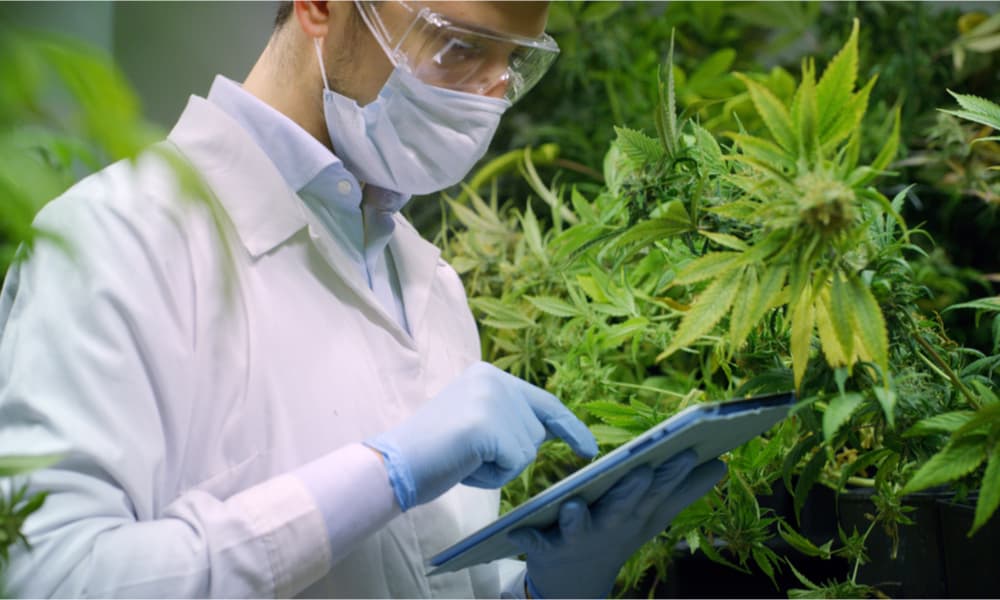 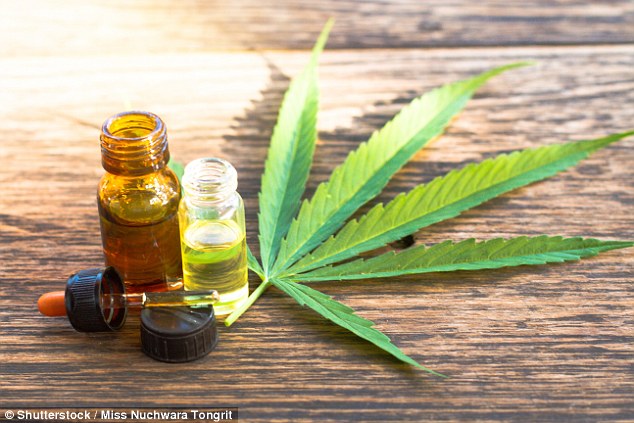 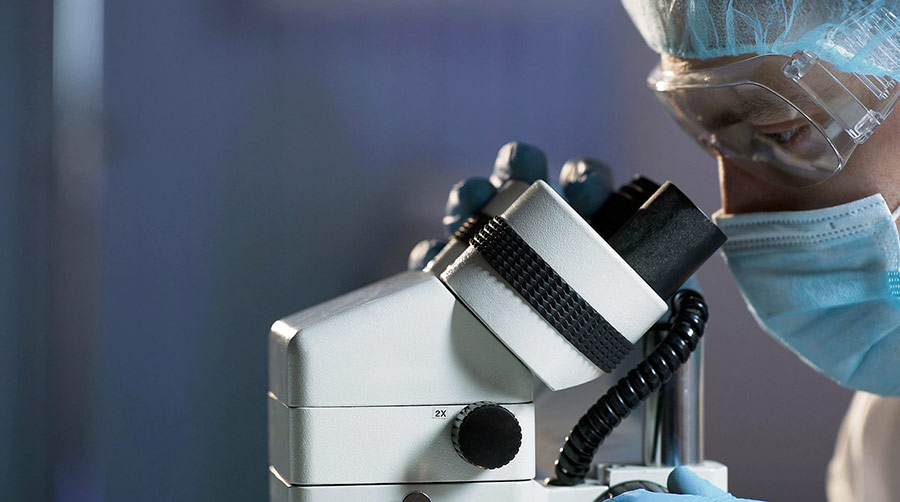