Cannabinoids May Do More Than Manage Cancer Symptoms

The liberalization of cannabis laws around the world has opened the door for researchers to explore the therapeutic benefits of cannabinoids. While GW Pharmaceuticals plc (NASDAQ: GWPH) has already launched products targeting epilepsy and spasticity in Multiple Sclerosis, emerging research suggests that they could play a role in treating many types of cancers.

In this article, we will look at how cannabinoids are currently being used by physicians and how companies, such as Pascal Biosciences Inc. (TSX-V: PAS), are exploring new treatment options and combination therapies.

Cannabinoids have been primarily used by physicians to treat the side-effects of cancer. For example, cannabinoids have a well known anti-inflammatory effect that helps reduce pain, while animal studies have strongly suggested that tetrahydrocannabinol (THC) and other cannabinoids can help stimulate appetite and prevent vomiting caused by certain types of chemotherapy.

The most common cancer-related indications with approved drugs around the world include:

Dronabinol and Nabilone were both approved by the U.S. Food and Drug Administration (FDA) for the treatment of chemotherapy-related nausea and vomiting in patients that have not responded to conventional therapies. These drugs were possible because they are synthetic cannabinoids created in a lab rather than natural cannabinoids isolated directly from the cannabis plant.

Researchers have been actively studying cannabinoids to see if they could be beneficial in the treatment of cancer rather than just its side effects.

Cannabinoids have numerous possible effects that could play a role in cancer treatment, according to Cancer.gov:

There are more than 3,000 studies published on Google Scholar in 2018 alone, with many more that have been published in prior years. These studies address everything from treating cancer symptoms to destroying cancer cells by exposing them to cannabinoid compounds.

Research in the United States has been hindered by the requirement for any researchers interested in studying the drug to obtain a Schedule I license from the Drug Enforcement Administration (DEA) and approval from the National Institute on Drug Abuse (NIDA). However, there are a growing number of scientists in other jurisdictions with more favorable laws, including Canada, where medical cannabis is federally legal.

In June, the company announced that it received a license from the U.S. DEA to conduct research and development on cannabinoids. As one of a few organizations with a Schedule I researcher license, the company is positioning itself to become a leader in cannabinoid drug development. The company also renewed its UBC collaboration and continues to financially support Dr. Wilfred Jefferies’ laboratory at the Michael Smith Laboratories.

Pascal Biosciences Inc. (TSX-V: PAS) believes that cannabinoids could also play a role in helping existing immunotherapy drugs better target cancer cells. In February, the company announced the discovery of certain cannabinoids that enhanced the immunogenicity of tumor cells, which rendered them more susceptible to recognition by the immune system. The discovery is important because it can be used with a new class of cancer fighting agents — known as checkpoint inhibitors.

“We are very excited about this novel discovery,” commented Dr. Patrick Gray, CEO of Pascal Biosciences. “Cannabinoids typically have good pharmacological properties, as most have low toxicity and are easily absorbed into the blood, which are great advantages for drug development. We have tested hundreds of natural and synthetic cannabinoids in our proprietary assay. This will enable us to soon determine an optimal product. In combination with immune checkpoint inhibitors, cannabinoids may significantly improve cancer care. We look forward to soon translating our results into clinical studies.”

Pascal Biosciences Inc. (TSX-V: PAS) represents a unique investment opportunity in the cancer treatment space. After making its discovery and obtaining a DEA license, the company is well positioned to advance its research programs and ultimately generate long-term value for shareholders. Last week, Pascal appointed Julie Eastland, an accomplished financial executive, to the Board of Directors. Ms. Eastland is a seasoned strategic and financial executive with more than 25 years of experience in public and private biotechnology companies. “Ms. Eastland has strong relationships with investors, investment bankers and analysts covering the U.S. public biotech sector, and excellent experience in partnering, acquisitions, collaborations, and licensing. She will work closely with Pascal to align our scientific strategy with our financial goals,” stated Dr. Patrick Gray, CEO of Pascal.
For more information, visit the company’s website at www.pascalbiosciences.com.

The post Cannabinoids May Do More Than Manage Cancer Symptoms appeared first on CannabisFN. 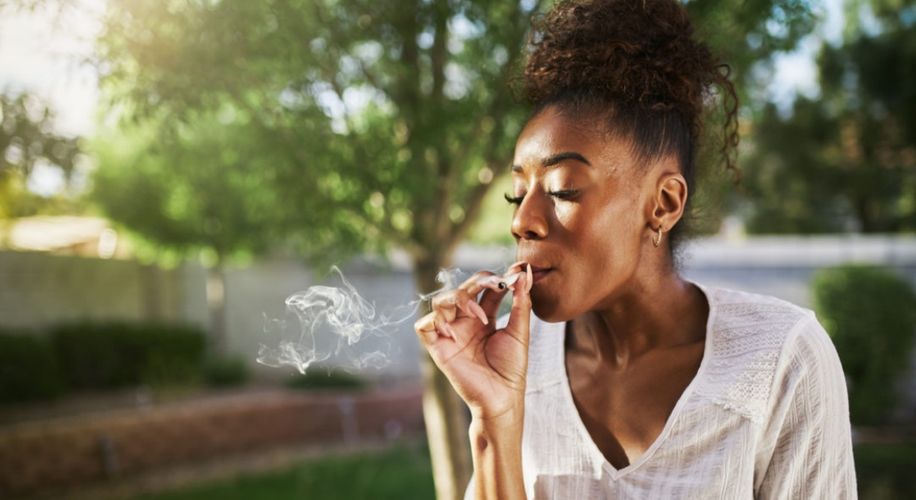