Already, patients in several countries use medical cannabis to ease the pain, nausea, and other severe side effects of cancer treatment.

Yet, what if the plant just might be the newest cancer-fighting drug to hit the markets?

While no large-scale human studies have been completed, new research suggests that the non-intoxicating cannabis compound, cannabidiol (CBD), may be useful for actually treating cancer, not just easing symptoms.

A new animal study has found that cancer-laden rodents have three times the survival rate when given CBD along with their chemotherapy.

A study published in Oncogene in July of 2018 presented some striking experimental evidence regarding CBD and chemotherapy.

Mice with pancreatic cancer survived nearly three times longer when their chemotherapy treatment was combined with the cannabis-derived compound.

CBD is a non-intoxicating component of the cannabis plant and the molecule has been making waves in the nutritional supplement world.

Researchers coadministered CBD and gemcitabine (GEM), one of the most common chemotherapy drugs used to used to treat pancreatic cancer.

Mice treated with this dynamic duo not only lived three times as long, but the combination blocked the proliferation of tumor cells more than just with chemotherapy alone.

Yet, rodents certainly aren’t humans. While this research is promising, the next step is figuring out whether or not CBD is as effective in humans.

“Our data indicate that [a] combination of CBD and GEM, both currently approved for medical use [in the UK],” begin the study authors, “might be tested in clinical trials as novel promising treatments to improve [the outcome in pancreatic cancer].”

While adult-use cannabis is still illegal in the United Kingdom, the British Medicines and Healthcare Products Regulatory Agency officially allowed CBD to be submitted for approval as a medical product and nutritional supplement back in 2016.

This legal move allows researchers to cultivate the cannabis plant for scientific purposes and allows them to perform human trials on CBD medicines.

In the United States, the Schedule I status of the herb means that a limited number of researchers are allowed adequate access to cannabis, let alone granted permission to sufficiently study the plant for new drug developments.

If this experimental evidence is worth the hype, cancer patients may be among those harmed by these barriers to medical research.

While this new study is undeniably exciting, it is now one of many experimental projects that have shown that compounds in the cannabis plant appear to have significant anti-cancer potential.

To be transparent from the get-go, there have been no large-scale or substantial human trials regarding any cannabis compound in the treatment of cancer.

Yet, that does not mean that clinical trials are not on their way.

Already, scientists have had success with combo THC, CBD, and chemotherapy treatments in phase 2 clinical trials in human patients with glioma, a brain cancer that is particularly difficult to treat.

Unlike many traditional chemotherapy drugs, CBD and THC are small enough to pass through the blood-brain barrier, a protective network of blood cells that prevents the exposure of toxins and pathogens in the brain.

“The life expectancy for pancreatic cancer patients has seen no substantial changes in the last 40 years,” write the Oncogene study authors. “Very few and mostly just palliative treatments are available.”

While it is unlikely that patients will be able to access cannabis-based drugs along with their chemotherapy anytime soon, the growing wealth of developments in cannabis and cancer research is remarkable.

The glioma and pancreatic cancer studies cited thus far are among the few pieces of research that suggest that cannabis compounds may prolong the lives of cancer patients.

Yet, multiple compounds in the cannabis plant have demonstrated anti-cancer potential, including CBD. According to a 2013 review published in the British Journal of Pharmacology, CBD has shown anti-cancer effects in breast, glioma, leukemia, lung, colon, and thyroid cancers.

Here are very brief summaries of how CBD might work in three of the most common types of cancer:

Amazingly, one potential reason why CBD was effective in these experiments is due to the cannabinoid’s ability to regulate genes involved in cell proliferation.

As a 2011 study published in the journal Breast Cancer Research and Treatment found, the cannabis compound successfully reduced the expression of the ID-1 gene, a gene that is dramatically over-expressed in aggressive forms of breast cancer.

Theory has it, altering gene expression may decrease the growth and spread of tumor cells.

Yet, gene expression isn’t the only reason why CBD may have an effect on breast cancer. The cannabis molecule has remarkably triggered the death of tumor cells in laboratory experiments, according to a 2011 paper published in Molecular Cancer Therapeutics.

While killing tumor cells in a petri dish is a long way from reducing cancer in a human body, this early research provides a worthy cause for continued investigation.

Lung cancer is among the most common types of cancer. In fact, when the numbers were crunched back in 2015, the disease is estimated to claim over 1.69 million lives around the globe.

While cannabis is perhaps most often thought of as a smoked recreational treat, many may find it surprising that CBD and other cannabis compounds seem to exert anti-tumor effects in lung cancer.

In early laboratory tests of cultured lung cancer cells, the hemp molecule successfully decreased the invasiveness of lung cancer tissues as well as prevented the cancer cells from breaking away from their original cluster, which would allow them to spread to other parts of the body.

Researchers are a long way from testing CBD medicines in humans, but some of the anti-cancer potentials of CBD have also been found in rats.

For example, one study published in Biochemical Pharmacology found that the hemp compound also reduced the invasiveness and spread of lung cancer cells in mice.

Like breast and lung cancer, colon cancer is one of the most common cancers in Western countries. It is also yet another cancer that may respond well to CBD.

For example, in a 2014 study published in Phytomedicine, researchers found that treating rodent models with a cannabis extract high in CBD successfully reduced the proliferation of colon cancer.

Amazingly, the study found that CBD used as a whole plant extract performed better than isolated CBD alone in terms of reducing the growth of polyps and tumors in test animals.

Unfortunately, these preclinical tests and trials are a long shot when trying to figure out just when and how CBD might be beneficial for cancer.

Yet, these early studies are certainly promising and mark the beginning of what seems to be turning into a long exploration of CBD for cancer.

How it works, dosing, delivery formats, managing expectations, and much more… 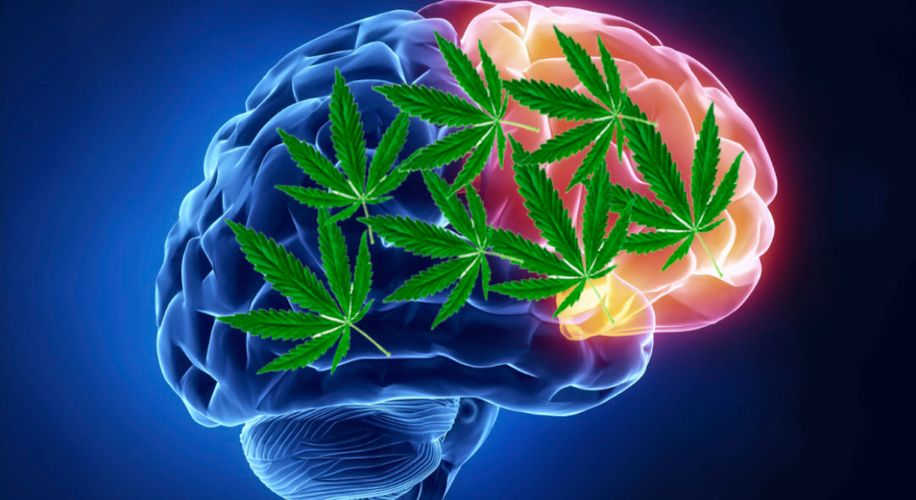 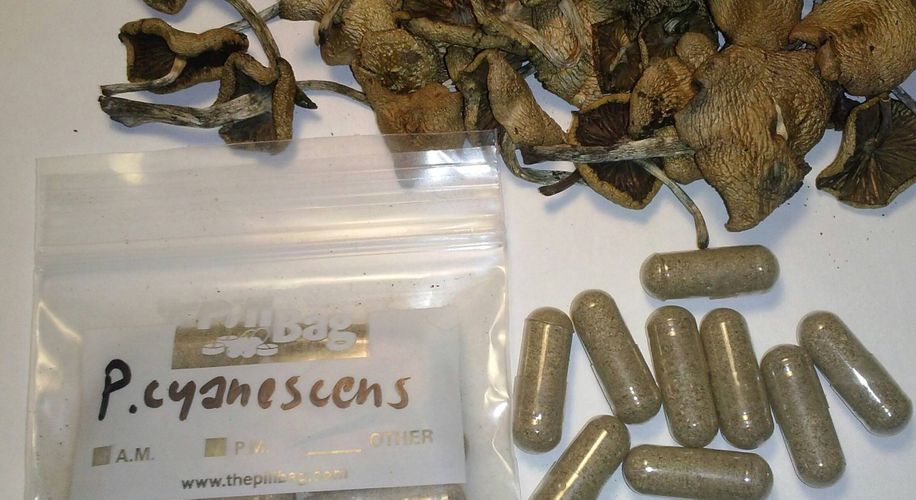