Ed. Note: It’s about time someone wrote about CBD being a psychoactive component of cannabis. It IS psychoactive, but not in the traditional stoner sense of psychoactive. Still a stoner drug, but maybe a little more healing.

Here’s a thought experiment: What if you — and almost everyone else around you —are all the victims of a grand misunderstanding of what marijuana’s less-intoxicating ingredient CBD actually is and does?

Let’s put this to the test. Go to the search engine of your choice. Type in CBD and hit return. As it turns out, almost every result is going to declare CBD to be “non-psychoactive.” All of those assertions are wrong and either knowing or unknowing perpetrators of what’s probably the greatest mass misconception in marijuana today.

CBD, or cannabidiol, is one of the many active compounds in the cannabis plant. Unlike THC, or tetrahydrocannabinol, it does not impart upon the user the intoxicating effects for which cannabis is known. Instead, CBD is associated with the opposite: with ameliorating THC’s distortions of space, time and sound and with fighting anxiety and depression and maybe even addiction.

In layman’s shorthand: THC is the party animal and CBD is the healer. For these reasons, CBD is popularly known as “non-psychoactive.” This term is the most-common descriptor applied to CBD, done so by numerous marijuana-industry sources, as well as mainstream media accounts published in The New York Times, The Guardian and elsewhere.

All of these sources are wrong and are guilty of propagating misinformation. (A confession: I, too, have been responsible for casually peddling this falsehood in the past.)

Of course, CBD is psychoactive. That’s the point. If it weren’t, far fewer people would care about it. You would not know its name. It wouldn’t be the hottest and newest wellness ingredient in Brooklyn self-care shops and — certainly wouldn’t be the main component of a new FDA-approved pharmaceutical drug to treat epilepsy.

The Explanation Behind Why CBD Is Psychoactive

Merriam-Webster’s dictionary defines the term “psychoactive” as “affecting the mind or body.” At the World Health Organization, “psychoactive substances” are “substances that, when taken in or administered into one’s system, affect mental processes, e.g. cognition or affect.”

Under both these definitions, CBD is psychoactive because it is affecting mental processes when it mitigates the “high feeling” of smoking cannabis or when it helps with anxiety and depression.

This means that it cannot be possible to say in the same breath that CBD is non-psychoactive and that it will help with anxiety and depression.

For example, other psychoactive substances include ibuprofen, caffeine and a glass of wine. If they weren’t — if they were no more efficacious than a glass of water or a deep breath of air — then nobody would care.

Martin Lee is the co-founder and director of Project CBD, an educational platform founded in 2010 that provides research and resources on cannabis therapeutics. In the beginning, Lee recently told Cannabis Now that Project CBD also used to refer to CBD as “non-psychoactive.”

At the time, the idea was to remind the public, especially those subject to decades of anti-marijuana propaganda, that the plant could be “non-intoxicating.” (Now, Project CBD uses the term “non-intoxicating” to describe CBD, instead of “non-psychoactive.)

“At least in the beginning, it was a way for us to emphasize that there was something else going on with the cannabis plant, that we should look at it differently,” Lee said. “But I’m uncomfortable with that now. As things went along, the obvious fact started staring us in the face: If it changes one’s mood, even if you’re not getting high, it’s psychoactive.”

Pharmacologically, THC and CBD act in similar ways. Both molecules interact with the CB1 endocannabinoid receptors — although at different sites and with different effects. A misunderstanding of how the molecules work, based on old science, may be at the root of the grand CBD myth.

Lee’s Project CBD has attempted to correct the record, but like many other rational and reasonable science-based efforts in our post-factual world, it is swimming upstream — and is working against bad-faith actors intent on marketing CBD in any way possible, to as many cannabis newcomers as possible.

The problem is that some CBD products, derived from industrial hemp that’s much lower in CBD content than the grown-for-the-purpose cannabis, might actually non-psychoactive because there’s not enough CBD present. But that means the product is faulty, not the ingredient itself.

TELL US, did you know that CBD is actually psychoactive?

The post CBD Is Psychoactive — And That’s OK appeared first on Cannabis Now. 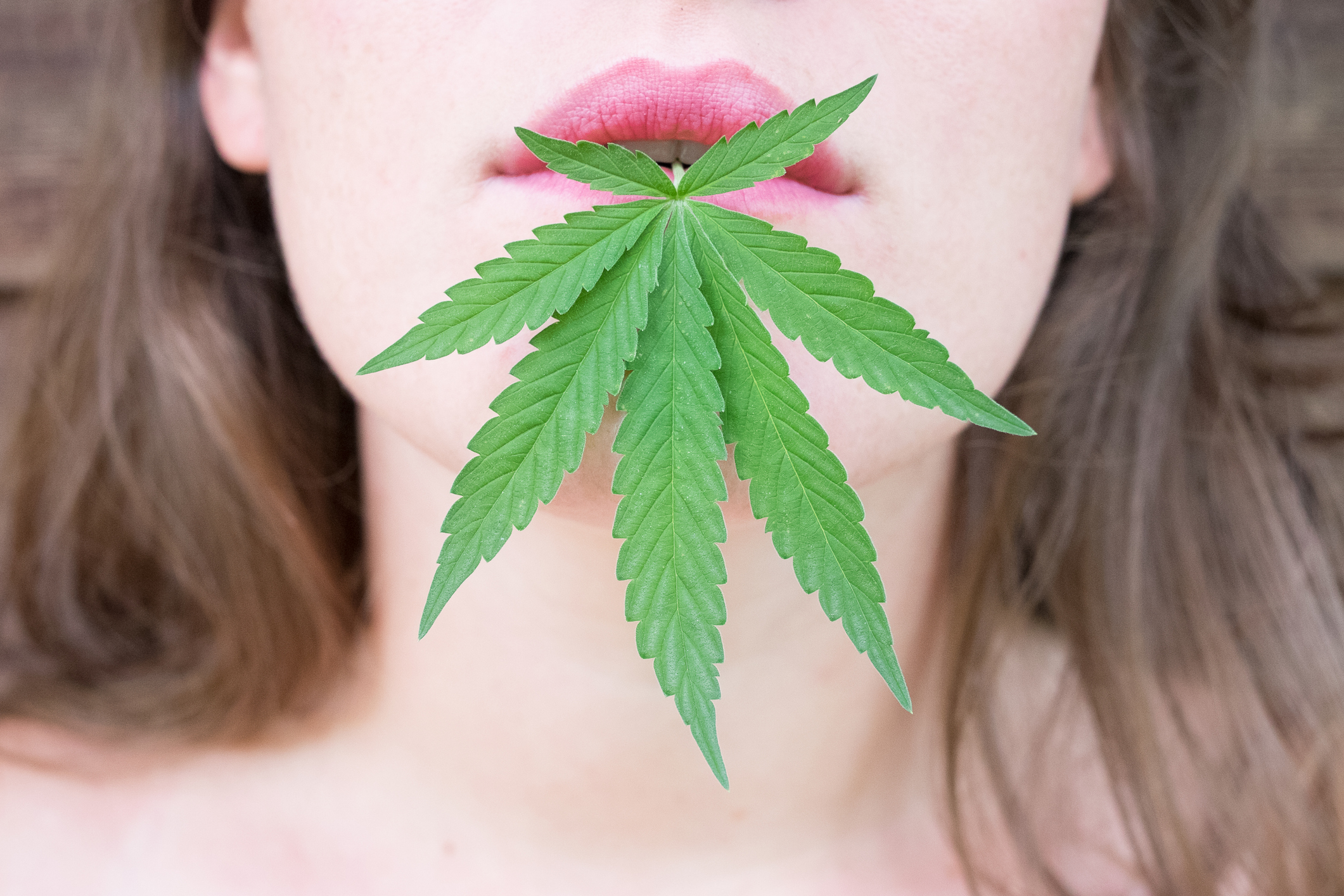 Can You Get High From Too Much CBD?