CBGV: The Cannabinoid That Increases the Effects of Medical Marijuana 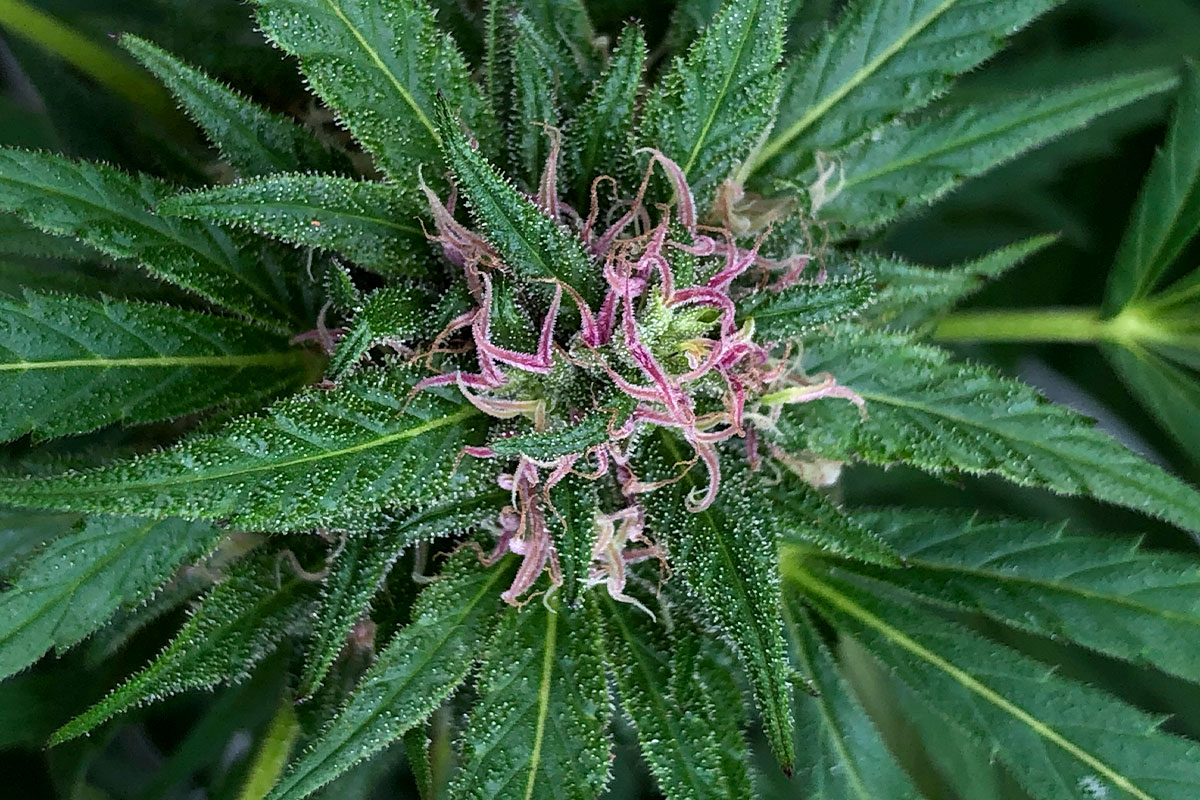 [Editor’s Note: As the research begins to accumulate, we’re finding out how the myriad of interlinking parts of cannabis go together. One day we’ll understand the plant.]

The cannabis herb produces literally hundreds of different chemicals, many of which have been proven to offer significant health benefits to humans, including the ability to shrink cancerous tumors, reduce pain, and even reduce or eliminate the seizures associated with conditions such as epilepsy.

113 cannabinoids have been identified in cannabis since 1964 when Dr. Raphael Mechoulam in Israel first discovered what has proven to be a set of very medicinal and beneficial molecules in the lives of humans.

When Mechoulam discovered cannabinoids such as tetrahydrocannabinol (THC), the chemical responsible for most of the psychoactive effect and euphoria delivered by cannabis, he also uncovered the hidden mechanism by which these molecules interact with the human body, called the Endocannabinoid System (ECS). To the amazement of many cannabis consumers, all mammals feature an ECS, meaning that cannabinoids have efficacy for common pets, such as cats, dogs, and even hamsters.

The ECS modulates and regulates a wide variety of physiological and cognitive processes including appetite, fertility, pain-sensation, pregnancy, memory, and mood. The theory of endocannabinoid deficiency asserts that modern life, including poor diet, lack of exercise, environmental stressors, and pollution lead to problems in the ECS that result in major diseases such as cancer, fibromyalgia, multiple sclerosis, epilepsy, Crohn’s disease, depression, and social anxiety.

The Details on CBGV

One of the most beneficial medicinal cannabinoids offered by the cannabis herb is cannabigerivarin (CBGV), a derivative of cannabigerol (CBG), a molecule that has been described as the “mother of all cannabinoids” due to its role as the molecular source of all other cannabinoids — including THC and cannabidiol (CBD).

Like most cannabinoids, CBGV produces no psychoactive effects when ingested or inhaled. Researchers theorize that it may boost the ability of the cellular receptors in the ECS to more readily bind with THC molecules. Some researchers believe that CBGV also boosts CBD metabolism within the body, making CBD more potent when paired with this cannabinoid.

CBGV has been found to display analgesic (painkilling) and anti-inflammatory properties, making it effective for conditions such as fibromyalgia and arthritis. Although many cannabinoids have been found to improve the quality of skin or combat diseases of the epidermis, CBGV features the relatively unique characteristic of improving and sometimes cure dry-skin conditions.

Like other cannabinoids, CBGV provides great promise in cancer treatment, especially for those undergoing chemotherapy and radiation. Clinical research has observed CBGV to be cytostatic in leukemic cells, meaning that it inhibits the growth and division of these cancer cells.

A 2013 research study conducted in London, England and entitled “Non-hallucinogenic Cannabinoids are Effective Anti-cancer Drugs” that was published in the journal Anticancer Research demonstrated the cancer-fighting properties (in this case, for leukemia) of six cannabinoids: Two forms of cannabidiol (CBD), two forms of CBG, and two forms of CBGV.

Concluded the study’s researchers, “These agents are able to interfere with the development of cancerous cells, stopping them in their tracks and preventing them from growing. In some cases, by using specific dosage patterns, they can destroy cancer cells on their own. Significantly, these compounds are inexpensive to produce could result in much more cost effective anti-cancer drugs in future.” 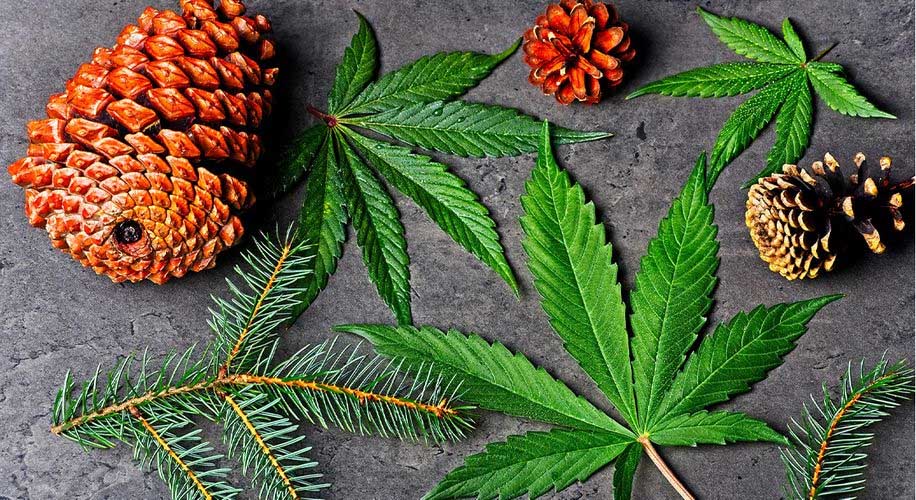 Can Cannabis Terpenes Really Customize or Direct Our Highs?