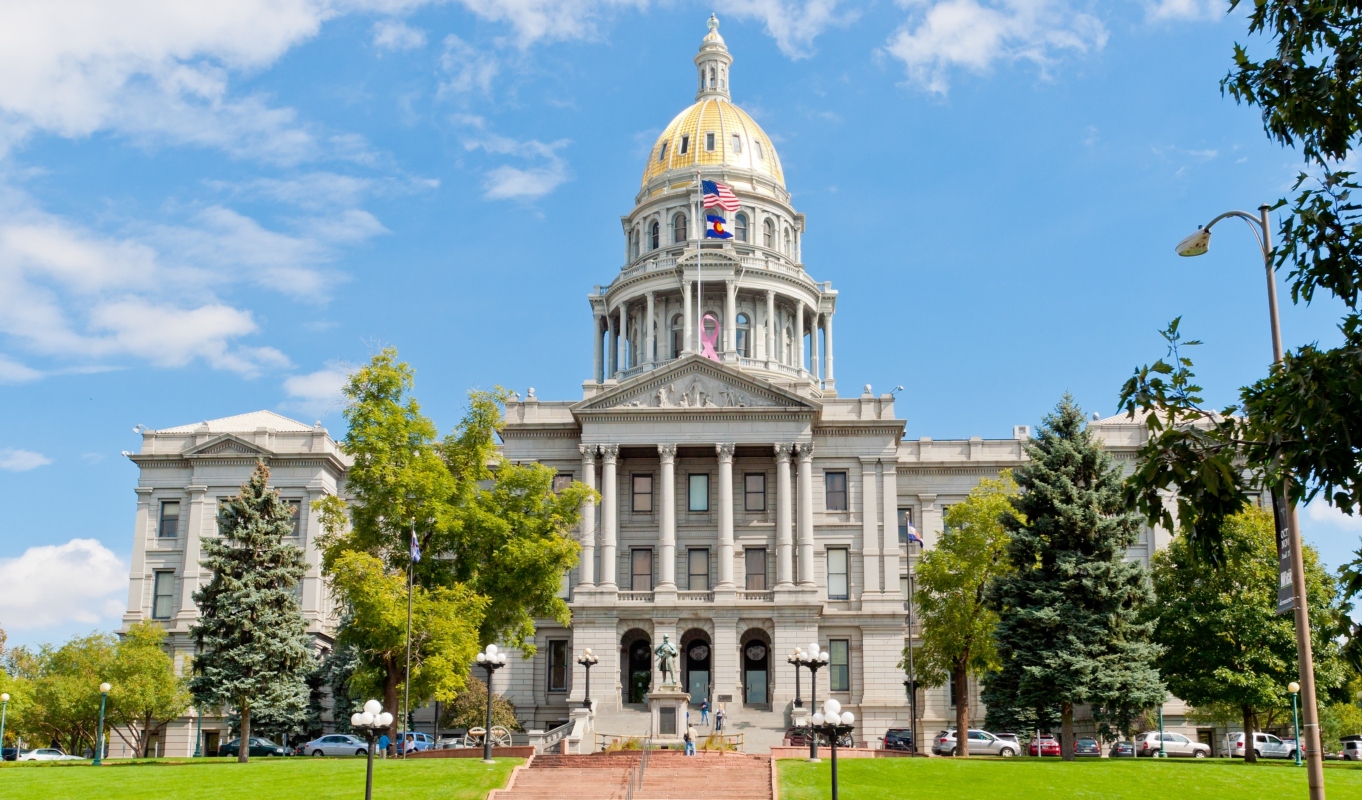 [Canniseur: Is cannabis an effective treatment for autism? Apparently research is finding evidence cannabis can be effective. Now Colorado is doing something about it. Yes!]

Colorado added autism spectrum disorders to the list of conditions eligible for treatment with medical marijuana, which could help bolster MMJ sales in a market that has declined after the legalization of adult-use cannabis.

Autism spectrum disorders include autism, Asperger syndrome and other developmental disorders whose symptoms range from mild to severe.

Colorado’s new law makes it easier for minors with disabling conditions to be added to the state’s medical marijuana registry.

One in 59 children in the United States is diagnosed with such disorders, according to the Centers for Disease Control and Prevention. 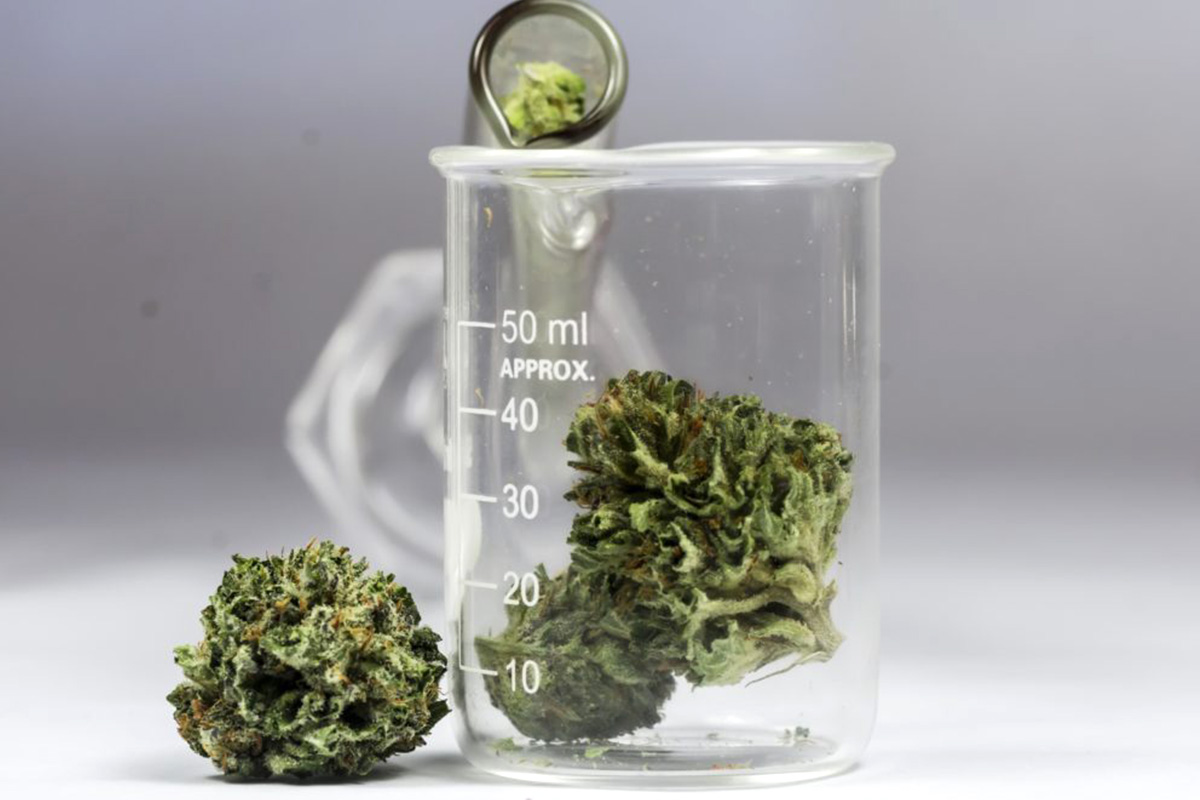 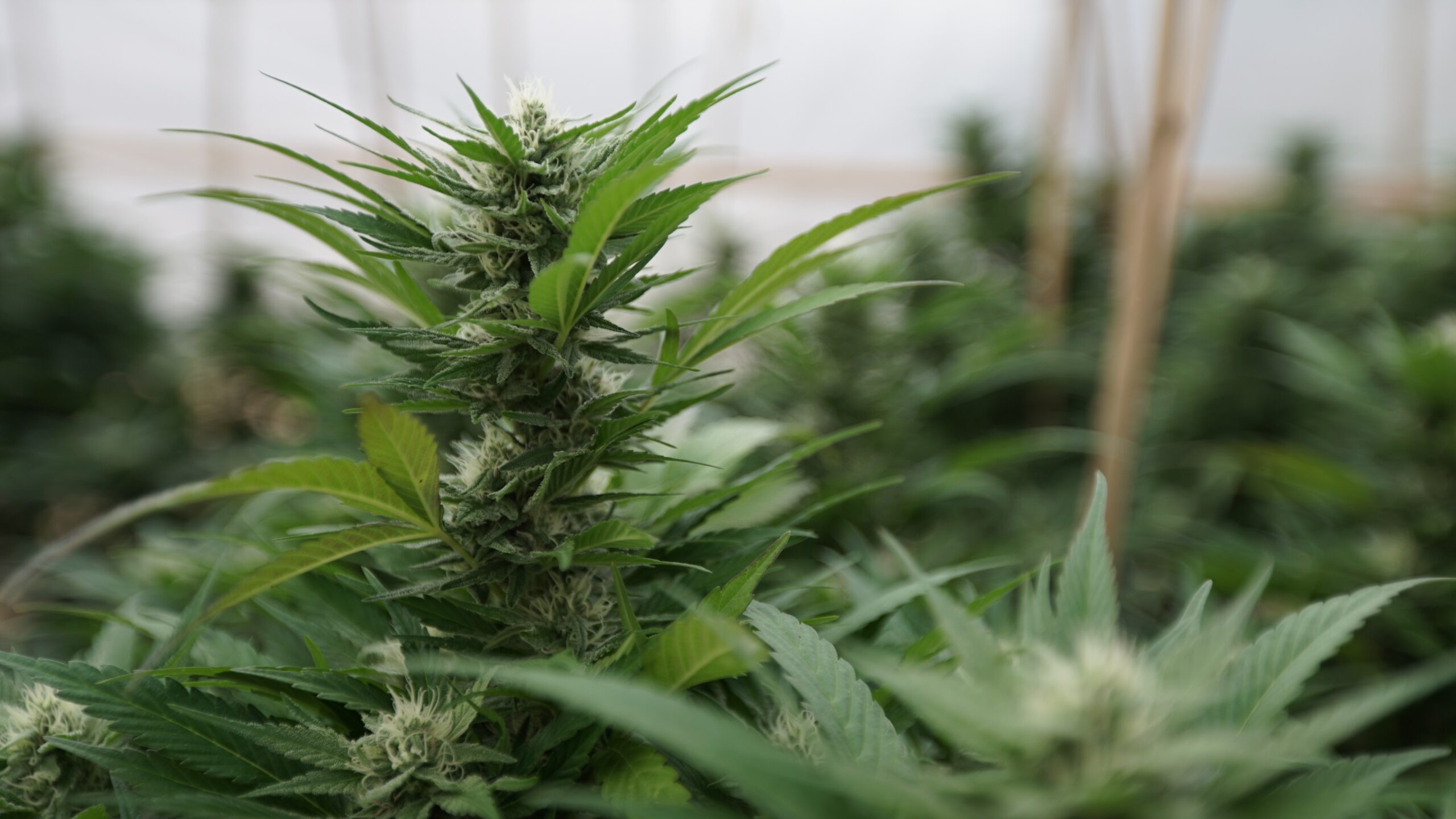 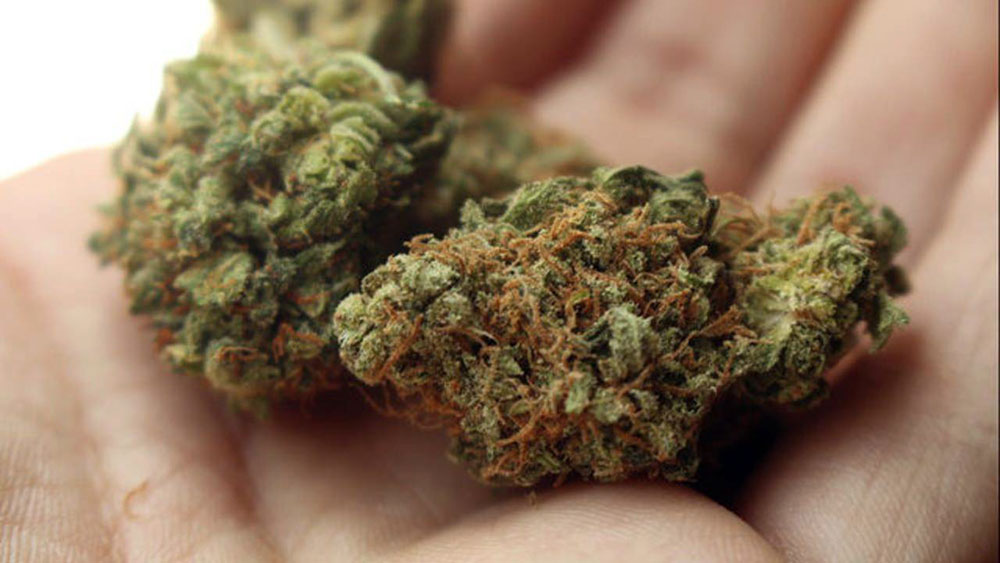