Across the country, there is a patchwork of regulatory requirements that vary from state to state. Regulations focus on limiting microbial impurities (such as mold) present in cannabis in order for consumers to receive a safe product. When cultivators in Colorado and Nevada submit their cannabis product to laboratories for testing, they are striving to meet total yeast and mold count (TYMC) requirements.In a nascent industry, it is prudent for state regulators to reference specific testing methodologies so that an industry standard can be established.

TYMC refers to the number of colony forming units present per gram (CFU/g) of cannabis material tested. CFU is a method of quantifying and reporting the amount of live yeast or mold present in the cannabis material being tested. This number is determined by plating the sample, which involves spreading the sample evenly in a container like a petri dish, followed by an incubation period, which provides the ideal conditions for yeast and mold to grow and multiply. If the yeast and mold cells are efficiently distributed on a plate, it is assumed that each live cell will give rise to a single colony. Each colony produces a visible spot on the plate and this represents a single CFU. Counting the numbers of CFU gives an accurate estimate on the number of viable cells in the sample.

The plate count methodology for TYMC is standardized and widely accepted in a variety of industries including the food, cosmetic and pharmaceutical industries. The FDA has published guidelines that specify limits on total yeast and mold counts ranging from 10 to 100,000 CFU/g. In cannabis testing, a TYMC count of 10,000 is commonly used. TYMC is also approved by the AOAC for testing a variety of products, such as food and cosmetics, for yeast and mold. It is a fairly easy technique to perform requiring minimal training, and the overall cost tends to be relatively low. It can be utilized to differentiate between dead and live cells, since only viable living cells produce colonies.

There is a 24 to 48-hour incubation period associated with TYMC and this impedes speed of testing. Depending on the microbial levels in a sample, additional dilution of a cannabis sample being tested may be required in order to count the cells accurately. TYMC is not species-specific, allowing this method to cover a broad range of yeast and molds, including those that are not considered harmful. Studies conducted on cannabis products have identified several harmful species of yeast and mold, including Cryptococcus, Mucor, Aspergillus, Penicillium and Botrytis Cinerea. Non-pathogenic molds have also been shown to be a source of allergic hypersensitivity reactions. The ability of TYMC to detect only viable living cells from such a broad range of yeast and mold species may be considered an advantage in the newly emerging cannabis industry.

Unlike Colorado, California is considering a different route and the recently released emergency regulations require testing for specific species of Aspergillus mold (A. fumigatus, A. flavus, A. niger and A. terreus). While Aspergillus can also be cultured and plated, it is difficult to differentiate morphological characteristics of each species on a plate and the risk of misidentification is high. Therefore, positive identification would require the use of DNA-based methods such as polymerase chain reaction testing, also known as PCR. PCR is a molecular biology technique that can detect species-specific strains of mold that are considered harmful through the amplification and analysis of DNA sequences present in cannabis. The standard PCR testing method can be divided into four steps:

These steps can be repeated several times to amplify a very small amount of DNA in a sample. The primers will only bind to the corresponding sequence of DNA that matches that primer and this allows PCR to be very specific.

PCR is a very sensitive and selective method with many applications. However, the instrumentation utilized can be very expensive, which would increase the overall cost of a compliance test. The high sensitivity of the method for the target DNA means that there are possibilities for a false positive. This has implications in the cannabis industry where samples that test positive for yeast and mold may need to go through a remediation process to kill the microbial impurities. These remediated samples may still fail a PCR-based microbial test due to the presence of the DNA. Another issue with the high selectivity of this method is that other species of potentially harmful yeast and mold would not even be detected. PCR is a technique that requires skill and training to perform and this, in turn, adds to the high overall cost of the test.

Both TYMC and PCR have associated advantages and disadvantages and it is important to take into account the cost, speed, selectivity, and sensitivity of each method. The differences between the two methodologies would lead to a large disparity in testing standards amongst labs in different states. In a nascent industry, it is prudent for state regulators to reference specific testing methodologies so that an industry standard can be established.

Scientists Find Changes in Sperm in Men Who Consume Cannabis 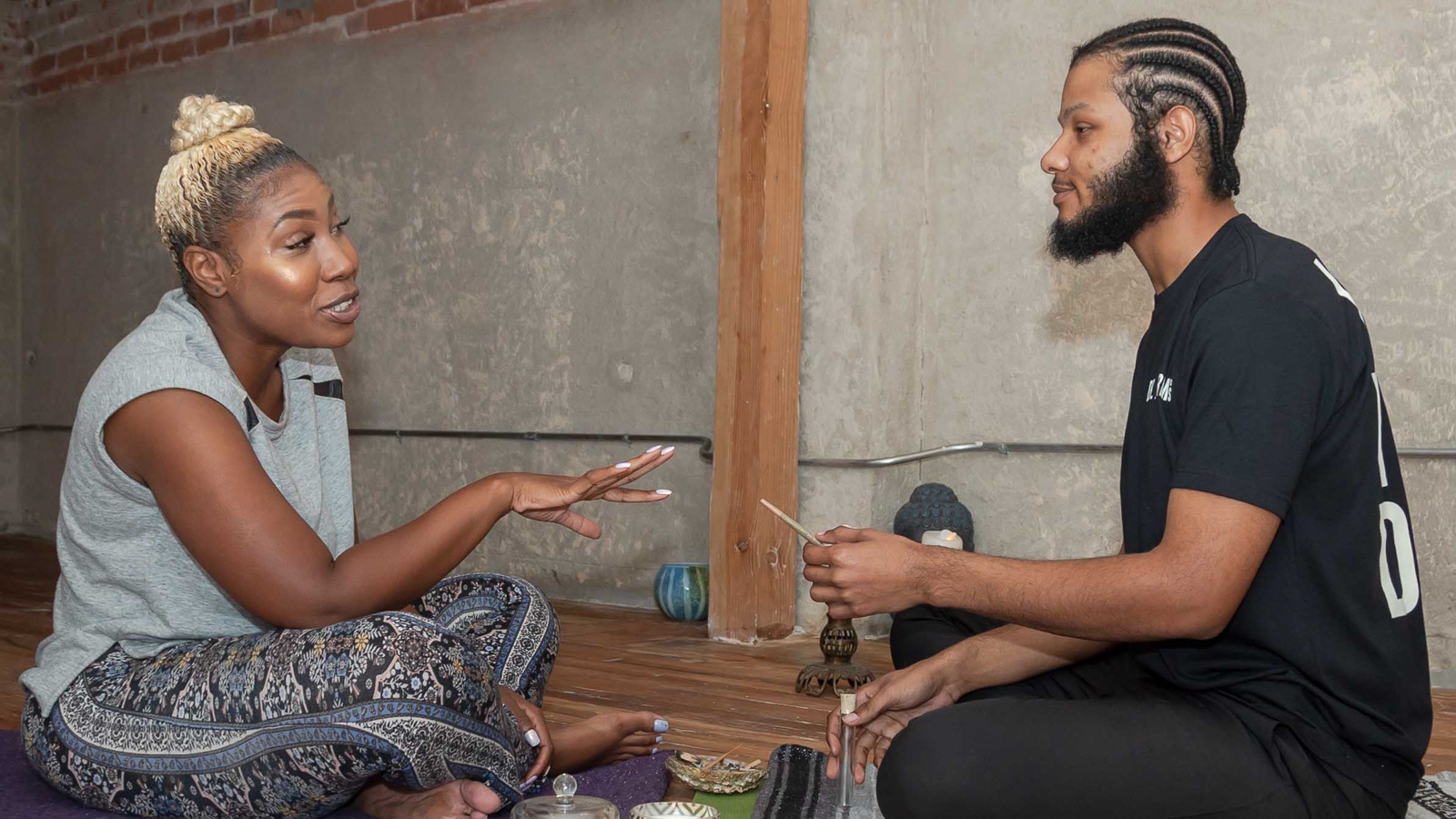 CBD and Self-Care During Coronavirus 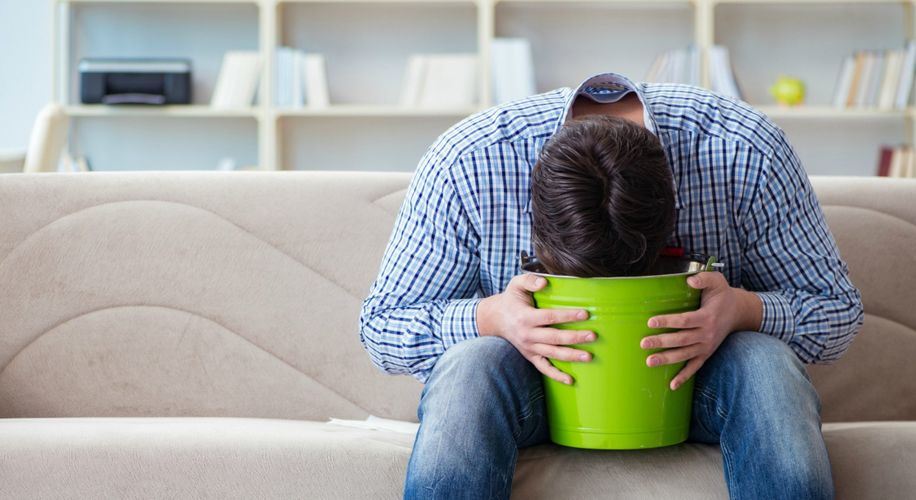