In light of the opioid crisis and the Attorney General’s intense opposition to marijuana, renown Dr. Sanjay Gupta writes open letter to Jeff Sessions about cannabis. In his letter, Dr. Gupta outlines the three main benefits of cannabis: It reduces pain, opioid withdrawal symptoms and addicts’ craving. Here is what Dr. Gupta says in his letter that comes after multiple failed attempts to contact Sessions.

Who Is Dr. Sanjay Gupta?

The Atlanta-based reporter and neurosurgeon is most famous for his CNN medical reporting, for which he won an Emmy for his coverage of Hurricane Katrina. Besides maintaining a Time magazine column, appearing regularly on CNN and CBS and publishing multiple books, Dr. Gupta is a practicing neurosurgeon. Today, he works at Grady Memorial Hospital in Atlanta and teaches at the Emory University School of Medicine.

Dr. Sanjay Gupta writes open letter to Jeff Sessions about cannabis and begins by admitting that he did not always support medical marijuana. And it took years of research to convince the doctor. He explains, “Not only can cannabis work for a variety of conditions such as epilepsy, multiple sclerosis and pain, sometimes it is the only thing that works.”

The medical reporter’s profound change of view when it comes to cannabis motivated him to write to the Attorney General. “I changed my mind, and I am certain you can,” says Dr. Gupta.

Dr. Sanjay Gupta writes open letter to Jeff Sessions about cannabis that includes some alarming statistics. According to his findings, 45,000 Americans died from opioid overdoses in 2017. In light of the toll opioids are taking on Americans, the doctor points to states that have legalized medical marijuana.

Between 1999 and 2010, 20 percent fewer people died from opioids in states with medical marijuana dispensaries. This figure comes from a study conducted by the National Institute on Drug Abuse. Other recent research also supports Dr. Gupta’s claims.

First, Dr. Gupta delves into cannabis’ ability to treat different kinds of pain. This means that medical marijuana is both a safe and effective medication, especially when compared to overdose-inducing opiates. Part of its efficacy comes from its ability to reduce inflammation, not just limit your ability to feel pain.

Dr. Gupta takes the case of Marc Schechter who suffers from a painful spinal cord condition. Over a decade, Mr. Schechter took 40,000 opiate pills to unsuccessfully address his pain. Once he tried cannabis, however, his pain decreased significantly and without the nausea and depression he experienced with opiates.

The next use for cannabis is weaning opiate users off drugs. Not only does marijuana not share opiates’ painful symptoms, but it can decrease them as well. “In fact, for some patients, cannabis is the only agent that subdues nausea while increasing appetite,” Gupta writes.

Finally, the third benefit of marijuana use for opioid addicts is more neurological. Addiction is a disease, according to the doctor, that can reduce critical thinking skills. The part of the brain most affected by opiates is “responsible for judgment, decision-making, learning and memory.”

In short, CBD, a cannabinoid found in marijuana, can repair this part of the brain. In conclusion, while typical treatments for opioid use perpetuate this ‘brain damage,’ cannabis can treat pain, repair neurotransmitters and reduce the symptoms all at once.

This doctor isn’t the only one whos research proves that cannabis can treat opioids. In his letter, Dr. Sanjay Gupta includes the expertise of other medical professionals from across the country. Furthermore, he invites Jeff Sessions to learn about cannabis for himself, with medical professionals’ help. Hoping to put party politics aside, the doctor also cites John Boehner’s recent change of opinion.

But will Dr. Gupta’s message come across to the obdurate Attorney General? He seems less than optimistic as he writes, “your office declined numerous requests for an interview.” Thus far, Jeff Sessions has remained firmly against cannabis and even blamed it for the opioid crisis. 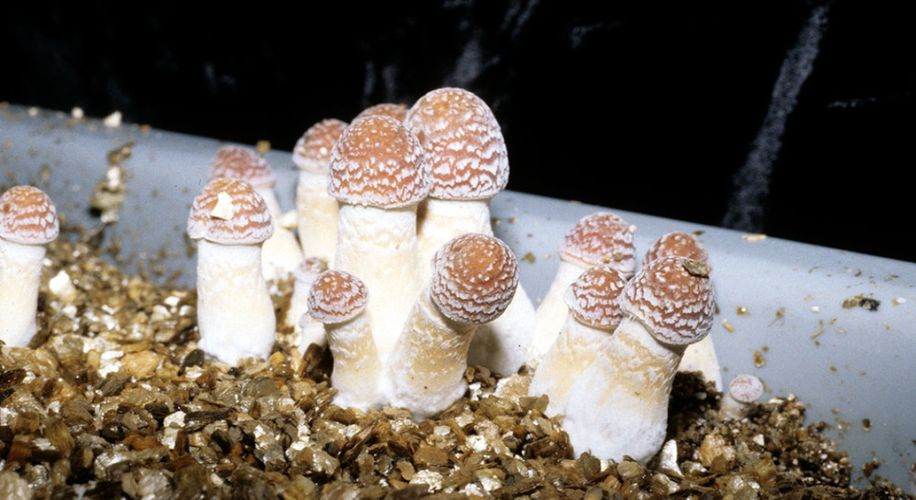 Scientists Create Yeast That Poop Out Massive Amounts of Psilocybin