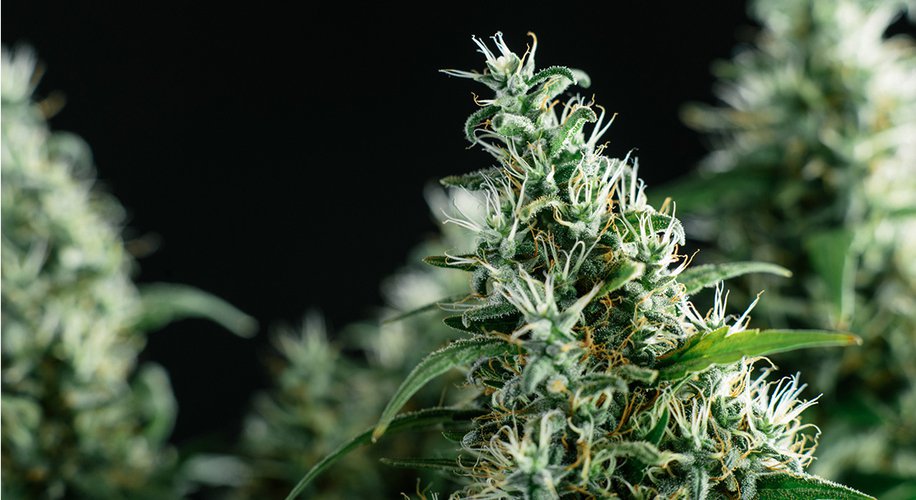 [Canniseur: It’s finally happened. We can now tell genetic differences between different ‘strains’ of cannabis. With strain genomic testing you can know for sure if the Blue Dream you’re getting is really Blue Dream. We can begin the process of making the grower the most important part of the chain from grower to consumer. It’s not the THC/CBD balance that differentiates cannabis strains, it’s the minor variations of THC, terpenes, and other items we haven’t yet discovered. Soon these tools/tests will be in place to certify strain components]

Last year, a Canadian study challenged the concept of weed strains — meaning plants distinguished by their physical characteristics like smell, flavor, appearance, and psychoactive effects. The Canadian researchers concluded that the differences among strains was so minimal that all weed strains were basically the same plant.

But a new study from Washington State University and Evio Labs found distinct genetic differences among nine strains, different enough to conclude that no, not all weed plants are the same.

According to the latest study, strains can be distinguished by the genes controlling cannabinoid and terpenoid production, and not just their “minor cannabinoids” like CBN or THCV, as suggested in the earlier Canadian study. Cannabinoids such as THC and CBD are responsible for the plant’s medical applications, whereas terpenes like linalool and myrcene contribute to the plant’s aromatic qualities.

In other words, different plants characteristically produce different, but linked, mixtures of cannabinoids and terpenes. The findings indicate that strain identification — so long as it’s done honestly and transparently — is a real thing, and it could help researchers breed new plants for industrial, medical, and commercial purposes.

“I would argue that a combination of genetic/genomic and chemical analyses will be the most powerful approach for differentiating strains (as we did as part of the project that was just published),” Bernd Markus Lange, the study’s lead author, wrote to Forbes in an email. “This will also be important for breeding purposes, as we are beginning to better understand how sequence variation in certain genes correlates with traits such as the chemical composition.”

The new findings lend credibility to a small but growing movement of cannabis advocates who argue that marijuana plants should be designated as chemovars rather than as strains. “Strain” is an outdated term no longer used by botanists, although microbiologists still use it to describe certain kinds of bacteria and viruses.

Chemovar, a portmanteau of “chemo-” for “chemical” and “-var” from “cultivar,” indicates a cannabis plant’s identity based on its chemical profile, rather than a cool, edgy name (e.g. Alaskan Thunderfuck).

How do the genes for, say, THC co-regulate the genes for a terpene like pinene? Most weed scientists have focused on DNA or chemical analysis to study the plant, but the Washington State University and Evio Labs researchers focused on another critical but often overlooked aspect of weed genetics: RNA, or ribonucleic acid.

What the heck is RNA? A living organism’s genes — the biological codes that direct all cell growth and activity — are contained in its DNA. But to express those genes from code to action requires a second biological messenger, RNA, which transmits the information from the DNA to the rest of the cell.

Think of it like this: DNA acts like a blueprint for a building (an organism). Proteins encoded by DNA are like the wooden boards, cement bricks, and wiring used to construct the building.

RNA, then, is essentially the workhorse that puts it all together, the jack-of-all-trades construction worker that can read the blueprint then lay a building’s foundation or wire up the building’s lighting system by coordinating with or generating the cell’s proteins.

RNA is relatively weird in comparison to other biological messengers, like genes or hormones. It  can literally do everything in the cell, from transmitting genetic coding to catalyzing reactions just like an enzyme, to even self-replicating, just like DNA can.

So why has RNA’s role in shaping a strain’s properties eluded weed science for so long? Because RNA activity can’t be determined by simply looking at the genes in DNA, where most of the pot genetics research has been done. RNA’s relationship with a cell’s proteins and DNA is incredibly complex, existing in a perpetual feedback loop where gene expression, protein activity, and even the organism’s interactions with its external environment can all influence RNA activity.

Scientists have also failed to plumb deeper into weed’s RNA because of federal restrictions on cannabis research, particularly with “drug-type” cannabis that produces significant amounts of THC.

“Currently, only THC content is regulated, but there are lots of open questions from a regulatory point of view: what are the biological activities of the more than 90 other cannabinoids that have been identified?” Lange, the study’s lead author, wrote to Forbes.

“Is the entourage effect (interaction of several cannabis components in a synergistic manner) more than folklore and are there implications? There are also implications for managing the commercial cultivation of cannabis such as pesticide use and best practices. We certainly need more research in that area.”

Does this mean that the Banana Kush at your local dispensary is guaranteed to taste like banana pudding, or that the Blue Dream clone you bought from some sketchy stranger is most definitely Blue Dream? No, it doesn’t.

While no tried-and-true chain-of-custody exists for commercial (or even medical) weed genetics, this latest study does indicate that there are measurable differences among individual strains, and that these differences are rooted in the strain’s genetic and chemical profiles.

However, cultivation methods will always play a large role in bud quality, and while two clones may be genetically identical, the way their RNA responds to their internal and external environments could mean the difference between top-shelf status or bottom-of-the-barrel shake. 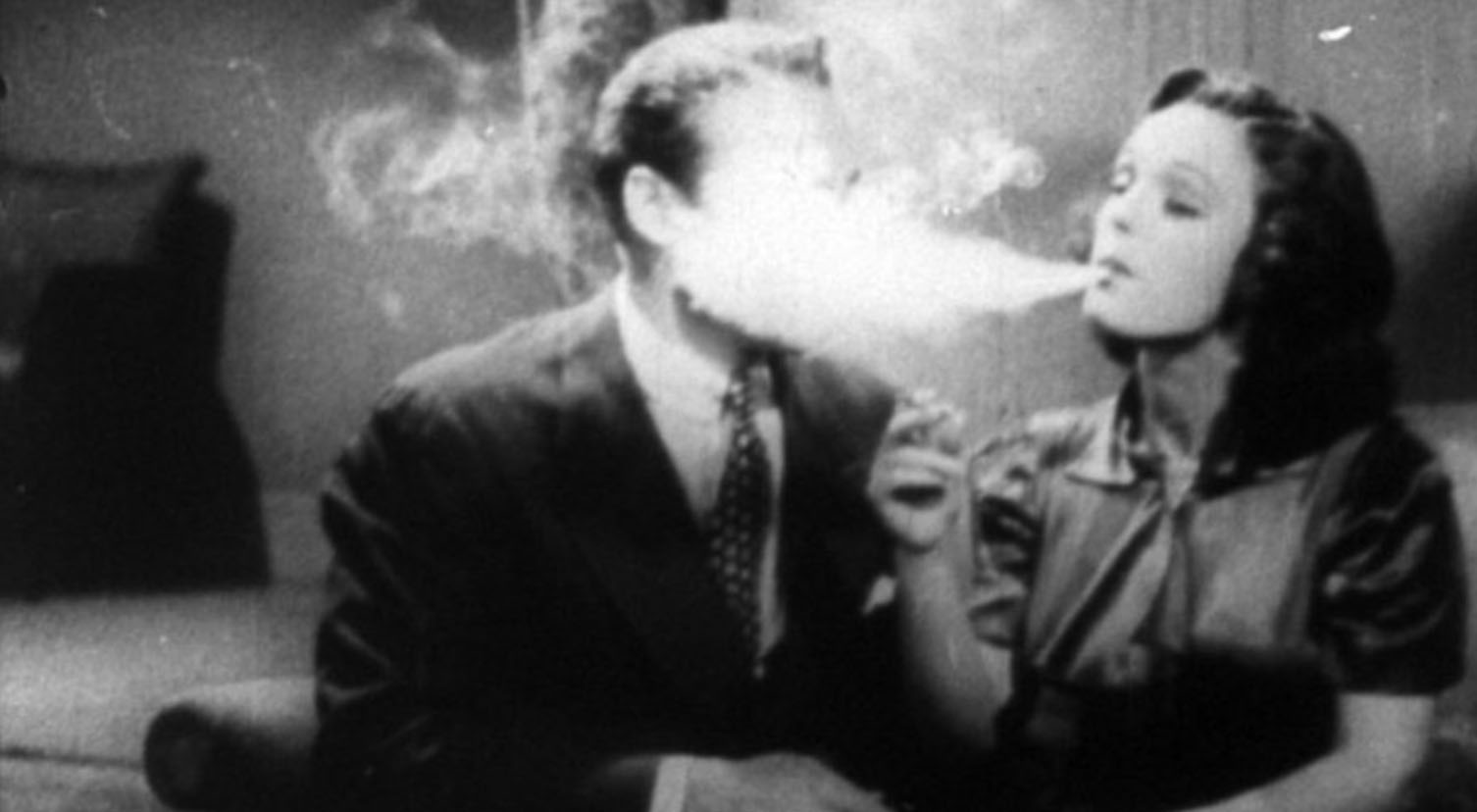 Turning the Oregon Outdoor Market into a Research Opportunity