A scientific study published last year was the latest to focus the research community on the potential of the GPR55 receptor, which is now known to be the third identified receptor in the human endocannabinoid system. The study found a role for the receptor in the use of CBD to treat Dravet syndrome, a rare and severe form of epilepsy.

The research team from the University of Washington at Seattle noted that they saw potential to “extend the scope of CBD treatment to autistic-like behaviors, and provide initial mechanistic insights into CBD’s therapeutic actions,” according to the abstract in the Proceedings of the National Academy of Sciences (PNAS).

It was a 2007 study published by the National Center for Biotechnology Information (NCBI) that first identified what was until then known as the “orphan receptor” GPR55  — meaning its function had not yet been determined — as a “novel cannabinoid receptor.” In the years since then, evidence has been mounting that the GPR55 receptor could explain the actual biological mechanisms for many of the benefits reported by cannabis users.

A 2009 study published by PNAS found a role for the GPR55 receptor in regulating osteoclast function — that is to say, bone formation and healing. A 2016 study published by the NCBI found a similar role in controlling inflammation.

Most impressive was a 2015 overview published by Frontiers in Pharmacology, which found that two orphan receptors as well as the “deorphanized” GPR55 “may be promising therapeutic targets, with diverse physiological roles,” ranging from gastrointestinal to bone disorders.

The Science Behind the GPR55 Receptor

The GPR55 receptor — the 55th in the series of G-protein-coupled receptors that also include CB1 and CB2 — is found in the brain and gastrointestinal tract. The G stands for guanine, which is a nucleotide base, meaning it is one of the so-called “building blocks” of DNA. Guanine is associated with the G proteins because of how these receptors interact with cells. The receptor “receives the chemical and sends messages to cells such as neurons,” according to Robert Sindelar, chief science officer and head of product development at BAS Research — a Berkeley, California-based licensed manufacturer of “white-label” cannabis products.

“The endocannabinoid system has been a black box for many years, partially due to federal restrictions on research,” Sindelar told Cannabis Now. “Basically, we’re starting to find out: How does this stuff do this? People with seizures are being affected by CBD. How does this actually happen? With the new work on GPR55, scientific research is catching up with what traditional knowledge and anecdotal evidence have documented for hundreds of years.”

As an example, Sindelar points to Dravet syndrome: “It’s a rare disease that was basically thought to be untreatable. Many sufferers have found their only relief in taking a steady regimen of CBD. Now they’ve found the mechanism or mode of action by which CBD sends a message to something in the brain that tells a child suffering from Dravet syndrome to either have a seizure or not.”

Because there is a growing body of evidence around the GPR55 receptor, including the 2017 study which discovered the GPR55 receptor’s role in treating Dravet syndrome, Sindelar says there is more pressure on the academic community to continue researching the GPR55 receptor as a potential target for epilepsy treatment, especially in terms of how it interacts with CBD.

And Sindelar sees these studies as ultimately having political ripples. “Research is eliminating the scientific mystery about what people see in practice, or anecdotally,” he said. “This could provide the body of evidence we need to deschedule these chemicals. In many ways, I feel it’s inevitably leading to a change in the way cannabinoids are federally classified to allow further investigation into these things. That opens [research] up to federal funding.”

TELL US, did you know about the GPR55 receptor? 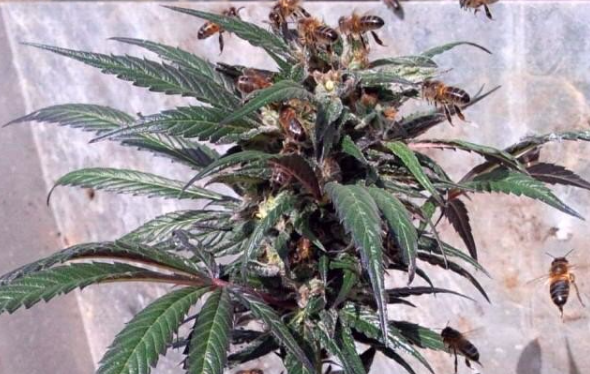 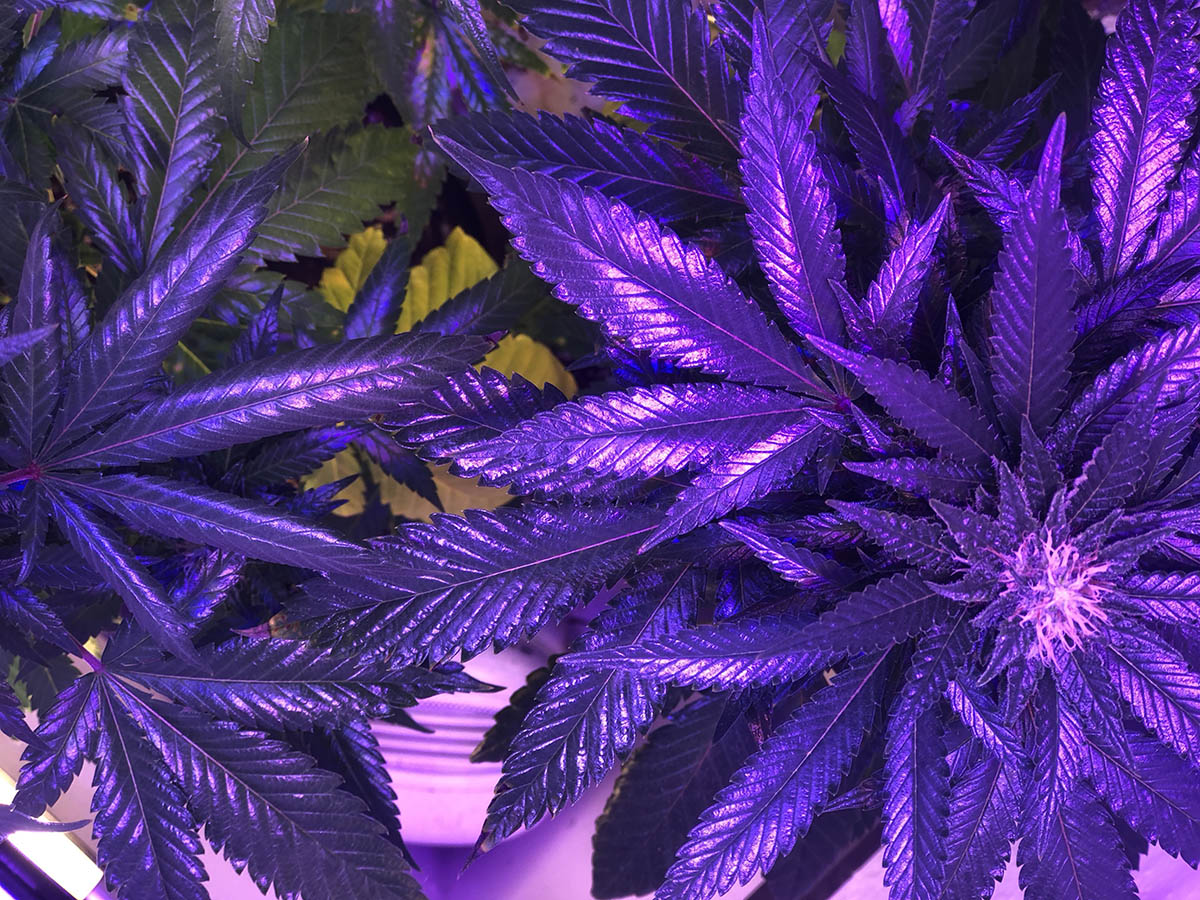