Many cannabis consumers have experienced the infamous red eye. The eyes are often the most common giveaway after a serious session with a vaporizer.

Yet, while some may find the herb’s visible effects on the eyes to be burdensome, there are several surprising ways that cannabis supports ocular health.

From easing symptoms of eye disease to staving off degenerative blindness, here’s what you need to know about how cannabis affects the eyes:

How does cannabis affect the eyes?

As it turns out, cannabis may help you see things a little differently. Research suggests that the herb can have an impact on every organ in the body, including the eyes.

While it may sound too good to be true, cannabis compounds work their magic in the eyes by tapping into one of the largest cellular communication networks in vertebrates. This network is the endocannabinoid system (ECS).

Cannabis compounds interact with the ECS by engaging a special type of cell receptor, called a cannabinoid receptor.

The human eye happens to express high levels of one particular cannabinoid receptor, the CB1. Vision processing centers of the brain also feature a bounty of these landing sites.

In addition, preclinical investigations suggest that the ECS plays a crucial role in our vision.

A 2016 primate study published in Neural Plasticity has found that manipulating cannabinoid receptors changes the way electroretinographic waves pass through the retina.

These waves are measured by an electroretinogram, which records the electrical response of the eye to a light stimulus. The researchers found that cannabinoid receptors moderated the eye’s response to light.

The ways in which cannabis affects eyesight needs further investigation. However, this early research offers even more reason to investigate cannabis as a treatment for diseases of the eye.

Already, there are several acute ways that cannabis affects the eyes. While some are spectacular, like improved night vision, not all of the effects are enjoyable. Shortly after consuming the herb, it is not uncommon to experience:

Red eyes are not always the favorite cannabis side effect. While red eyes may be a tell-tale giveaway that you’ve consumed a little cannabis, those who experience tension around the eye might appreciate the relaxing effects of the herb.

Cannabis lowers blood pressure. This causes capillaries and blood vessels to dilate, leading to what is commonly referred to as red eye.

Wider capillaries mean blood flows into the eyes, reducing intraocular pressure. In a way, this a form of relaxation for the eyes. This could be beneficial for patients with painful ocular conditions like glaucoma.

It’s not uncommon for some people to experience an allergic reaction in the eyes after smoking cannabis. This reaction can be triggered by an allergy to smoke, residual molds, or the cannabis plant itself.

In 2015, research from the American College of Allergy, Asthma, and Immunology suggests that cannabis allergy is similar to Hay Fever, causing eye irritation and an itchy nose for those exposed to smoke, pollen, or plant material.

Laboratory research like that mentioned above has found that cannabinoid receptors seem to help the eyes respond to light.

Additional research from 2016 suggests that cannabis compounds, like psychoactive THC, connect with these receptors. Engaging these receptors is thought to improve the ability to see in low-light conditions.

For the past three decades, researchers have speculated that cannabis may also improve night vision. In the 1990s, M.E. West, a pharmacologist, noticed that Jamaican fishermen who consumed a cannabis elixir had an “uncanny ability to see in the dark.”

A small study conducted in 2004 tested the effects of traditional cannabis Kif and a synthetic THC in three Moroccan individuals. Kif is a mixture of cannabis and tobacco. This small experiment found a dose-dependent relationship between cannabis consumption and improved night vision.

Interestingly, recent evidence suggests that the endocannabinoid system contributes to visual development in the brain.

A study from University of Waterloo, University of Auckland and Brown University found that babies exposed to cannabis in utero scored significantly higher in visual processing tests.

While babies exposed to alcohol scored lower in visual processing tests, those exposed to cannabis had improved global motion perception.

This is certainly not a reason to consume cannabis during pregnancy, but these findings do add fuel to the idea that cannabinoids and the ECS help the eyes and brain make sense of visual information.

Cannabis affects the eyes in a variety of different ways.

While there is still much to discover about cannabis and eye health, a growing body of evidence suggests that the herb may be useful in a number of diseases of the eye.

Some of these diseases include:

The notorious red eye that cannabis causes may also be the reason the herb is thought to be so helpful for glaucoma patients. Glaucoma is a disease that damages the optic nerve, and it is considered one of the leading causes of blindness in the world.

Researchers have been studying the effects of cannabis on glaucoma since as early as the 1970s. In one experiment with 16 human participants, inhaled cannabis successfully reduced the intraocular pressure that contributes to pain and degeneration with this disease.

Patients felt relief for a total of three to four hours after cannabis treatment. Patients with high blood pressure and glaucoma experienced the longest and most significant results. Research from 1980 and 2000 corroborate these findings.

In 2014, research published in Experimental Eye Research suggested that cannabis medicines may be able to slow down degenerative blindness. Specifically, cannabis compounds prevented the death of photoreceptors in those with retinitis pigmentosa.

The research used rodents as test subjects. Rats were treated with a synthetic cannabinoid over the course of 90 days. After the three months were up, the scientists checked on the progression of their blindness.

Rats treated with the cannabinoid had an impressive 40 percent more photoreceptors than their nontreated counterparts. This is strong evidence that cannabis-like therapies can slow down ocular degeneration in neurodegenerative blindness.

Studies in other areas have found that the herb contains powerful neuroprotective antioxidants, which may lend a hand in a variety of age-associated conditions, not just poor eyesight.

A 2006 preclinical study found that cannabidiol (CBD), a cannabis compound that does not cause a psychotropic “high”, may help protect the eyes of diabetics.

Diabetic retinopathy is a side effect of diabetes and it causes damage to the blood vessels in the retina. The retina is the light-sensitive part of the eye. In diabetic retinopathy, the nerve cells in the eye begin to die, which directly affects eyesight.

As a potent antioxidant, researchers believe that CBD can check back some of the toxicity in the retina that contributes to degeneration.

A study claiming chronic cannabis consumption damages the retina has recently made headlines across the net. Yet, this 2006 research suggests that some cannabis compounds may actually protect the retina from damage. Perhaps it just depends on how you use the herb. 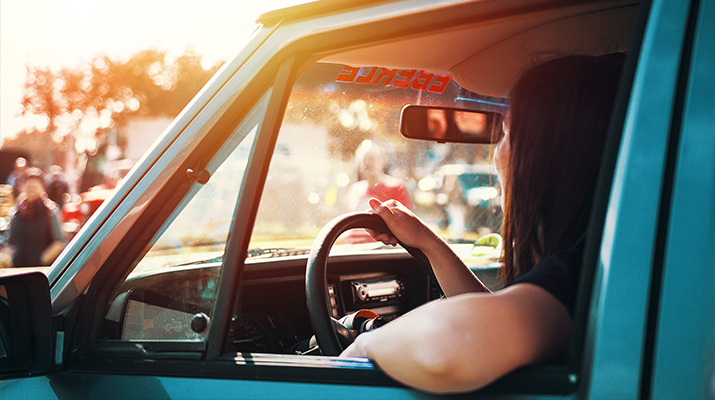 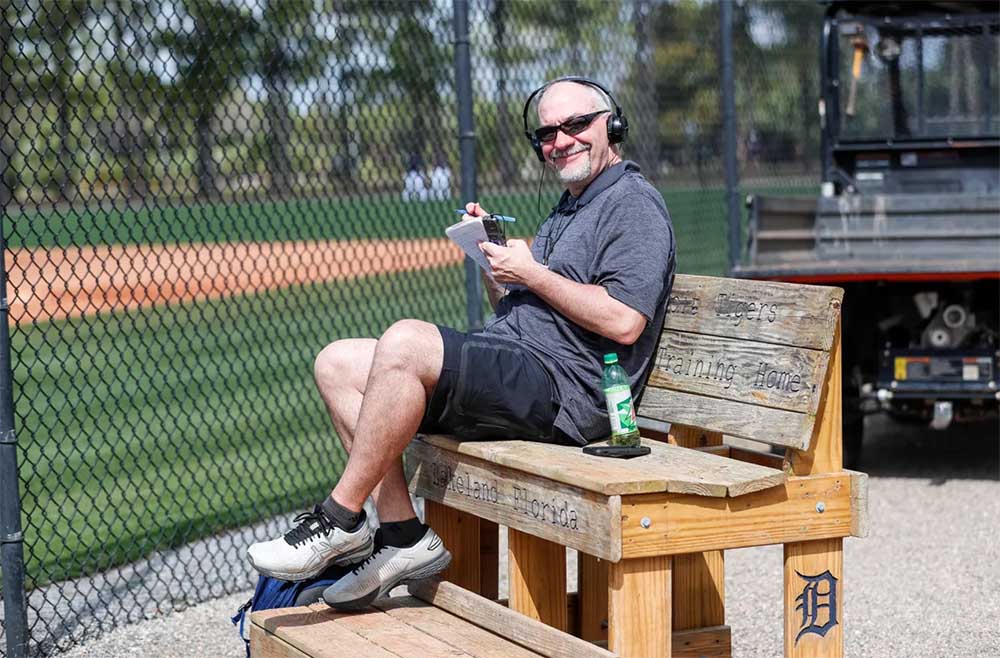 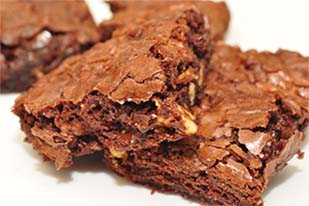