[Editor’s Note: Use of marijuana to increase focus could be a big game changer. Learn which strains work best for focus, but experiment for your own unique genetic makeup. ]

Cannabis has a bad reputation when it comes to mental focus. There’s a common perception that cannabis kills concentration, leaving smokers spacey and unmotivated. And let’s face it, there’s validity to the stigma, because it’s true that indulging in too much or smoking the wrong strain of marijuana can leave consumers in a confused place.

Still, cannabis has a wide range of effects, so the story about cannabis and focus isn’t as simple as it seems. This powerful plant can also have the opposite effect and actually improve mental functionality. Many cannabis users report that cannabis helps them stay more engaged and clear-minded.

“I find my focus with cannabis,” says Betsy Kabaker, a 24-year-old marketing consultant in the San Francisco Bay Area.

“It just allows me to tap into that space where I’m only focused on
that one activity that I’m doing,” Kabaker says.

Growing up, Kabaker’s doctors prescribed her a long line of different ADHD medications, including Dexedrine, Ritalin and Adderall. All of the pills, however, came with brutal side effects, such as daily vomiting, agitation, sleepless nights and a racing heart.

“It washed away my personality,” Kabaker says, “and I think that personality is such an important thing to be able to express.”

When she tried using cannabis to treat her ADHD, she found it only came with positive side effects. “Cannabis affects my mood positively,” she says. “Adderall affects my mood negatively and makes me antisocial. Cannabis makes me social.”

But what does scientific research say about cannabis’s ability to help with focus?

The answer is complicated. When scientists at Florida International University designed a study to see if cannabis negatively impacts focus — or “motivation” — in adolescents, the results were not what they had expected. The researchers reported in December 2017 that they found no association between cannabis use and motivation. However, this may be because cannabis seems to affect focus both positively and negatively, and the results were therefore influenced by respondents reporting that cannabis both improved and impeded their motivation.

On the other hand, a 2011 study published in the European Journal of Neuroscience found that misfirings of the endocannabinoid system (the system of receptors in the body that interacts with cannabis’s active ingredients) have actually been linked to ADHD in mice.

While more research needs to be done, cannabis may also help with other conditions that affect focus. For example, a recent Alzheimer’s study showed that a chronic low dose of THC restored cognitive function in older mice.

But until the science can develop, those who suffer from conditions that diminish focus may find relief by activating the endocannabinoid system with cannabis.

For example, Nelson Ricardo, a 30-year-old product development supervisor in San Jose, California, says that when he smokes cannabis, he is more productive. “I get super concentrated and not distracted by anything, and because of that I’m able to produce and get things done faster,” Ricardo says.

Choosing the strain can be crucial when it comes to using cannabis for focus. Some strains help while others may make things worse. Both Ricardo and Kabaker say they focus best with uplifting sativas, naming strains like Jack Herer or Lemon Haze. For those who find sativas to be anxiety producing, indica-dominant hybrids like Afgoo or Girl Scout Cookies may be a better fit.

Cannabis might cause a lack of focus for some, but for Betsy, Nelson and so many others, cannabis provides exactly what is needed — motivation, energy and focus. It is time to throw out the old stereotype and see the complex picture. 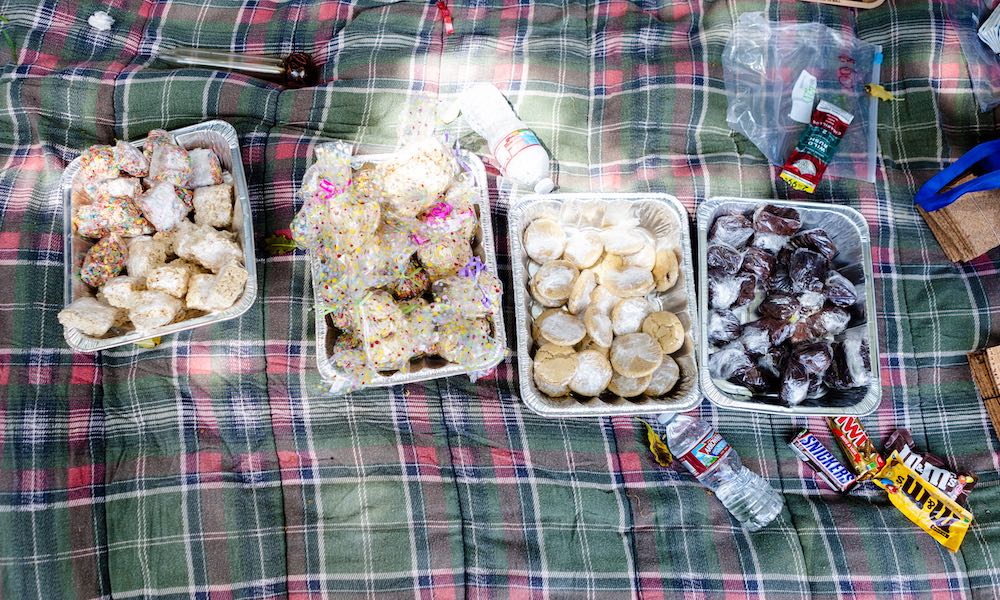