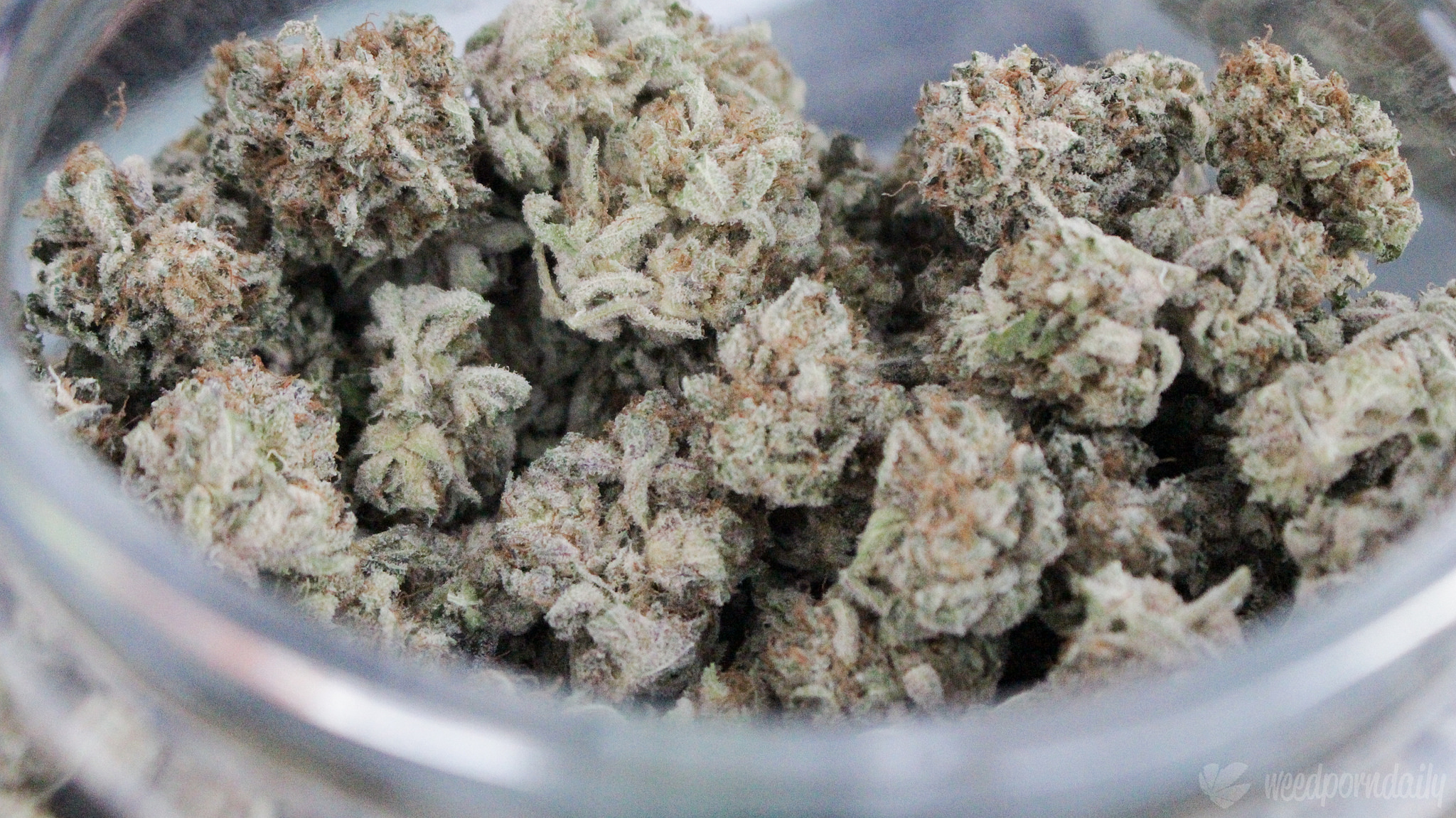 [Editor’s Note: Another study showing cannabis is not a gateway drug. Cannabis can reduce the reliance on opioids. Why do some people persist in their belief?]

Legal access to medical marijuana is associated with lower rates of moderate and high-risk opioid use, according to a recent study—the latest in a string of research to come to the same conclusion.

Researchers analyzed prescription data on nearly 5 million people from 2006 to 2014, and they found that patients living in states that have legalized medical cannabis were less likely to take prescription painkillers, even after adjusting for various individual and state-level factors such as whether a state had a prescription monitoring system in place.

“Medical marijuana legalization was found to be associated with a lower odds of any opioid use,” the study found.

The results were published on Friday in the Journal of General Internal Medicine.

“In states where marijuana is available through medical
channels, a modestly lower rate of opioid and
high-risk opioid prescribing was observed.”

High-risk opioid use—defined as taking opioids and benzodiazepines at least once on the same day, taking painkillers that contain 120 morphine milligram equivalents or being diagnosed with a substance use disorder within the same year of being prescribed opioids—was also lower in legal states (5.1 percent) than non-legal states (5.6 percent).

“This study indicates that legalizing medical marijuana is associated with lower use of opioids and opioids used chronically across states, broadly, and in subgroups of cancer patients and cancer-free groups with chronic pain,” the researchers wrote.

There are multiple recent studies supporting this conclusion. For example, a research released in November demonstrated that it’s not just a question of whether a state enacted a medical cannabis system; lower opioid overdoses occurred specifically in counties where dispensaries were allowed to operate. 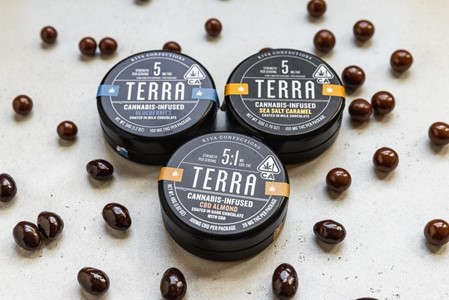