Across the U.S., prospective organ donors are frequently turned away if they test positive for or admit to using marijuana. That’s also true for patients who need new organs but consume cannabis. For example, Garry Godfrey, an event planner in Maine who suffers from a hereditary disease that causes renal failure, made headlines last year after being denied a kidney transplant and taken off the wait list due to his medical marijuana use.

Yet up until this point, there’s never been research that specifically investigated the effects of marijuana on kidney donations to shed light on whether these bans could be justified.

But now, a new study finds that cannabis consumption by kidney donors or recipients doesn’t have any effect on the outcomes of transplants.

A team of researchers took up the task, reviewing living kidney transplants that were performed at a single academic institution from 2000 to 2016. Both kidney donors and recipients were divided based on whether they’d used cannabis, and their outcomes were compared using a “variety of tests.”

Contrary to concerns that the use of marijuana would have a negative impact on transplant outcomes, there weren’t any noticeable differences between the groups that could be attributed to cannabis. Long-term kidney function was virtually the same and there were no discernible differences in pre- or post-operation characteristics, either.

The study, published Thursday in the Clinical Kidney Journal, concluded that it could help “increase the donor pool” if institutions start to consider allowing kidney transplants from cannabis consuming donors.

“A significant shortage in available potential kidney donors exists,” Duane Baldwin, the study’s lead author, said in a press release. “Our goal with this study was to start a conversation on this topic and to encourage other centers to study this important question.”

“It is our hope that considering marijuana using donors could ultimately save lives,” he said. 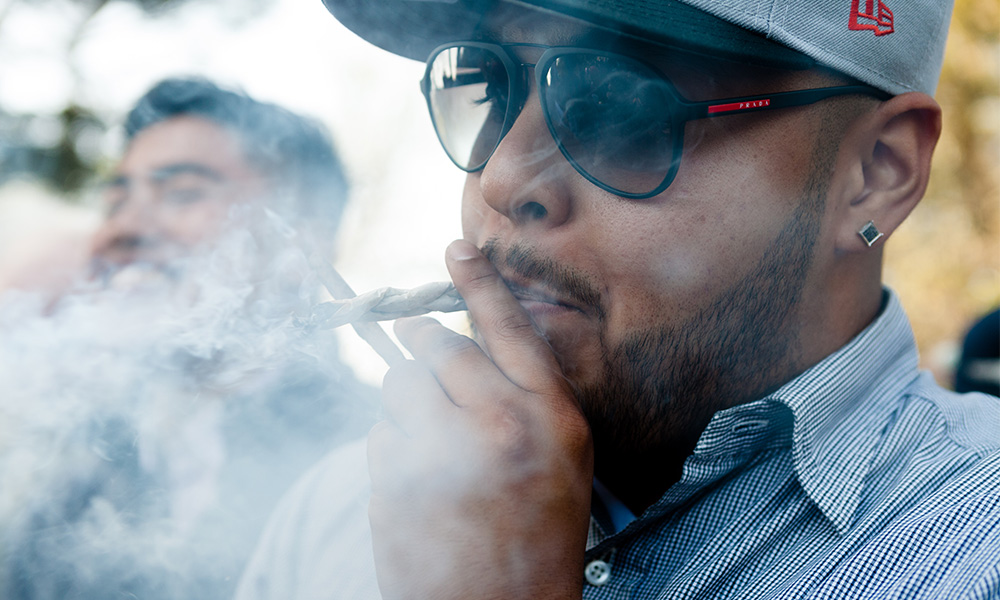