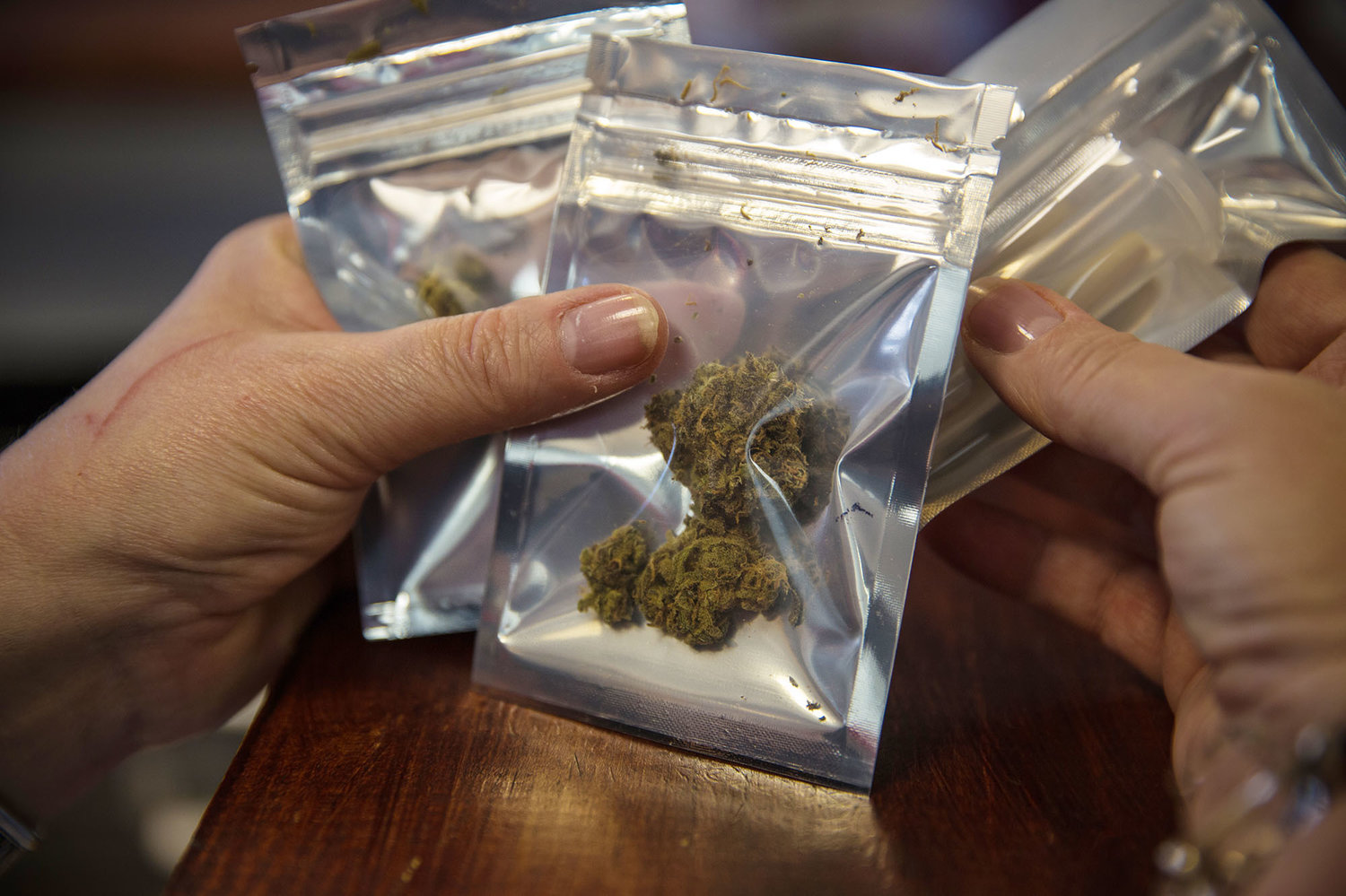 Medical marijuana appears to have put a dent in the opioid abuse epidemic, according to two studies published Monday.

The research suggests that some people turn to marijuana as a way to treat their pain, and by so doing, avoid more dangerous addictive drugs. The findings are the latest to lend support to the idea that some people are willing to substitute marijuana for opioids and other prescription drugs.

Many people end up abusing opioid drugs such as oxycodone and heroin after starting off with a legitimate prescription for pain. The authors argue that people who avoid that first prescription are less likely to end up as part of the opioid epidemic.

Cannabis as a Superfood: The Benefits of Adding Hemp to Your Diet 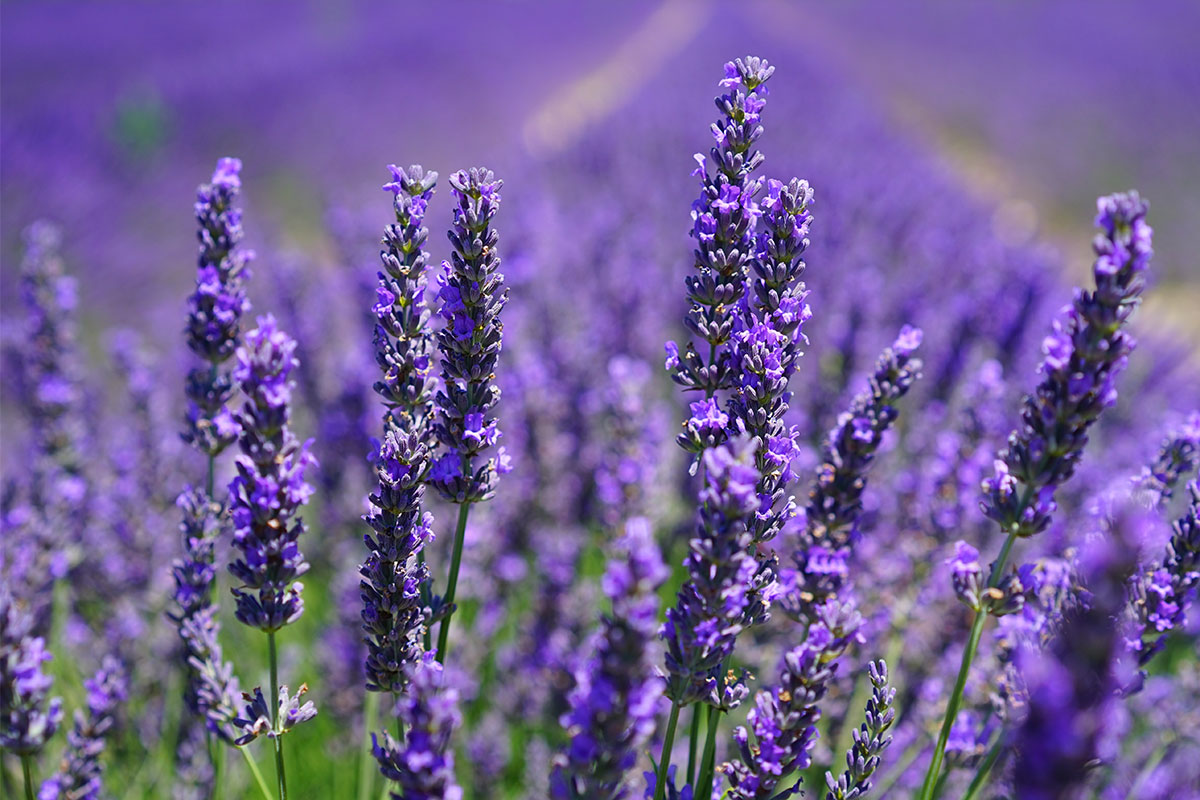