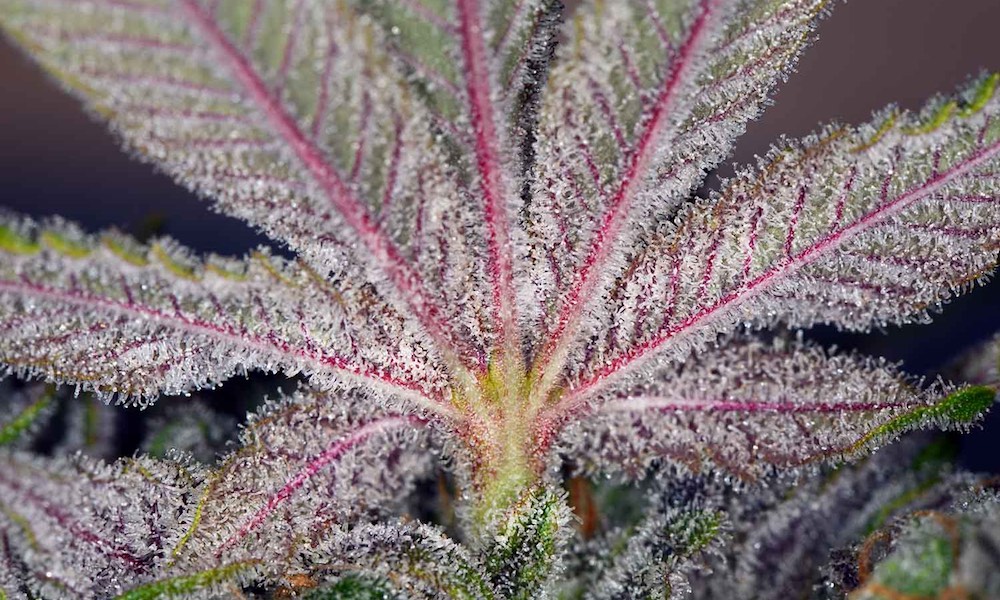 [Canniseur: Why do governments have to keep their heads so firmly in their nethers that real research cannot get done. Although cannabis is entirely legal in Canada, the national government doesn’t allow unfettered research. I’d say the bureaucrats are just idiots, but really they’re just behaving like bureaucrats do all over the world. I guess they’re all the same no matter what country. The bureaucrats of Canada need to allow researchers to do what they were trained to do. Research and not have to fill out reams of paperwork to get to the place where they can actually do research.]

It was said last year that Canada was poised to become a global leader in the realm of medical marijuana research. It made perfect sense, too, what with the country being one of the first to ultimately end marijuana prohibition nationwide. There would be nothing to stop the barrage of researchers all across the northern nation from rolling up their sleeves to learn more about the therapeutic powers of the cannabis plant.

It was exciting news for those of us living in the United States, especially since the federal government continues to uphold a prohibition standard. The powers that be still refuse to embrace the possibilities of cannabis and will not lighten the nation’s drug policies enough to give science a fighting chance at showing the value in weed. But as long as our friends in Canada were up there, proving to the world that cannabis is medicine, the naysayers of the nug couldn’t stand in the way of progress for much longer.

Well, so much for hope.

Come to find out, Canadian researchers haven’t even started exploring medical marijuana in any real capacity. A report from CTV News indicates that hundreds of research facilities are still too busy trying to cut through the red tape and deal with other complexities of the approval process.

Although cannabis is entirely legal in Canada, scientists there are still required to hold a license before they engage in a single study. Furthermore, the hundreds of research licenses that existed before the country went legal are being forced to transition over to the Cannabis Act. As for newcomers, well, their approval isn’t exactly happening with haste. So far, only around 65 new licenses have been approved since the country’s monumental pot law took effect in October.

Some researchers say the approval process is “so difficult” that many “don’t even try” for a license. Why all of the snags, however, is something most of them cannot wrap their heads around.

While a lot of these folks are eager to get involved in cannabis research to find out how it might benefit patients with dreadful diseases, solve the stoned driving conundrum and other unknowns, the research policies outlined in Canada’s new pot law are designed more for the industry itself.

And that has thrown a bit of a wrench in the idea of science exploring marijuana for the sake of humanity.

Health Canada requires researchers to provide details about physical security measures to prevent unauthorized access; Storage measures “appropriate to the amount of cannabis required;” Record-keeping practices “that ensure the accurate tracking of the inventory, production and destruction of cannabis; and Prevention of diversion or retail sale of research products,” the report shows.

Now, if you’re thinking to yourself: “Hey, this sounds more like some of that B.S. that U.S. researchers are going through instead of a country where cannabis is completely legal,” we would be inclined to agree. One would think that legalization would have automatically created more research opportunities. In fact, last year, Forbes said the country now had a head start in global research and that the “opportunity would be profound.” But they apparently didn’t foresee the current licensing hassles.

According to Health Canada, “Research licenses are intended to provide a mechanism to authorize otherwise prohibited activities with cannabis for the purpose of research.” OK, sure we get that. We wouldn’t want a bunch of scientists supplementing their incomes by dealing weed on the side, would we? Still, some researchers say they need less than 30 grams (the possession limit for recreational use) for their studies. Their primary gripe is the country continues to keep a tighter leash on cannabis than it does for booze. If both products are legal, what’s with all the bureaucrap?

“We’re doing driving research and we want to use cannabis in the same way we might use alcohol,” Simon Fraser University Ph.D. candidate Bertrand Sager said in an interview with the news source.

Still, Health Canada insists that it is not trying to hinder medical marijuana research. While “there have been challenges in processing times for new research license applications,” the agency said, it “recognizes the importance of cannabis research and is committed to promoting and enabling that research.”

Perhaps another year will make a difference. Just don’t hold your breath for results to come pouring in anytime soon. The research aspect is just another reason why some believe Canada screwed the pooch on legal weed.

The country could have dominated the market, yet it decided instead to put so many restrictions in place that it was sort of finished before it ever got started. Maybe that will change later this year when the country premiers its edible cannabis sector. But we have a sneaking suspicion that this part of the market isn’t going to end up being the boost that many hope it will be.