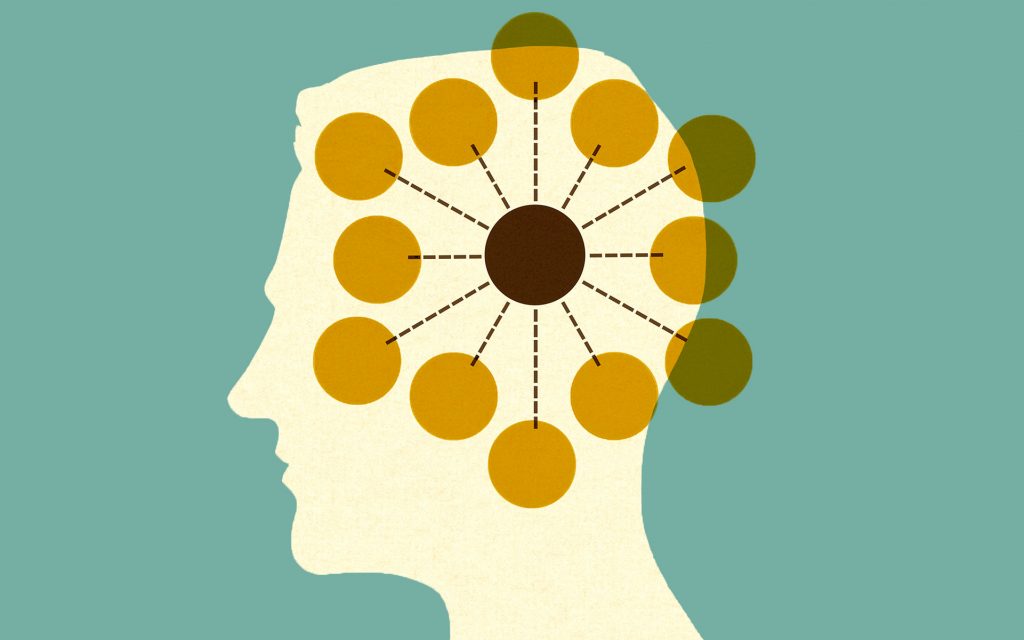 [Editor’s Note: Cannabis naysayers tell us that there is no real research. Here’s some real research on autistic children. Parents have known this for years. It works. Here’s proof.]

Parents of some autistic children have long reported that their kids calm down with cannabinoids, are better able to communicate, and can do more tasks by themselves. But because of the restrictions on cannabis research in the United States, there have been precious few real-world studies to confirm those anecdotal reports.

A recent study out of Israel, which approved cannabis research in 2007, gives parents new evidence to back up those claims. Published Jan 17. in the journal Nature, the study found that yes, cannabis can relieve some of the symptoms suffered by many autistic people, including seizures, restlessness, and rage attacks.

“Cannabis in ASD patients appears to be well tolerated, safe and effective option to relieve symptoms associated with ASD.”

The study, “Real Life Experience of Medical Cannabis Treatment in Autism; Analysis of Safety and Efficacy,” followed 188 autism spectrum disorder (ASD) patients over a six-month period. The subjects were mostly male (81.9%) and had a mean age of 12.9 years, with 14 of the participants younger than five, 70 patients between six and 10, and 72 patients between 11 and 18. Their autism symptoms included “restlessness, rage attacks, agitation, speech impairment, cognitive impairment, anxiety, incontinence, depression and more.”

“Although many with autism are being treated today with medical cannabis, there is a significant lack of knowledge regarding the safety profile and the specific symptoms that are most likely to improve under cannabis treatment,” wrote the study’s authors, Lihi Bar-Lev Schleider, Raphael Mechoulam, Naama Saban, Gal Meiri, and Victor Novack.

Its conclusion is emphatic: “Cannabis in ASD patients appears to be well tolerated, safe and effective option to relieve symptoms associated with ASD.”

Parents have often reported that cannabis and CBD help calm their autistic children and help them focus. And for children who suffer from epileptic seizures, cannabis can help decrease the frequency. Parents such as Brandy Williams, a cannabis activist in Arizona, gave cannabis to her autistic son Logan, who experienced epileptic seizures, and noticed significant changes. He stopped rocking back and forth, and he was able to communicate more clearly.

Most of the subjects in the Israel study were given cannabis oil (30% CBD and 1.5% THC). One month into the trial, respondents were asked to rate their quality of life using the Likert scale “ranging from very poor to poor, neither poor nor good and good to very good,” and report side effects to provide a better yardstick for the final results.

At the end of the study’s six-month course, 155 subjects of the original 188 were still in active treatment. Others had dropped out or began a different treatment option. Of those 155 patients, 93 had been assessed through questionnaires.

The patients reported that their quality of life—that is “their mood and ability to perform activities of daily living”—had improved in six months. Prior to the study, 31.3% said they had a good quality of life. After, that figure more than doubled, rising to 66.8%.

“Quality of life” isn’t some nebulous thing. It has real-world meaning. For instance, the subject’s parents found that patients could dress themselves more easily after six months, an improvement of 21.5%.

Nearly a third of autistic people are diagnosed with epilepsy—a condition that has been shown to respond well to cannabis treatment.

In the Israeli study, 14.4% of the participants had epilepsy. As in many studies involving autism, the subjects were usually taking other medications, which can make it more difficult to assess the effectiveness of cannabis treatment. Some of the patients in the study, for example, were also taking antipsychotic, antiepileptic, and antidepressant drugs.

Of the 93 patients who responded to the final questionnaire—about a third decreased or stopped some of those medications. After six months, 11 of the patients had stopped taking antipsychotic medication altogether.

Though the study is a step forward for demonstrating that cannabis can help autistic people, the researchers believe more work needs to be done. “While this study suggest that cannabis treatment is safe and can improve ASD symptoms and improve ASD patient’s quality of life, we believe that double blind placebo-controlled trials are crucial for a better understanding of the cannabis effect on ASD patients.” 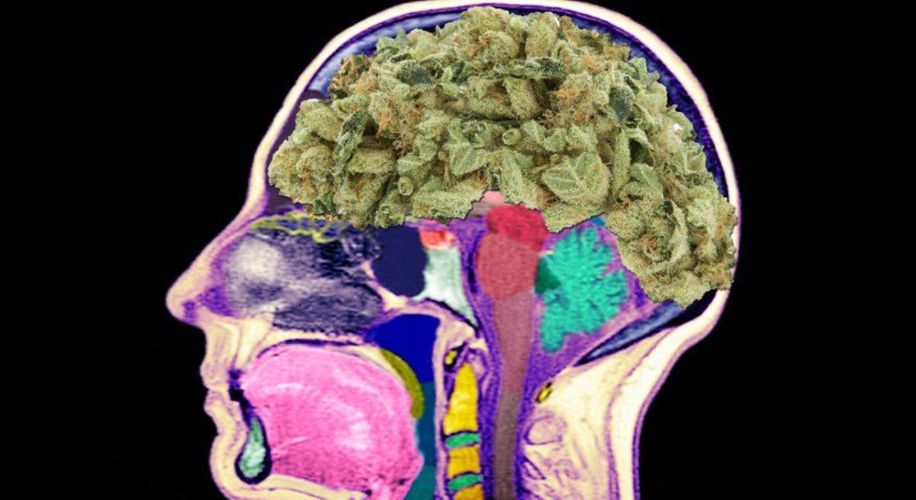 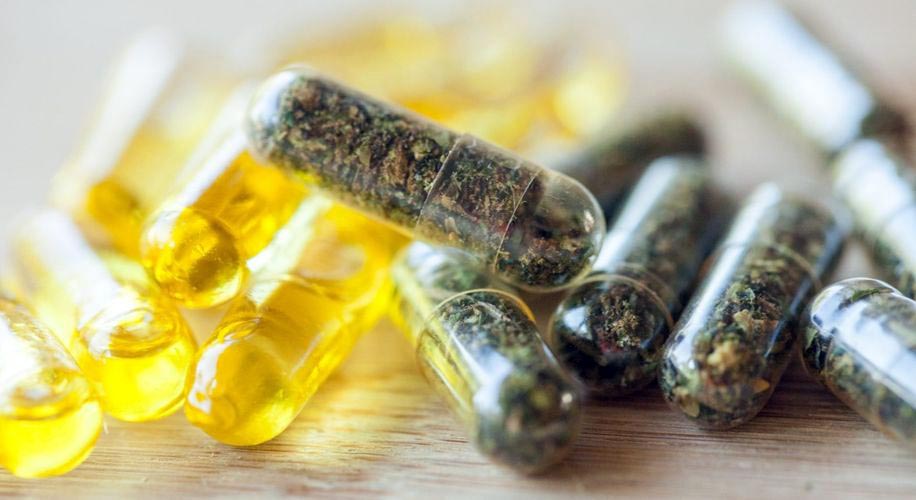 An Israeli Company Is Combining Mushrooms with Marijuana to Treat Illnesses