Patients Educating Doctors: Talking to Your Physician About Using Cannabis 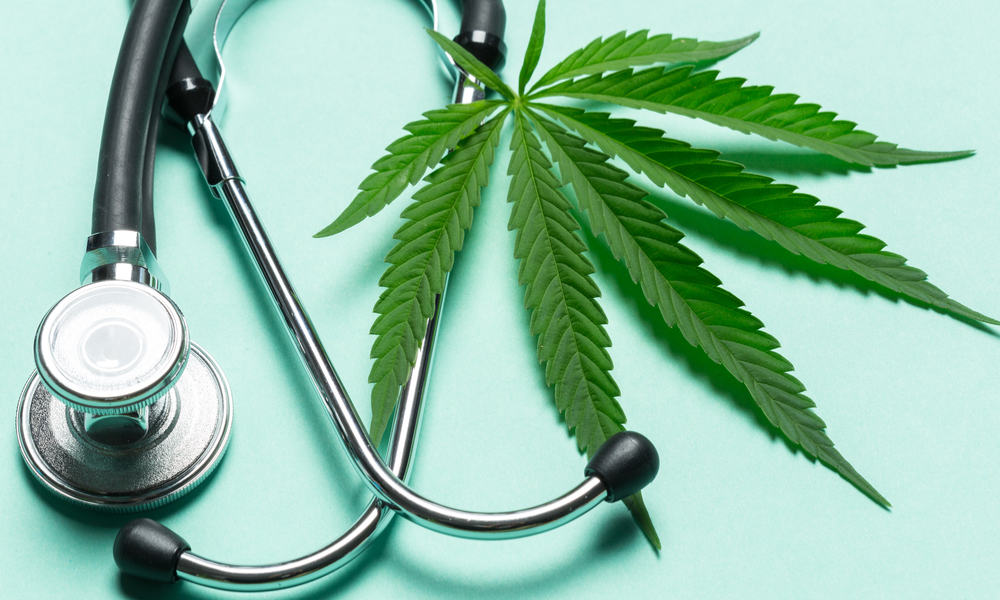 [Editor’s Note: Many doctors seem hesitant to learn about alternative healing modalities. Cannabis is the latest example of how we can take control of our health, without big pharma.]

Don’t just get stoned. Get educated.

California was the first state to allow cannabis use as medicine in 1996, but for years the common belief was it was all smoke and mirrors—an excuse to get high.

Without acceptance from the U.S. Government that cannabis really is medicinal, there are no Department of Health Services pamphlets on cannabis as remedy in doctors’ office waiting rooms; with mainstream media unable to dive into the anecdotal stories as truth.

Nevertheless, the plant has prevailed, with the anecdotal stories of healing traveling via word of mouth only, globally, every time someone is helped.

This writer’s own doctor, oncologist, and surgeon were each enlightened as she discovered for herself the healing powers of the plant. Her doctor learned after the first night she ingested cannabis oil for breast cancer, no longer needing pharmaceuticals for several serious ailments; her oncologist learned as she lay there, boob lubed, with part of the mass she initially presented with gone from the Ultra-sound image; her surgeon learned after sharing with him her only medication before and after surgery was cannabis; her dentist learned when she shunned pain killers for a surgical procedure.

Some doctors will listen, eager to learn; some still cling to beliefs based on decades of misinformation.

Swapping Surgery for a Plant

Dr. David Allen is a surgeon who crossed over into the cannabis space after teaching himself about the benefits of the plant. Frustrated at the lack of knowledge from his fellow doctors on this seemingly miraculous plant, and bitter he never learned of it in medical school, he started calling universities across the country asking if the Endocannabinoid System (eCS), that supports plant-based compounds within the body, was on any curriculum.

“After querying 157 medical schools across the country, I found that just 13 percent said the eCS is merely mentioned,” Dr. Allen lamented. “It is disheartening for me to realize that most of the surgeries I’ve performed during my career were not necessary—and that cannabis could have turned many conditions around, with no invasive and costly procedures. That’s criminal.”

California cannabis patient turned activist, Vanessa Adams, shared her effort to educate a nurse while being prepped for surgery.

“The nurse asked what kind of vitamins I was taking,” Adams explained. “So, I told her, that because my vitamins act as a blood thinner for a heart condition, I’m choosing to eat them naturally by juicing, steaming, eating raw fruits and vegetables – to which she asked how many milligrams was in that vitamin I take – totally missing the point. I then asked if she ever juiced produce, but she hadn’t a clue.”

The nurse then asked if she was taking an anti-inflammatory, to which she shared she uses cannabis and CBD from hemp to quell inflammation.

“Without flinching, she asked how much drugs I smoked!” Vanessa laughed. “I then attempted to educate her – knowing full well she wouldn’t have gotten this information from nursing school. I told her that cannabis is not a drug, it’s a medicinal plant – I let her know that it’s safer than pharmaceuticals, to which she then ignored my effort to educate by deducting that I ‘just smoke pot.’”

Vanessa persisted, letting the nurse know that smoking is just one delivery of beneficial compounds from the plant, and she also ingests in various ways, to no avail. The nurse then wanted to order a blood test due to her “drug use,” even though labs for the procedure had already been done days prior.

“She was concerned that I ‘smoke drugs for medicine,’ and no matter what I said wasn’t going to change her mind,” she added. “I also told her that I was concerned about her lack of education on the medicinal properties of cannabis, especially since so many states were legal now. But it didn’t matter – she was just against it, and as I left the exam room she called out to me, ‘don’t do drugs!’”

The true definition of evangelizing is Biblical, with the intent of converting people to Christianity, but where cannabis is concerned, advocates evangelize every time they speak the truth of the plant – from our mouths to their ears. Even if they don’t believe, they’ve heard the words.

Regina Nelson earned her Phd with a focus on cannabis as medicine, penning many papers and books on the Endocannabinoid System, including “Time for the Talk, Talking to Your Doctor or Patient about Medical Cannabis.”

A patient herself, Nelson opened the eCS Therapy Center in Colorado helping many via Peer Educators, for lack of medical professionals being educated on the subject – even though they are safe from persecution for prescribing cannabis.

In the book she writes, “Preparing for a conversation about cannabis with your doctor will help guide the exchange and assure that you’ve been heard and understood. Being prepared also assures that you are speaking from a factual, not an emotional point-of-view. Focused discussions are more apt to engage your physician in a meaningful way.”

Nelson’s check list to prepare a patient to talk to their doctor includes, making a list of your qualifying conditions (varies State to State); describing the side effects of prescription medication you currently use and concerns about long-term use; and providing educational literature to back up your points. Nelson also advises the patient be prepared to take notes on the doctor’s questions, concerns, or advice.

Sharing the effects and successful outcomes of your cannabis use in treating ailments is also important; including delivery methods and dosing protocol.

“Letting your doctor know how important this is to you, and asking for their support is key,” Nelson writes. “Remember, it’s your physician’s job to provide or find the best advice possible, so you can make good decisions about your health. If your doctor resists, it might be time to find a new doctor.”

With an estimated two million registered cannabis patients in the U.S., and more being helped every day, it’s time to educate our medical professionals from the horse’s mouth, so to speak. Who knows, your doctor might thank you – as mine did. 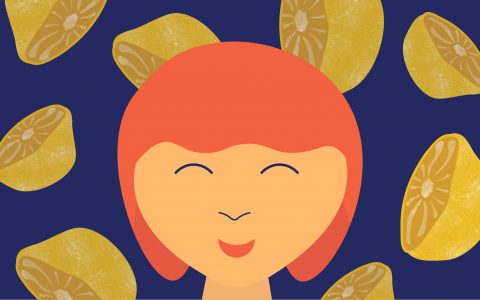 Which Terpenes Are Found in ‘Lemon’ Strains?