Just three months since its kickoff in February, Pennsylvania’s burgeoning medical marijuana program is already making history. In addition to efforts to expand cannabis access and availability within the first 100 days of legal sales, the Keystone State is now licensing eight universities to begin detailed scientific studies into the federally restricted plant.

“Today, medical research is so limited by the federal government that only a few doctors can even have access to medical marijuana,” Gov. Wolf said in a press conference announcing the decision. “Pennsylvania’s premiere medical schools will be able to help shape the future of treatment for patients who are in desperate need not just here, but across the country.”

Because marijuana is still prohibited at the federal level in the United States, any attempt to research weed’s medicinal efficacy, long-term benefits, and even its dangers has been restricted by regulatory and drug enforcement agencies. For the few researchers that have been approved to legally investigate ganja, the poor quality of government-grown ditch weed — cultivated by farmers at the University of Mississippi — has prevented the finding of usable insights into the controversial plant.

Under Pennsylvania’s first-of-its-kind cannabis research program, each approved university will have their research funded and product provided by Pennsylvania’s licensed medical marijuana producers. Because the university studies will be tied directly to the state’s medical program, scientists will be working directly with the Keystone State’s certified medical marijuana patients and products.

Specific research initiatives do not yet have a start date, but state law requires approved universities to begin their cannabis studies within six months of initial licensing. Officials at the University of Pittsburgh School of Medicine are hopeful that the groundbreaking research initiative will lead to significant advances in marijuana science.

“It is important to note that Pennsylvania is the first and only state in the country to institute such a program, and we believe that the research that will be conducted by the School of Medicine in collaboration with [University of Pennsylvania Medical Center] will be of great importance in determining the safety, efficacy and effectiveness of medical cannabis products in treating specific diseases,” Pitt officials said in a statement Monday afternoon. 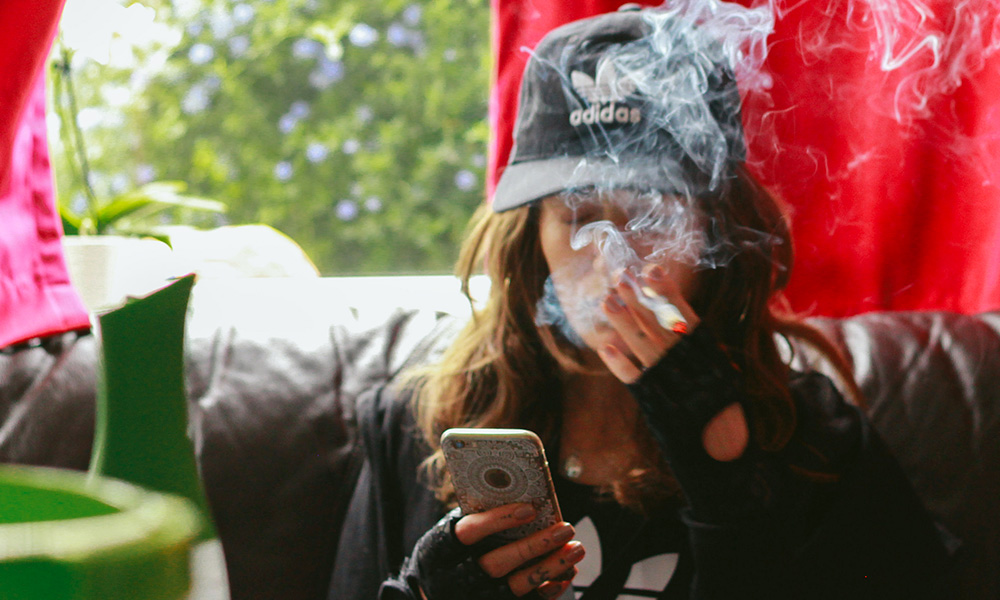 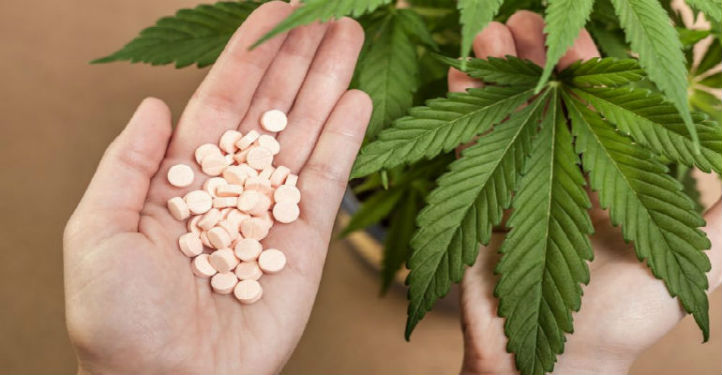