State and local officials say they are alarmed by a spike in calls they have received to report children and teenagers ingesting marijuana products since California legalized cannabis for recreational use by adults in 2016.

The number of calls to poison control centers involving people 19 and younger who were exposed to marijuana has steadily risen from 347 three years ago to 588 last year. In the first six months of this year, there have been 386 calls to poison control centers involving marijuana exposure by underage people. If that trend continues, there could be more than double the reports in 2018 as there were 2015.

Nearly half of the calls received last year — 256 — involved children 5 and younger, including 38 children under 12 months old, and 64 toddlers who were a year old, according to Stuart E. Heard, executive director of the California Poison Control System.

“Parents and families should be aware that as marijuana becomes more and more available in various forms, it should be treated as any other potentially harmful product and be kept safely and securely away from children,” Heard said.

California voters approved legalization through Proposition 64 in November 2016, and the state began licensing businesses to sell cannabis to people age 21 and older on Jan. 1. Californians were allowed to grow, possess and use pot for recreational purposes immediately after the ballot measure was approved.

In some cases, children find their parents’ stash and ingest it, not knowing what it is. Some older teenagers involved in reports to poison control are experimenting with pot they buy outside of retail stores on the black market.

Heard said a big part of the problem is that some marijuana is processed into edibles, including candy, cookies and brownies that are not readily identifiable by children as being tainted with drugs.

Last year, cannabis-laced gummy snacks sold by a student at a middle school in Chula Vista made some of his classmates sick. The year before, 19 people were sickened and hospitalized when marijuana-laced gummy ring candies were consumed at a quinceañera party in San Francisco, Heard said.

Most of those sickened at the San Francisco party ranged in age from 6 to 18 years old, with many experiencing a rapid heart rate, dilated pupils, high blood pressure, dizziness, lethargy, confusion and nausea, according to the San Francisco Department of Public Health.

The candies and at least a dozen of those sickened tested positive for tetrahydrocannabinol, or THC, the main psychoactive ingredient in marijuana.

Children’s Hospital of Los Angeles saw 11 emergency room visits for marijuana-related problems during the first three months of this year, compared with four during the same period last year and three during that period in 2016, according to Lorenzo Benet, a hospital spokesman.

Ten of the patients this year were younger than 18, he said.

Kevin A. Sabet, who heads a national group opposed to cannabis legalization, noted that there has been a similar increase in marijuana poisoning calls in other states that legalized marijuana, including Washington.

“To have such a spike in this number so early is a big warning signal,” said Sabet, president of the group Smart Approaches to Marijuana. “This should give serious public health officials in California pause. We need to slow this freight train down and rein in this industry.”

Supporters of legalization for adults said the issue is being addressed by the state’s enforcement of new rules that prohibit the sale and marketing of marijuana and pot edibles to minors, and that require child-resistant packaging.

“Edibles are attractive to young people and pets,” said Dale Gieringer, director of California NORML (National Organization for the Reform of Marijuana Laws). “The new labeling and packaging rules mandated by Prop. 64 should alleviate the problem.”

Reports of marijuana exposure to poison control centers also might be up because “people feel freer to call poison centers now that use is legal,” Gieringer said.

Minors in the state have been allowed to use marijuana for medical purposes for two decades.

Heard said his records do not include any fatalities among underage patients for exposure to marijuana, and most of the calls regarding children involve “minor to moderate” medical issues.

“Every once in a while there is a serious problem,” he said. “If they are showing any signs or symptoms that are serious, we usually recommend they see their physician.”

According to calls from worried parents, a larger number of the teenagers experience “moderate effects” from consuming pot, and more of them ingest the marijuana on purpose, Heard said.

“Harmful effects in children can include a decreased level of alertness and activity, difficulty with breathing and low blood pressure,” Heard added. “In brief, kids and cannabis don’t mix.”

The post Poison control centers say number of children ingesting marijuana edibles is way up appeared first on The Cannifornian. 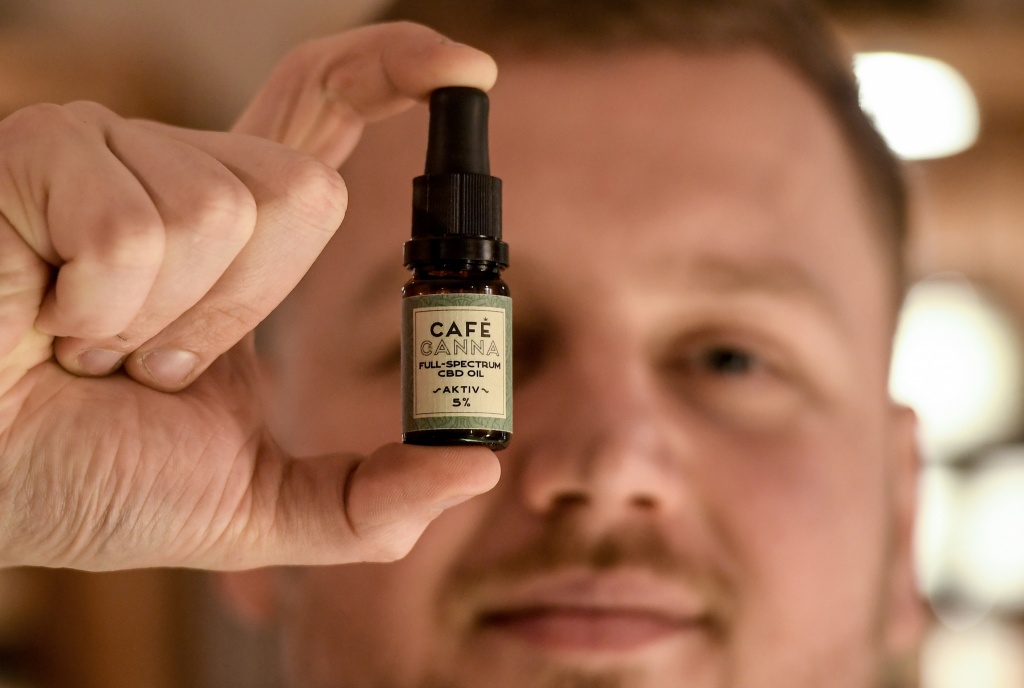 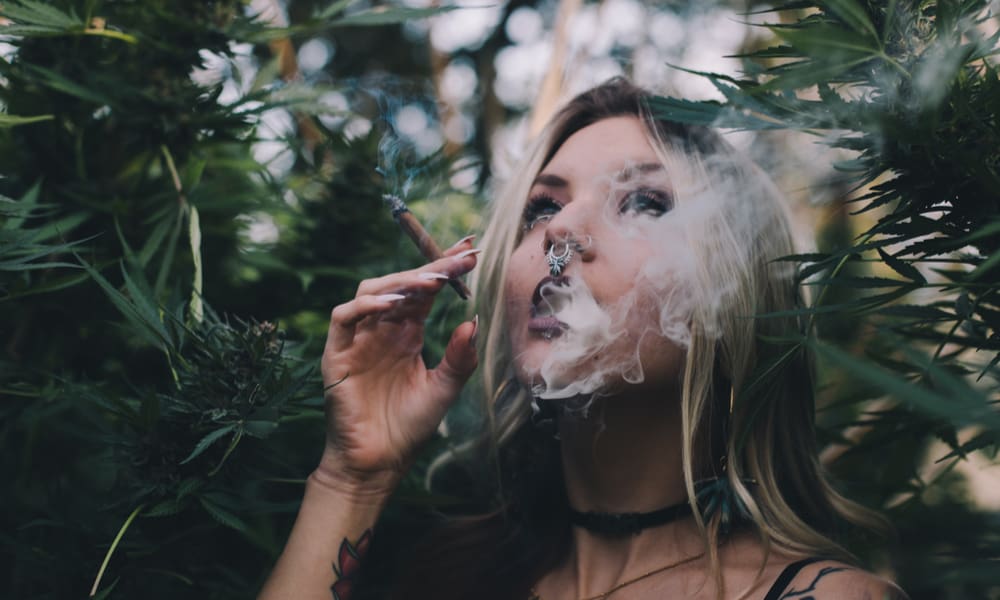